Marvel has confirmed that the video game universes of the multiplatform Marvel’s Avengers game and the Sony exclusive Spider-Man games are completely seperate.

Revealed through an interview with Entertainment Weekly, head of creative at Marvel Games, Bill Rosemann discussed the fact that Marvel games are currently set in split universes.

“Each game is in the Marvel universe, but they’re in their own reality, if you will,” Rosemann explained. “Currently, our plan is to keep each game set in its own Marvel universe.” 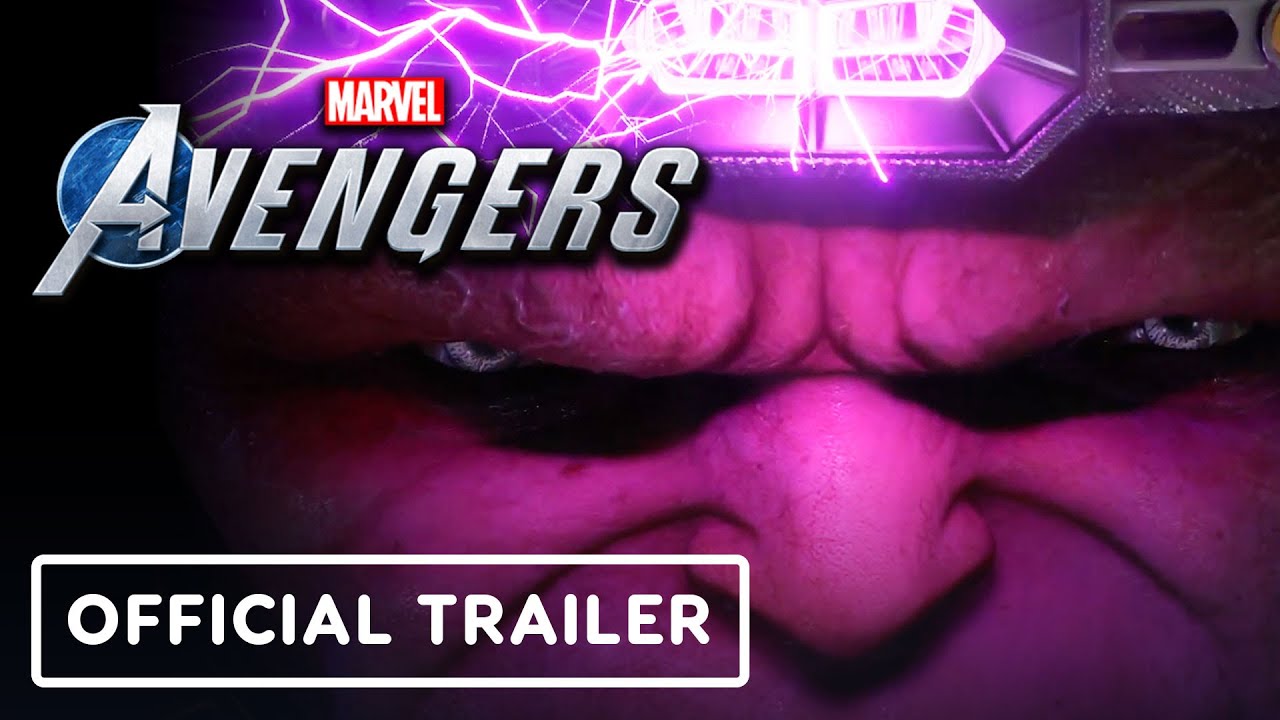 This news comes after the reveal that Spider-Man would be an exclusive character for PlayStation users in the upcoming cross-gen Marvel Avengers game. With that information, many gamers were under the impression that the universe would be the same as that of PlayStation’s Spider-Man series. That is not the case.