According to industry consultant Dr. Serkan Toto, Mario Kart 9 is currently in active development, and it will feature “a new twist.”

In a new GamesIndustry.biz report recounting predictions for 2021 and making some new ones for 2022, Katan Games analyst Dr. Serkan Toto has stated that “Mario Kart 9 is in active development (and comes with a new twist).”

In their predictions, Toto went on to claim that Nintendo may also announce a new mobile game sometime in 2022. “On mobile, Nintendo has been very silent since Mario Kart Tour‘s launch in 2019, but I think 2022 is when we will see an established IP arriving on smart devices again.” 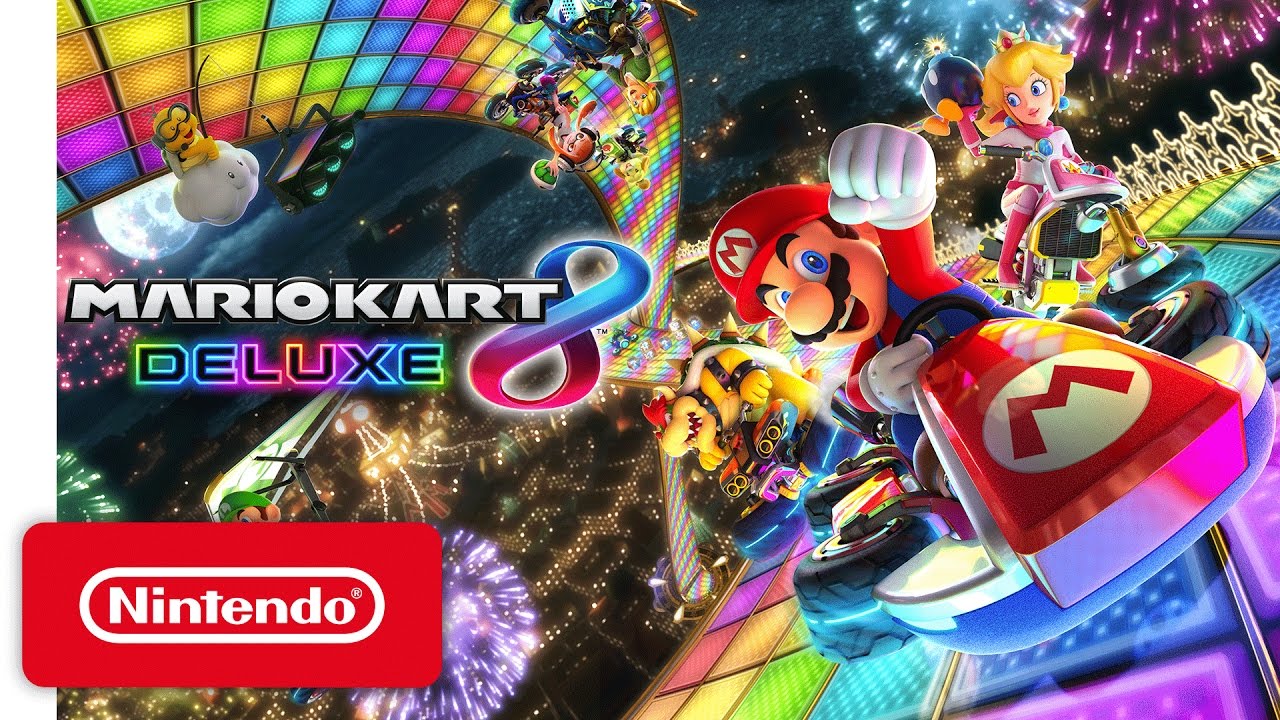 Toto also predicted that in 2022 we will see fewer delays as “studios everywhere are getting a lot more cautious when it comes to communicating release dates for the big titles and are getting better at gauging the effects of the pandemic on their production.”