Logitech is introducing a new keyboard for Windows and Mac devices. The company’s new Craft keyboard isn’t your run-of-the-mill keyboard. For the most part, it includes all the features you’d expect to see on a premium keyboard. But the main differentiator on the Craft is a Surface Dial-like dial called the Crown.

Like Microsoft’s Surface Dial, the dial on Logitech’s Craft keyboard integrates with some of the most popular apps to give you increased creative control. Right off the bat, Logitech Craft’s dial works with Microsoft’s Word, PowerPoint and Excel apps on Windows. The dial also integrates with Adobe’s suite of apps, including Photoshop, Illustrator, Premiere, and InDesign. It will also work for apps like Spotify, and give you the ability to adjust things like the brightness of your display, and other global settings. 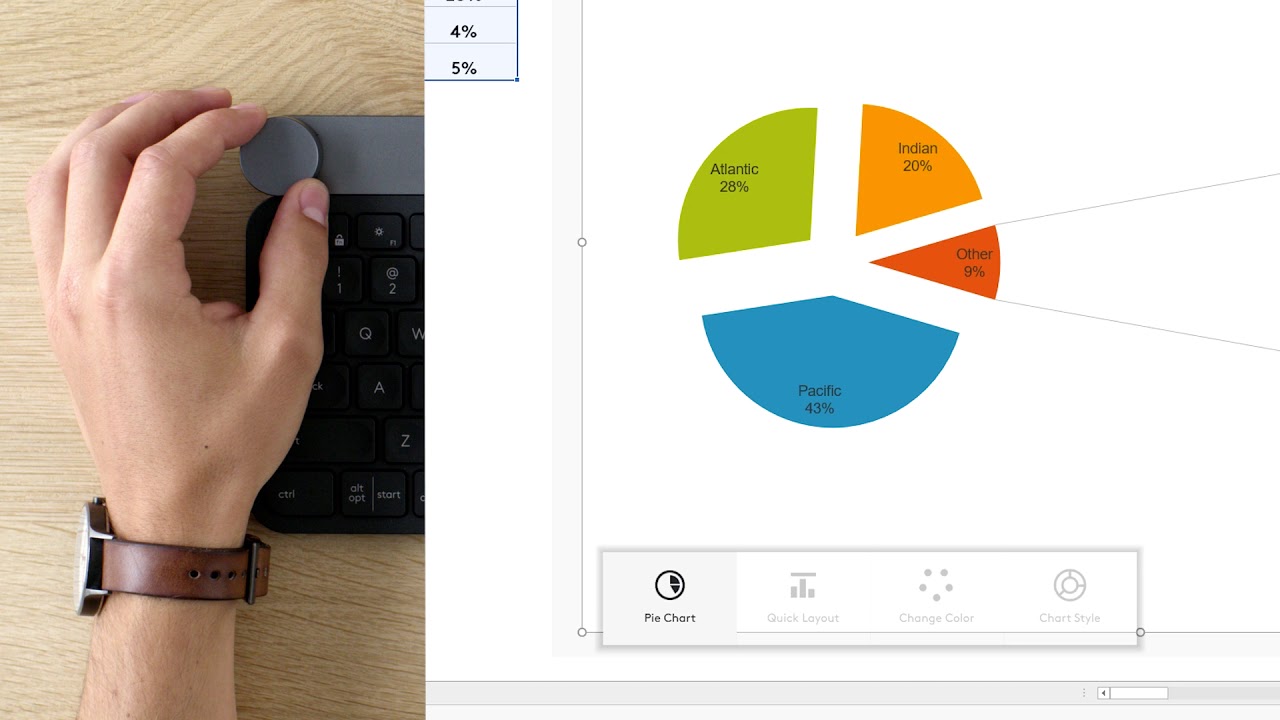 Logitech’s Craft is wireless but you can also use the included Type-C cable for a wired connection, and it also supports the company’s Easy-Switch feature that lets you easily switch between different devices. The keyboard obviously isn’t cheap, and you’ll have to spend $199.99 for it. Pre-orders open today, and you can get one for yourself here.