It appears that Lenovo’s Surface-like detachable, the Ideapad Duet, will be shipping soon to customers.

The $299 detachable Chromebook looks a lot like the Pixel Slate, but at a fraction of the price, and according to ChromeUnboxed those who pre-ordered it from Bestbuy this week expect to receive it on the 11th May.

The detachable device was launched in January this year and features a MediaTek Helio P60T octa-core and 4 GB of RAM, explaining the rather low price. It also has a 1920×1200 10.1 inch IPS display, 128 GB of storage, and large 7,180 mAh battery.  Unlike many tablets, the keyboard with trackpad is bundled with the device.

The tablet has not formally been released yet, with Bestbuy pulling their pre-order this week, but the Lenovo Ideapad Duet is expected to hit US, Switzerland, Taiwan, Japan and Canada around the same time.

See 9to5google’s brief hands-on with the tablet below: 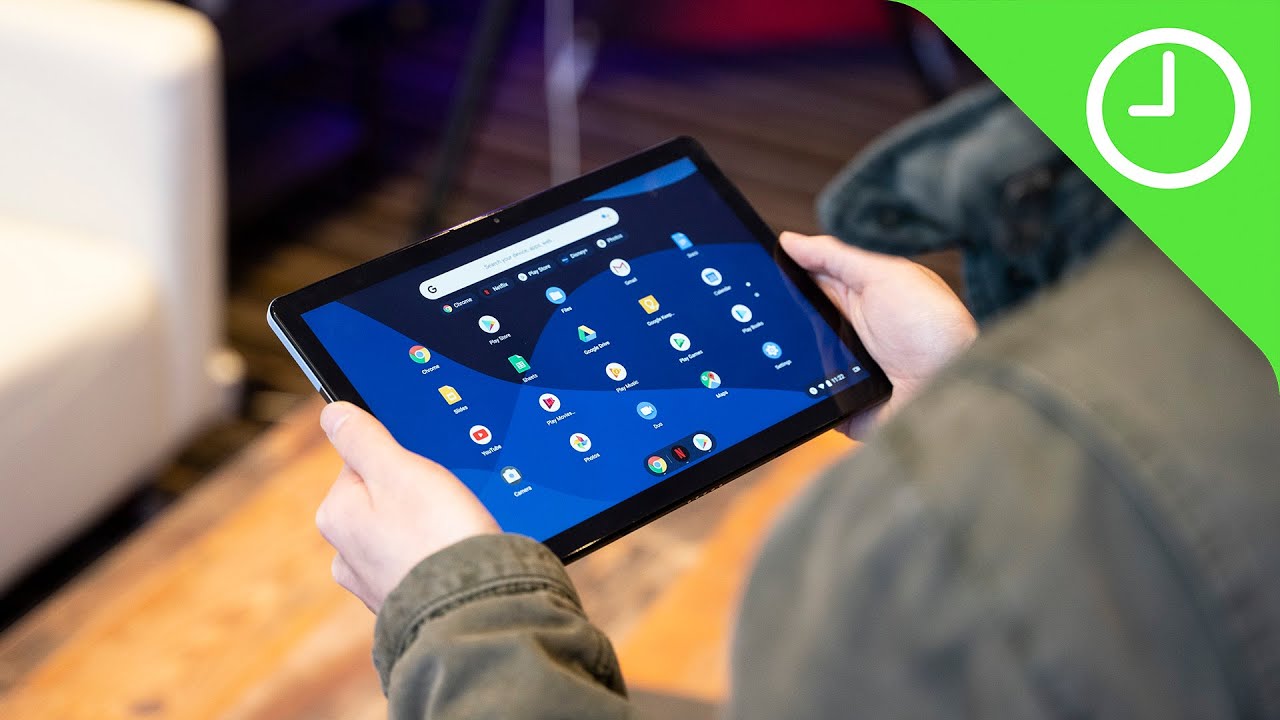