Warner Bros. Interactive Entertainment has announced that comedic sandbox-style action-adventure game ‘Lego City: Undercover’ will come to Xbox One, Nintendo Switch, PC (via Steam), and PS4 in Spring 2017. The game was first launched for Wii U in March 2013.

LEGO CITY Undercover is looking for new recruits on PlayStation®4, Xbox One® and Nintendo Switch™ in Spring 2017. pic.twitter.com/wiFcW0cNcp

The game, which features a vast open city for players to explore, puts players in control of an undercover detective named Chase McCain, who must stop the criminal efforts of Rex Fury in LEGO City. This version of the game was advertised as both a ‘re-release’ and a ‘remaster’ of the original, without much more information.

You can check out the Wii U description and trailer below:

For the first time, the fan-favorite LEGO City vehicles and play sets come to life in LEGO® City Undercover, exclusively for the new Wii U console. Players assume the identity of Chase McCain, an undercover detective armed with clever disguises. The mission is to put a stop to the fiendish Rex Fury and end his crime wave in LEGO City. 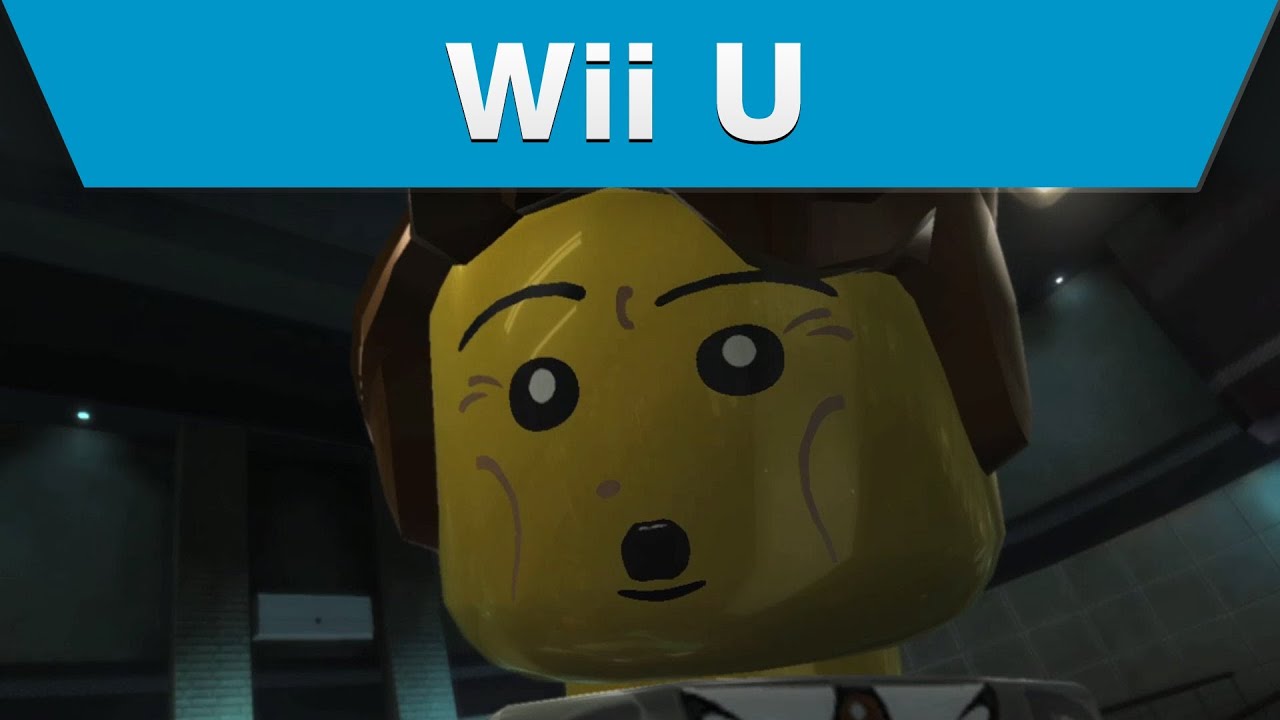