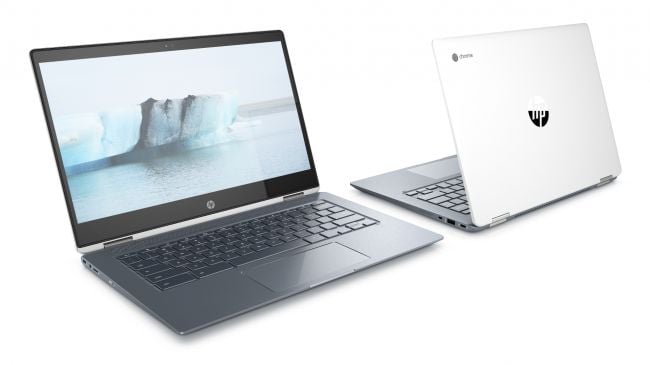 Google has released a new advertisement featuring Bill Nye aka, The Science Guy. The advertisement focusing on Google’s long battle to make users adopt ChromeOS and the company is using science to prove why ChromeOS is better than Windows.

The advertisement shows Bill talking about fear and how it is preventing users from switching to Chromebooks. He also compares Chromebooks to Windows by pointing out how Chromebooks boot faster than Windows and have in-built antivirus. He also goes on to say that Chromebooks don’t freeze or interrupt users to install updates. For almost three minutes, Bill talks about different science concepts and he even talks about the brain and how it’s stopping users from making the switch. The advertisement never took direct shots at Windows but dropped subtle hints like the old taped up Audi with a licence plate that read WNDWS. 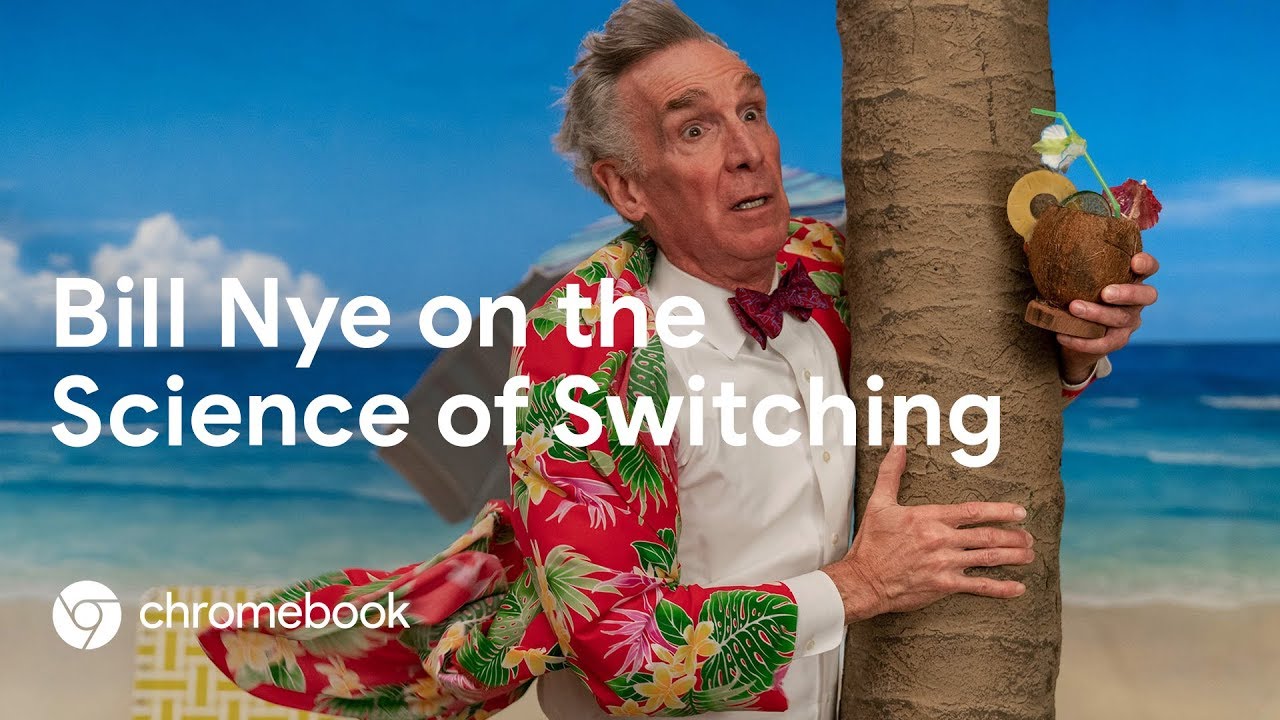 In the whole advertisement, Bill talked about how great Chromebooks are in comparison to Windows but it ended with three Chromebooks: Dell Inspiron Chromebook 2-in-1, an HP Chromebook 15 G1, and a Samsung Chromebook Plus. For some reasons, Google “forgot” to put its own Pixel Slate Chromebook at the end.

Well, I am not here to justify why you should pick a Chromebook over Windows. I will let you be the judge of it but Google sure is switching gears to carve itself a niche for Chromebooks.