Jackbox Party Pack 6 was announced today, along with a trailer for Trivia Murder Party 2.

The announcement trailer is strange, to say the least. It’s a pleasant retro holiday commercial featuring amenities such as towels shaped like swans, complimentary breakfast, murder, and fine dining.

Also announced for the pack was Everybody Help Grandma, which also received a trailer of its own. 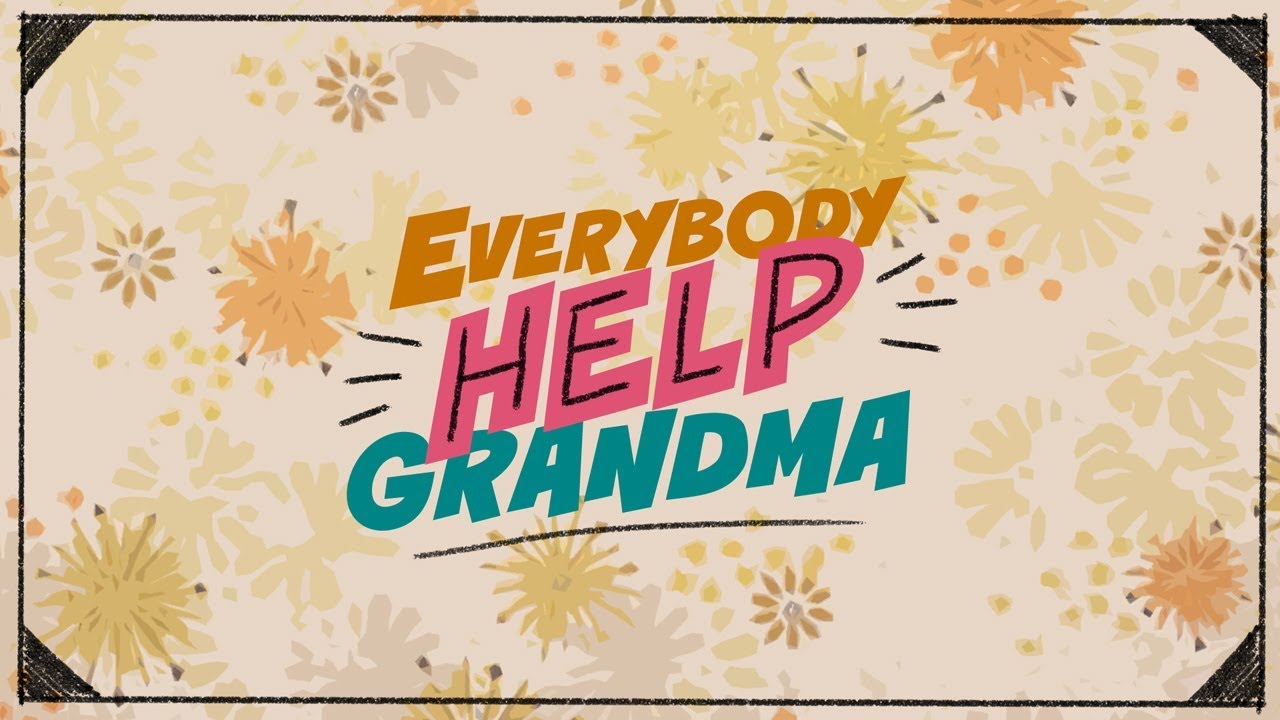 The far less murder-y trailer lets us know of some of the things that Grandma might have you do, such as: ‘Locating that annoying beeping sound’, ‘”Polishing” the “Silver”‘, and ‘Fetching the “Good” blanket’.

Everybody Help Grandma was revealed on April 1st, however, so there’s a high chance that it is just an April Fool’s joke. I, for one, however, am looking forwards to helping out my Grandma.

Jackbox Party Packs are packs that consist of short party games that you play by using your phone to connect to one central device, such as a laptop or Nintendo Switch. Some games are trivia based, such as Trivia Murder Party, as the name suggests, whilst others rely on your quick thinking and wit to come up with clever answers and jokes when given a prompt.