iPhone SE 2020 was a big hit, but one of the biggest letdowns of last year’s iPhone SE is that it features a 4.7-inch display, which is too small for today’s smartphone. This year, however, Apple is reportedly planning to launch a bigger iPhone SE 2020 called iPhone SE Plus, about which we just got to know some exciting details.

According to a new leak, the iPhone SE Plus will feature a 6.1-inch IPS display and will be powered by Apple A14 Bionic chip. The smartphone will use 12MP main camera and 7MP selfie camera. 6 Portrait Light effects, OIS, Smart HDR 3, TouchID are some of the awesome features that Apple is said to include in the iPhone SE Plus. The smartphone will have IP67 rating, meaning it is 100% protected against solid objects like dust and sand, and it has been tested to work for at least 30 minutes while under 15cm to 1m of water.

The smartphone is expected to cost 499$ / 589€ and will be available in three different color options — Black, Red, White. And if rumors are to be believed, the iPhone SE Plus is going to launch in the second half of 2021. 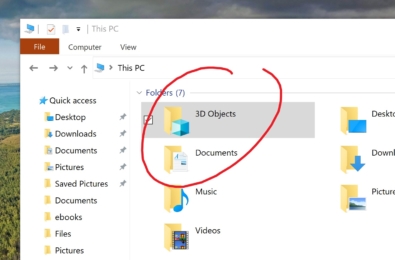