We have earlier reported that Huawei is working on a Huawei Mate X2 folding smartphone which would be inward-folding, and today it appears the company leaked its own high-quality render of the device.

The image shows up in a May 2019 design patent (noticed by LetsGoDigital) at the (China National Intellectual Property Administration) which was published today and includes 23 images, one of which includes the high-quality colour render above.

The patent reveals a large amount of detail regarding the device, such as that it will have 2 front and 4 rear-facing cameras, will support a (somewhat blunt) stylus housed in a raised area on the side, and that this raised area will have a sub-display which will presumably offer some information when closed, and act as additional special-purpose screen real estate when open.

What is not revealed is how Huawei intends to create such a thin device with a flat-folding screen, especially when using a Samsung display, as earlier rumours suggest.

The design strikingly resembles a concept video created earlier this year which can be seen below, though of course, the specific fantasy specifications can be ignored: 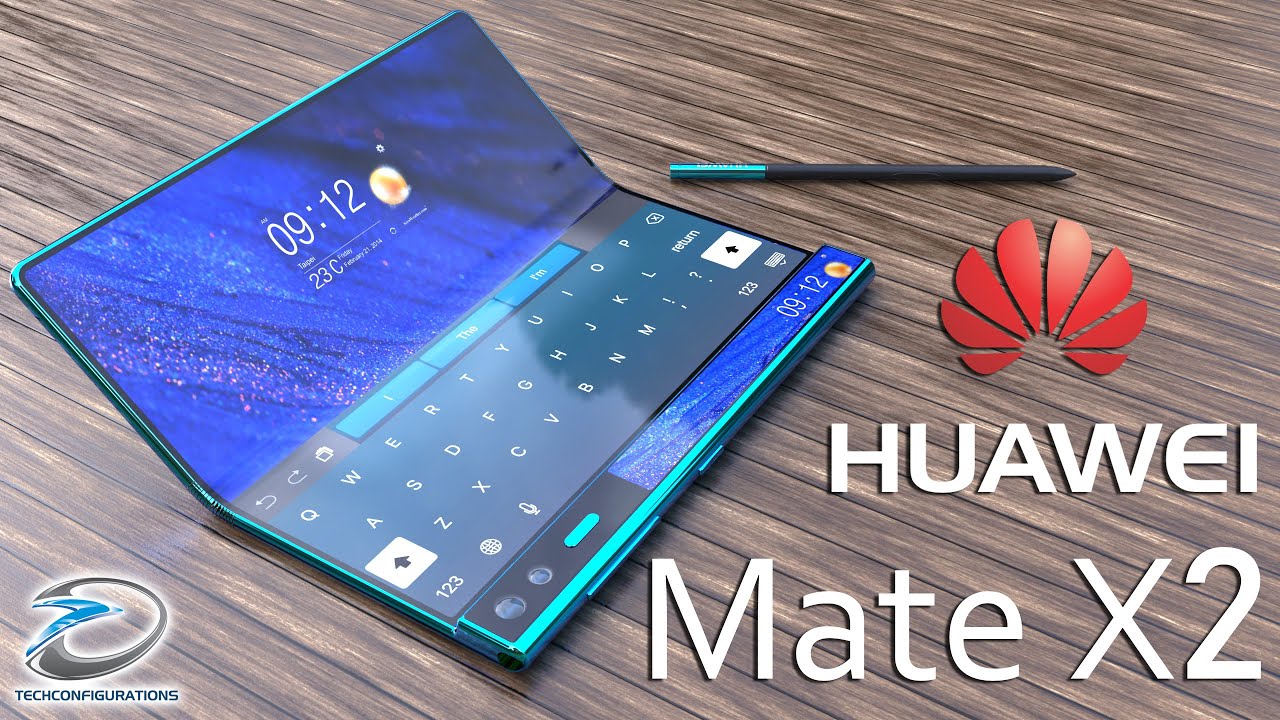 The full patent which can be seen here.

While Huawei’s phones are more or less useless in the West at present, we imagine this situation may change come November this year.