IO Interactive has revealed that there will be a Hitman 3 ray-tracing update for Xbox Series X, Xbox Series S and PC.

“We see Hitman as a ‘live game’ and our launch date on January 20 is just the beginning of a journey, in which we’re going to keep working on the game and adding new features,” Pascale said.

“It’s great that the GPU in the Series X|S has hardware support for Ray-Tracing. We’ve already started working on RT technology for the renderer in our Glacier engine, and once that’s deemed ready for prime time, we’ll definitely bring it to the Series X|S hardware.” 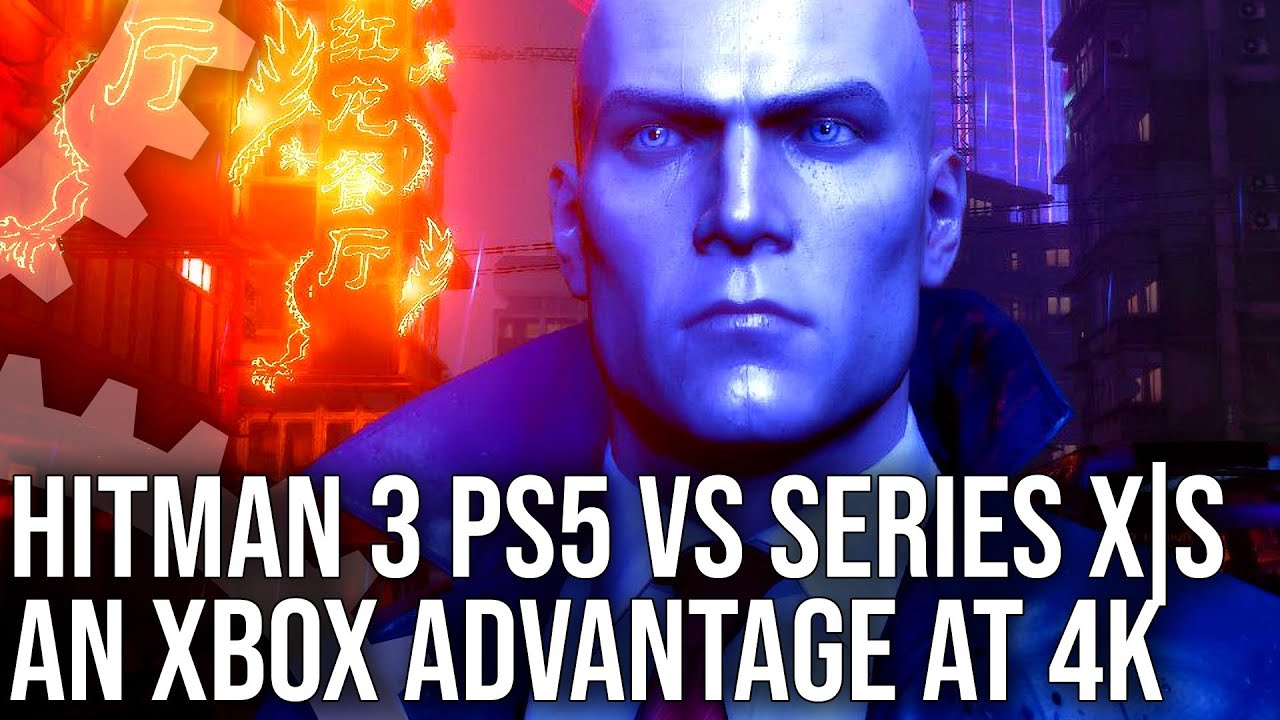 Pascale didn’t reveal what forms of hardware accelerated ray-tracing would be coming to Hitman 3. With Hitman 3 already sporting great looking render-to-texture reflections, the Hitman 3 ray-tracing update could instead focus on ray-traced shadows or lighting. However, this is all speculation.

There’s no statement on whether this update will be exclusive to Xbox Series X, S and PC or when it will release.