Update 2: Make all your Star Wars fantasies come to life in Star Wars: Battlefront II! Check out the new trailer where John Boyega reveals the full game experience that players can expect to immerse themselves in this holiday. Whether it’s dominating as your favorite iconic hero in epic multiplayer battles with up to 40 players, piloting a starfighter through thrilling dogfights in space, or stepping into the boots of commander Iden Versio in the campaign’s all new untold Star Wars story, there’s something for everyone in Star Wars: Battlefront II. Along with 5 unique multiplayer modes to suit any play style and 18 locations set across all three cinematic Star Wars eras, the new class based system, Battle Points and reworked Star Card system offer greater depth and progression than ever before. 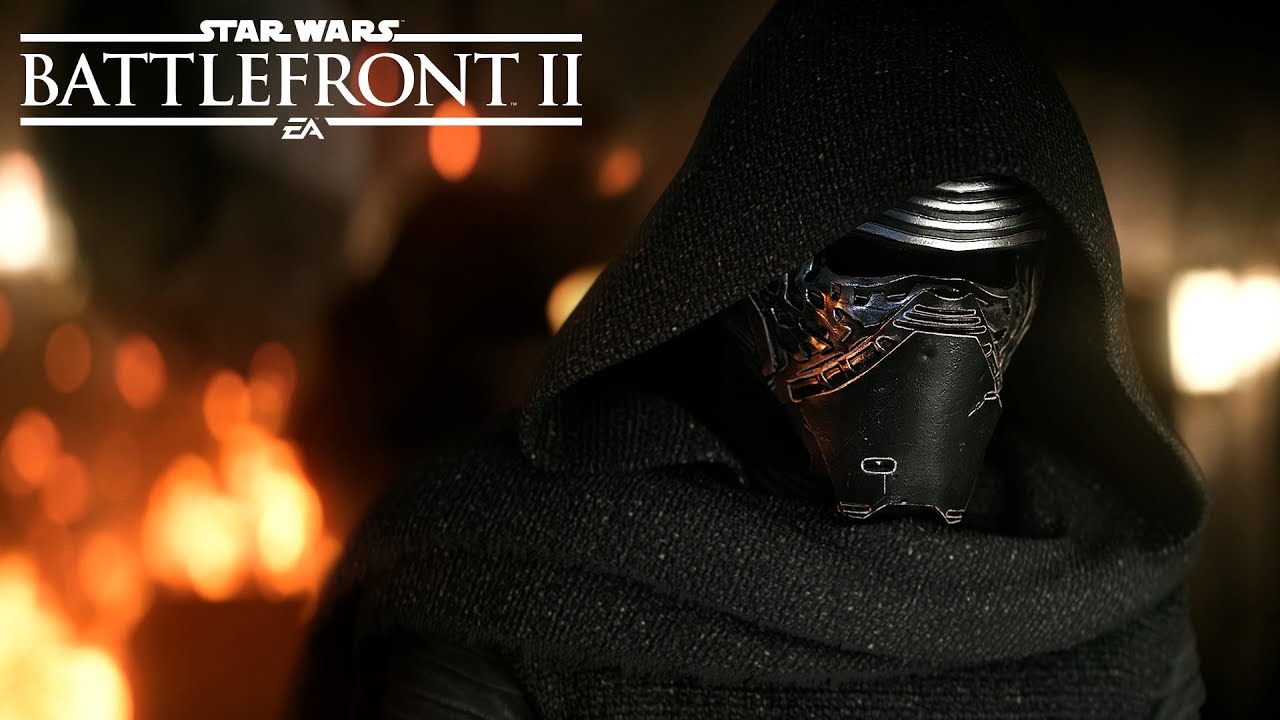 Star Wars: Battlefront II was fully revealed today and it’s already up for preorder on Xbox One. The game launches on November 17 and features an exclusive split-screen co-op mode on consoles. However, what about the single-player campaign? The multiplayer maps? Space battles? We have all the answers you’re looking for right here.

In the single-player campaign, forge a new path as Iden Versio (played by Janina Gavankar), commander of Inferno Squad—an Imperial special forces unit equally lethal on the ground and in space. Encounter many of Star Wars’ greatest characters in a story of revenge, betrayal and redemption that spans 30 years. Star Wars: Battlefront II is written by Walt Williams of Spec Ops: The Line and former IGN Editor Mitch Dyer.

Space battles will be part of the game from the beginning. You’ll be able to wage war in spectacular space battle scenarios across varying locations. Weave between asteroids, fly across Imperial dockyards, and take down massive capital ships. Players can pilot renowned vessels like the Millennium Falcon or Luke Skywalker’s X-Wing in exciting dogfights with up to 24 players. 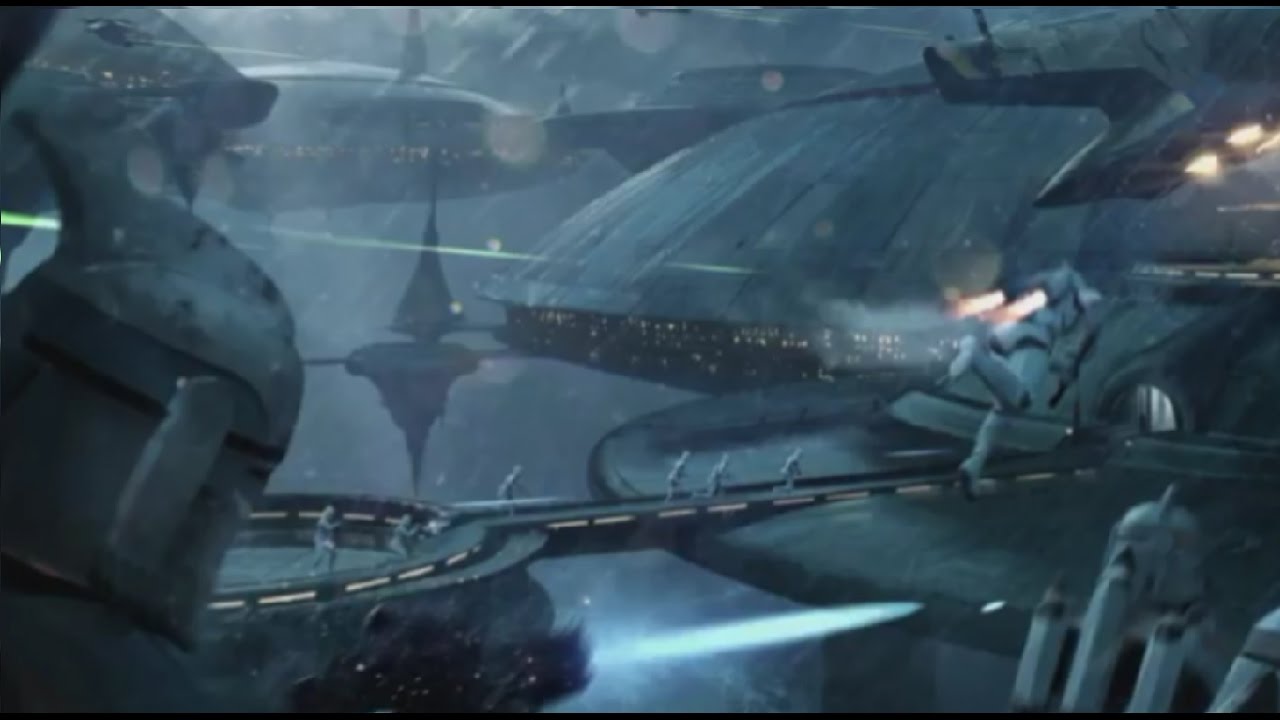 The character roster has been massively improved as well. You can play as—and against—Star Wars’ most feared villains and cherished heroes from all eras, including Kylo Ren, Rey, Darth Maul and Yoda among others. Unique, upgradable abilities ensure classic characters bring their distinct powers and personalities to the battle. This is definitely a first for the franchise and modern shooters.

As expected, you can join up to 40 players in massive multiplayer fights on dedicated servers in authentic locations across all eras. Revel in deep class-based online gameplay, pilot a wide variety of land and air vehicles, and control iconic characters with distinct abilities that can turn the tide of battle. It looks like classes are back and they’re better than ever!

One of the major changes has to be the fact that DICE won’t charge gamers for a season pass and fragment the community. The only special edition you can purchase is the Deluxe Edition which turns your troopers into the ultimate opponents and gives you early access to the game. Every trooper class (Assault, Heavy, Officer and Specialist) is upgraded, delivering superior firepower, deadly weapon modifications, and epic combat abilities. Speaking at the Star Wars Celebration panel, DICE’s Bernd Diemer said:

“We decided on that—and it’s one of those difficult decisions because it has so many implications all around—when we looked at the way Star Wars: Battlefront had evolved over its lifetime, with the DLC and everything, we decided: You know what? For this type of game, season passes are not the best thing. We need to take it apart and come up with something better.”

2015’s Star Wars: Battlefront featured a ludicrous season pass which was unnecessarily expensive and in order to receive all content, gamers had to purchase the Ultimate Edition. You can buy a lot of other games for that amount. The company heard the widespread criticism and decided to abandon the season pass for the sequel. They went above and beyond though. You can unlock all the Deluxe Edition content by playing the Standard Edition. While it’s a grind, it’s still possible! This is the right move and is one of the most consumer-friendly practices to come out of EA in a long time. Hopefully this is a new direction for DICE and it will be implemented in future Battlefield games too.

Update 1: EA confirmed that Star Wars: Battlefront II would be updated for Xbox One X. The game looks like it’s going to support 4K with VVR. The game apparently runs at 1080p 60 FPS on PlayStation 4 Pro at the moment so it’s unclear if that console with get a 4K mode.