Microsoft’s Mixed Reality platform became a lot more interesting when we heard it would support SteamVR titles, and then suddenly much less compelling when we heard that this feature would not be ready at launch.

It seems however that we may not have too long to wait, as Microsoft is already demoing a variety of SteamVR games on the platform.

VR aficionado Erik Hartley tried out two titles at the pre-PAX Open House and reports the experience was already very good, with very good tracking by both the headset and the controllers, both of which was a concern for some commentators.

The titles were VR strategy game Skyworlds (which seems a waste of the technology) and action game Space Pirate Trainer, which seemed right at home.

See his first impressions in the video below. 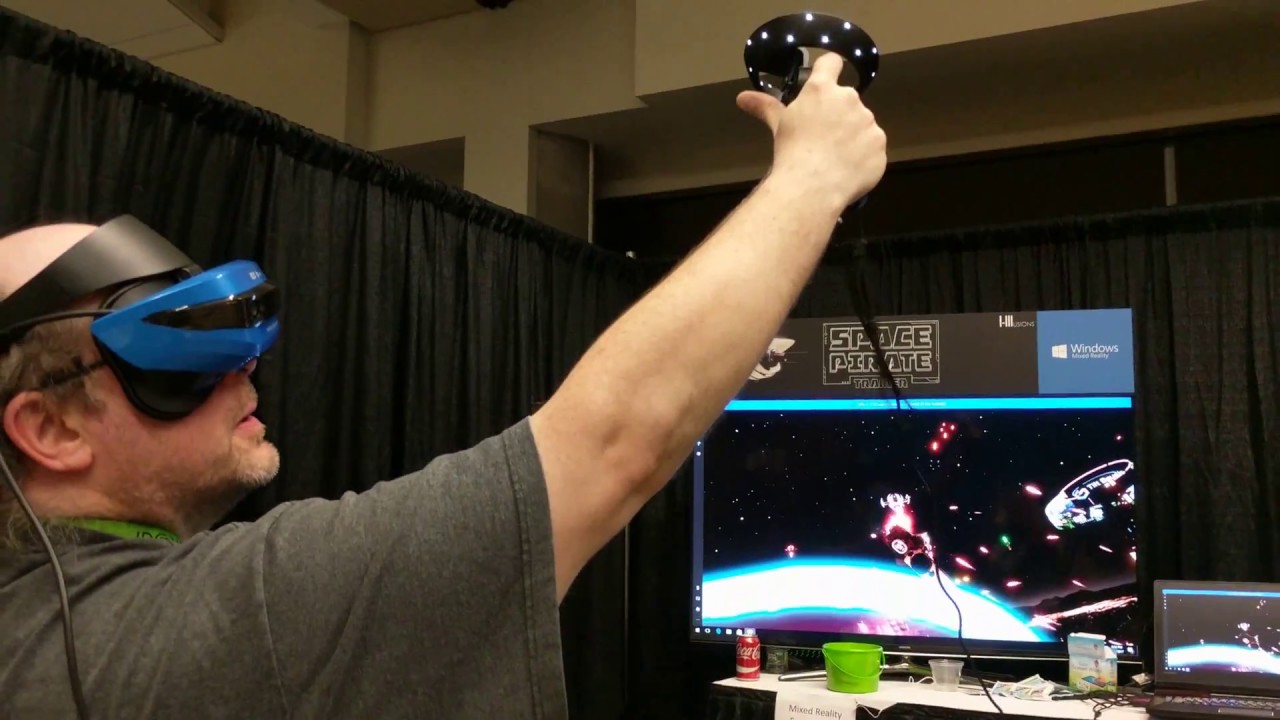 Microsoft’s Windows Mixed Reality headsets will launch on the 19th October with the Windows 10 Fall Creators Update. The headsets can be pre-ordered now if your PC meets these minimum specs.