Update: It’s now available for purchase. You can buy it here.

As we reported earlier, Microsoft is set to soon release an expansion pack for Halo Wars 2 with introduces a completely new mission.

The ‘Halo Wars 2: Awakening the Nightmare’ expansion pack is a full-length DLC Expansion for Halo Wars 2, which is a Play Anywhere game for Windows 10 and Xbox, picking up after the events of Halo Wars 2, letting you play as the Banished in their fight for survival against an ancient enemy known as The Flood. The Expansion includes a new single player and co-op campaign with Blur cinematics, two new multiplayer leaders to use in Blitz and traditional multiplayer, and a brand-new Tower Defense style firefight mode called Terminus Firefight. Terminus Firefight allows for you and up to two other players to defend your base against endless waves of Banished, UNSC, and Flood units including new Boss units.

The expansion pack has now popped up in the Windows Store allowing potential buyers to peer at the Coming Soon button, which is set to go live tomorrow, the 25/9/2017. 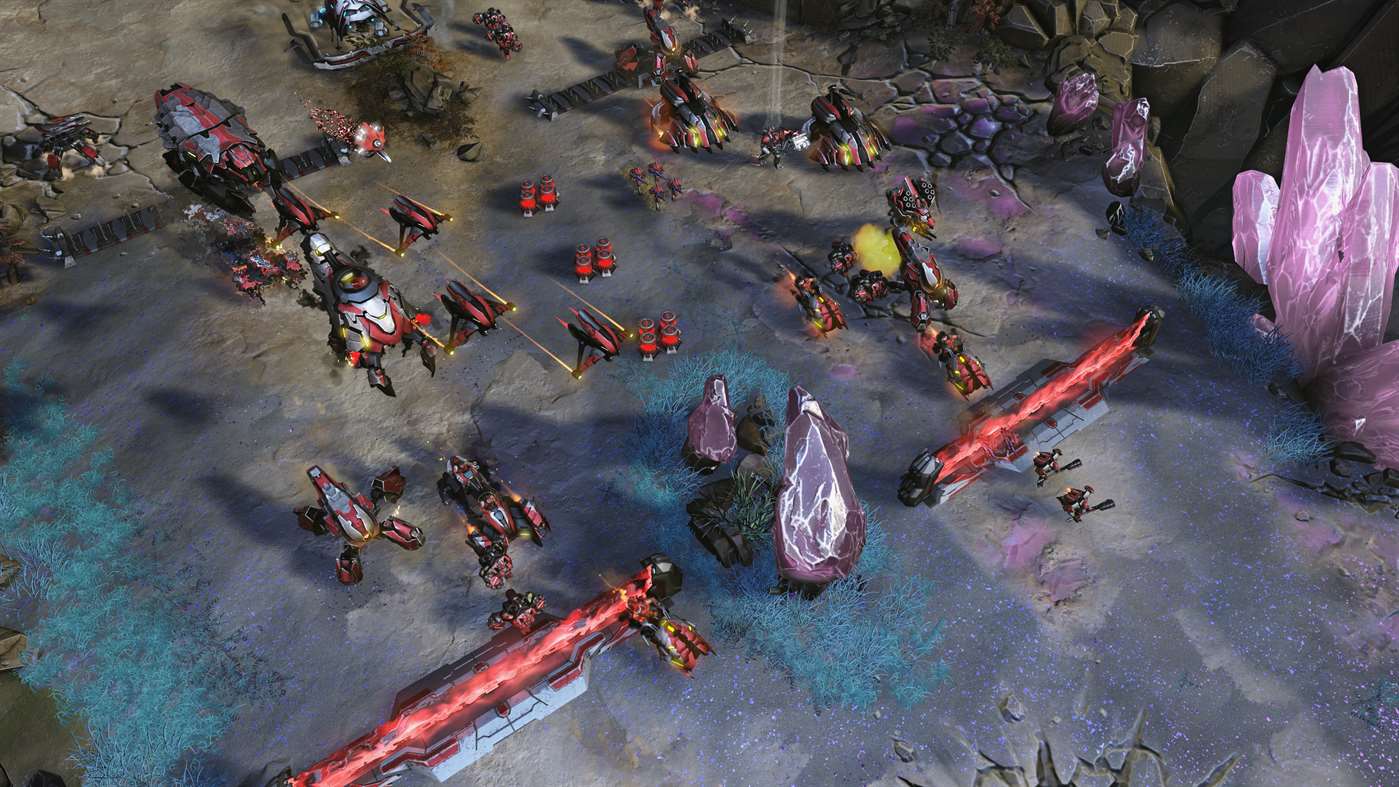 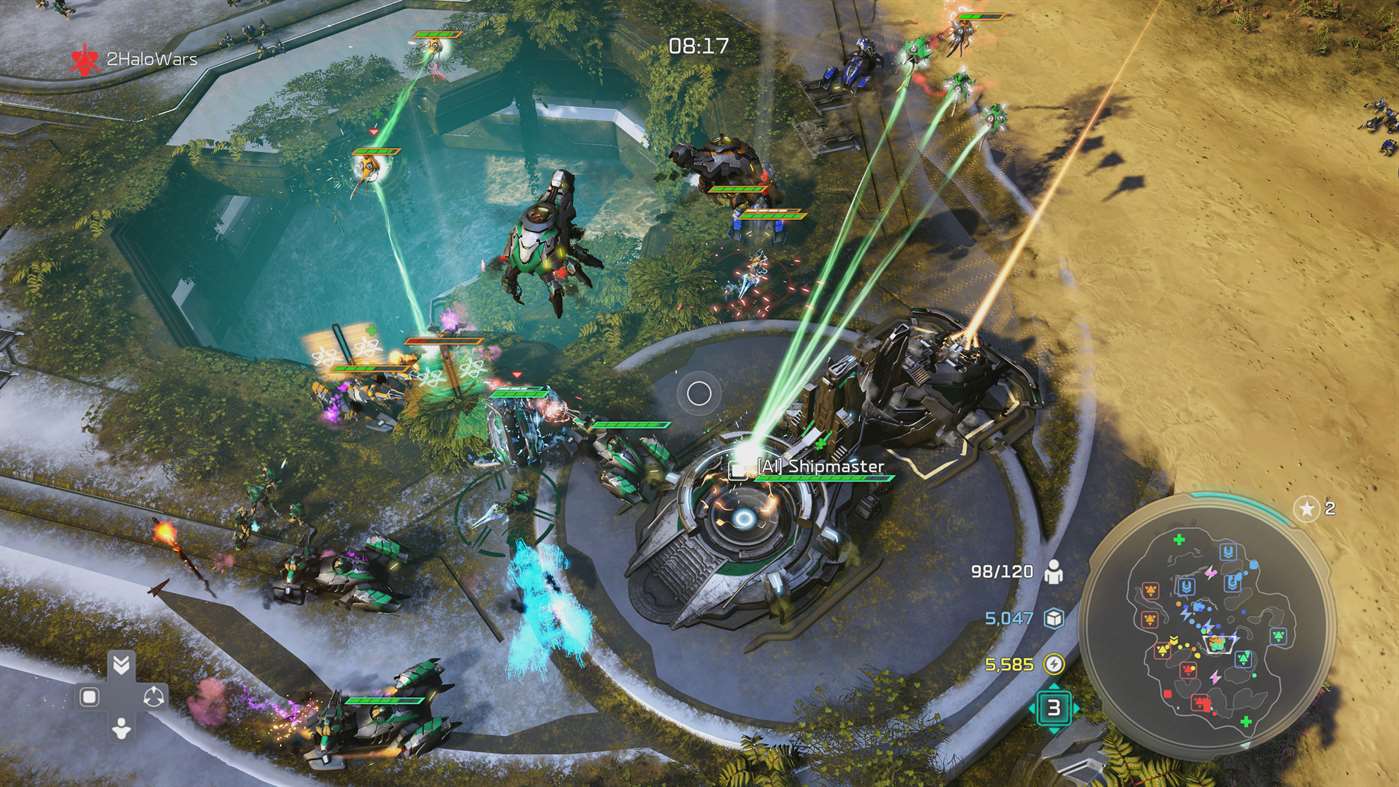 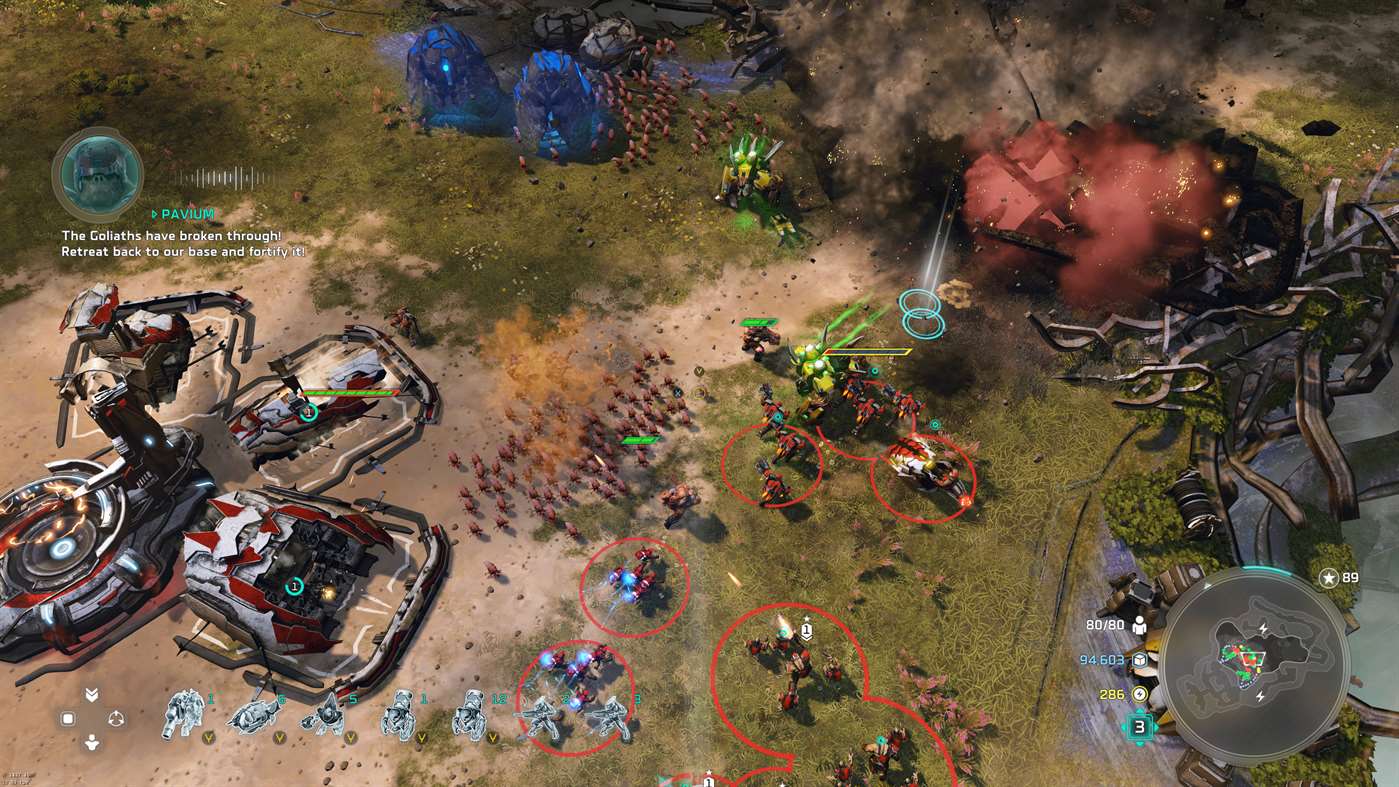 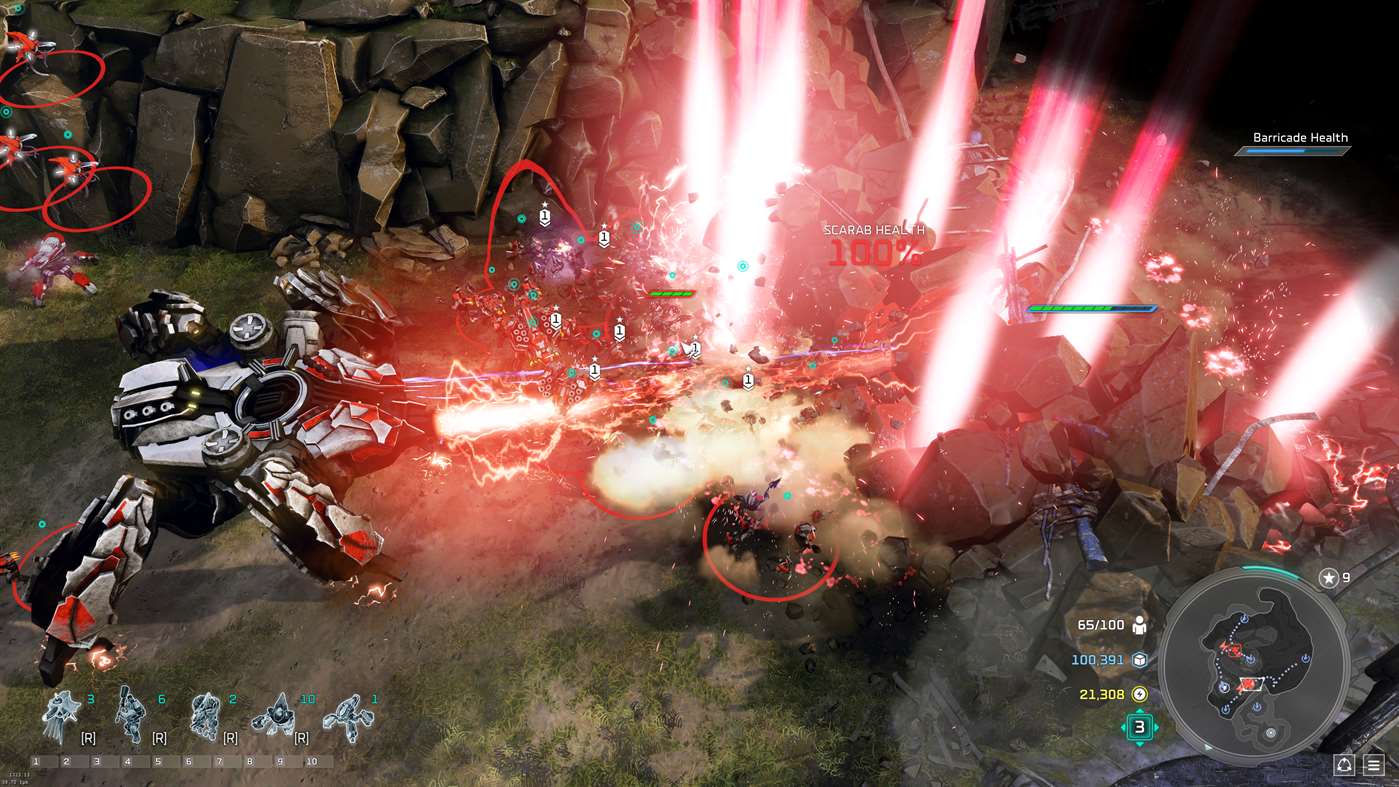 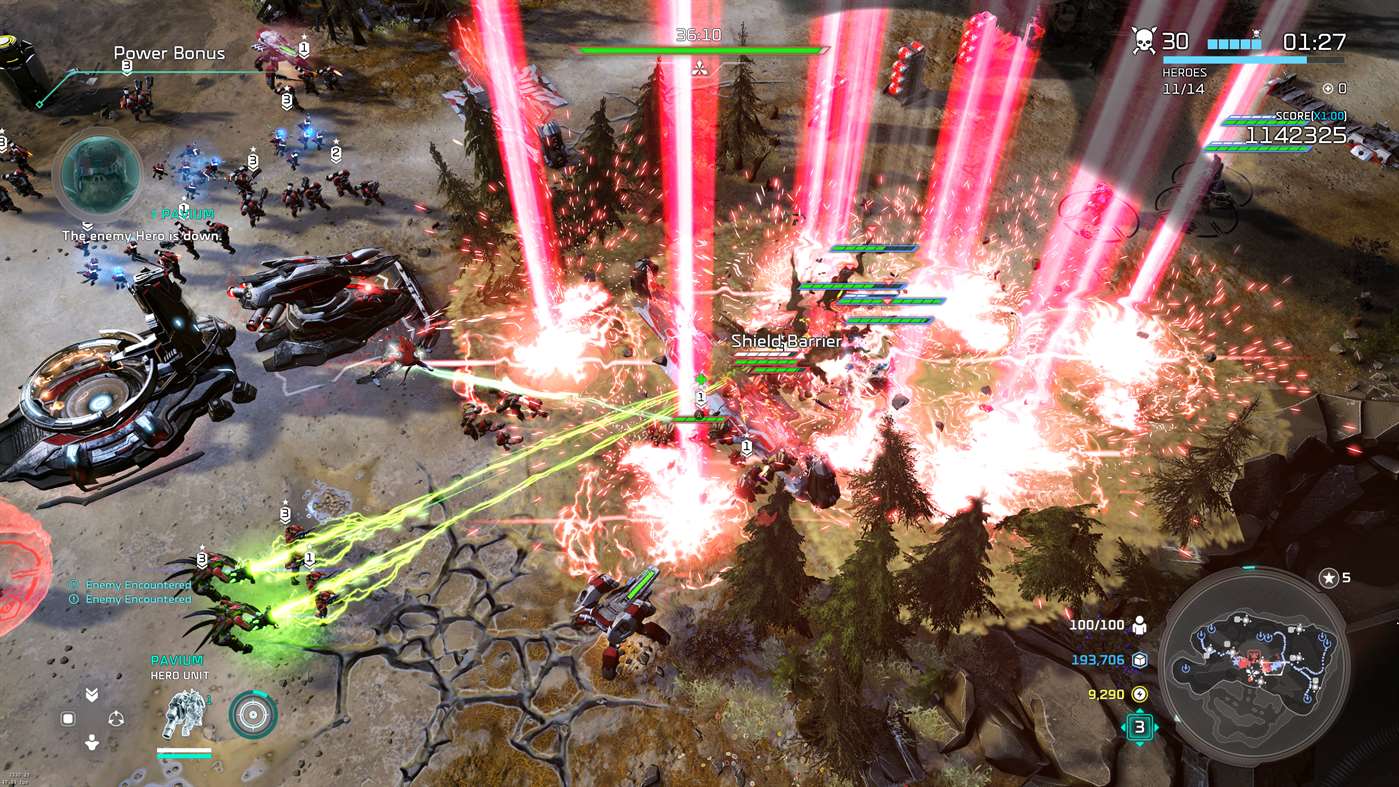 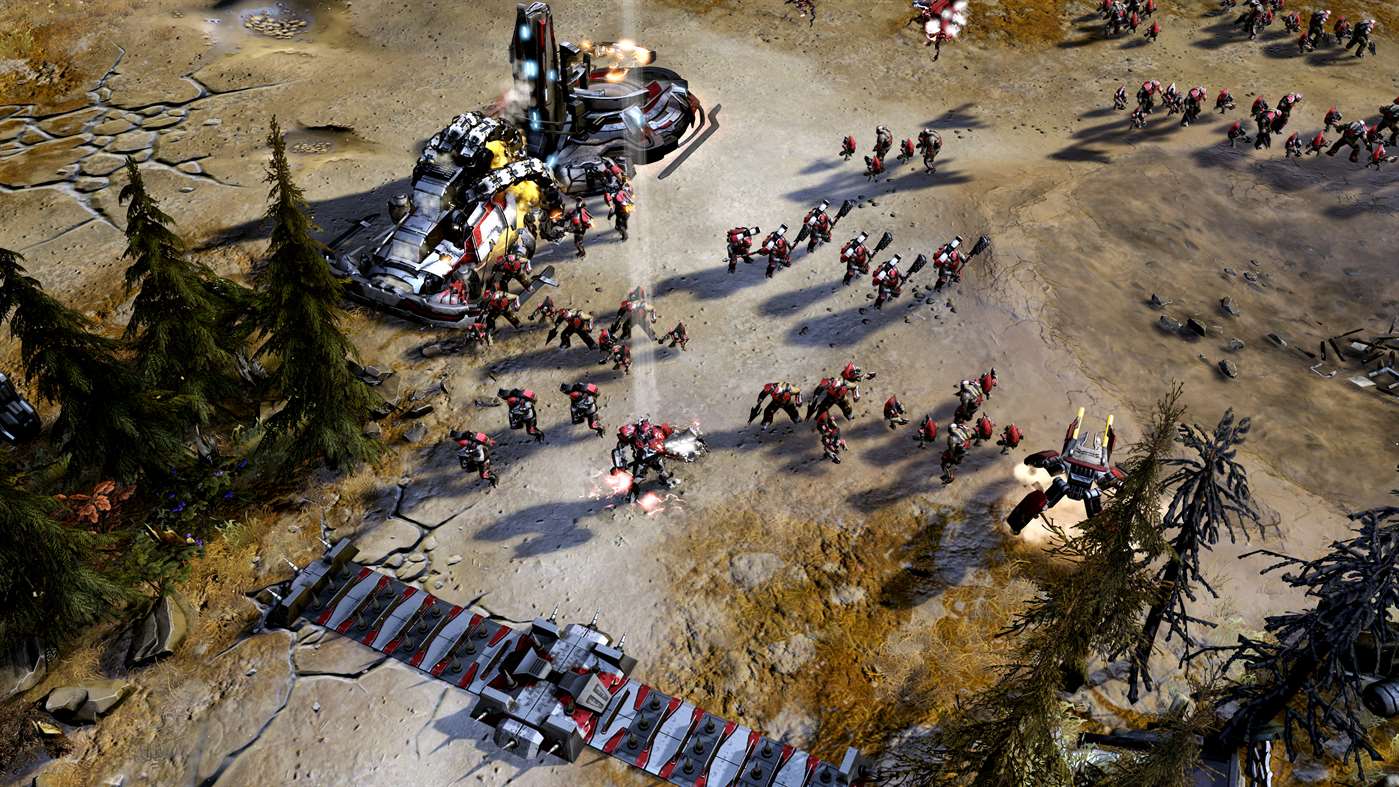 The Awakening the Nightmare DLC Expansion will cost $19.99 and is not included in the Season Pass and the full Halo Wars 2 game is required to play the expansion. 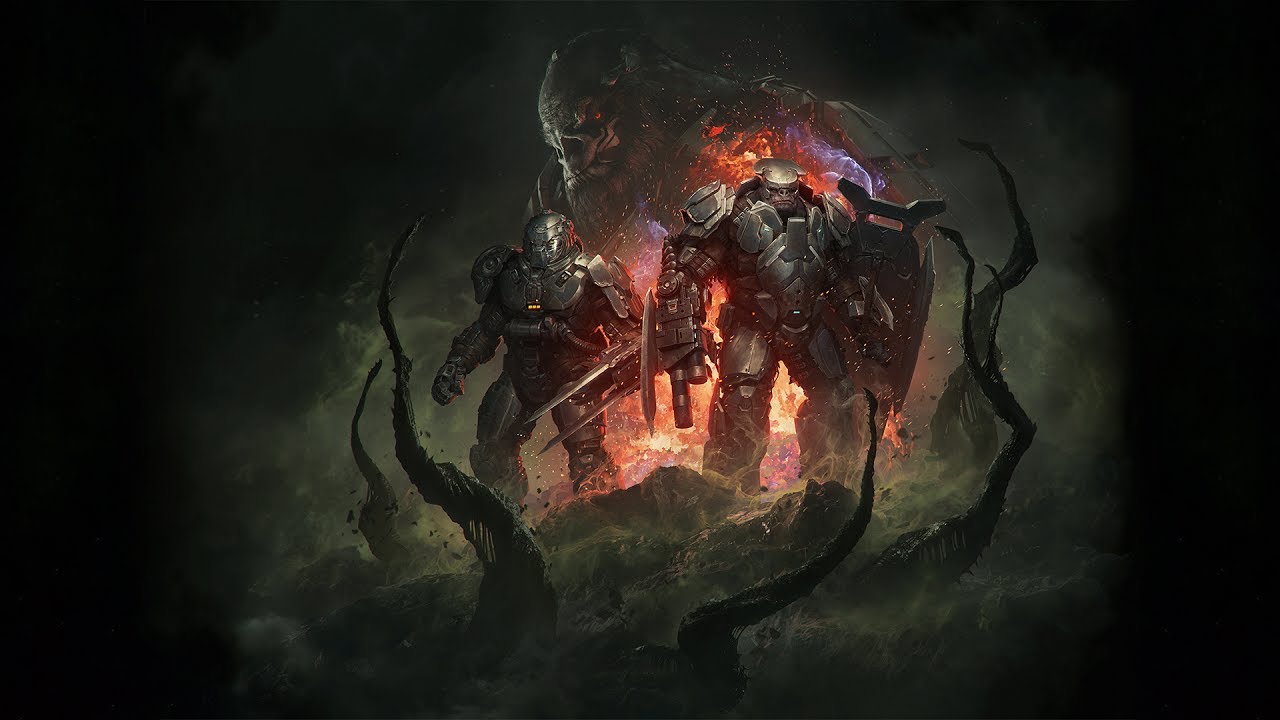