Google’s Messages app is becoming a lot more like iMessage, Snapchat and Facebook’s Messenger app. After Google’s RCS chat gives it instant messaging capabilities, the firm is adding AR filters to the app. Much like with Snapchat, users will get the ability to layer on effects on their faces or on the background. You can also add video filters for balloons, fireworks and other cool accoutrements to spice up media exchanges. 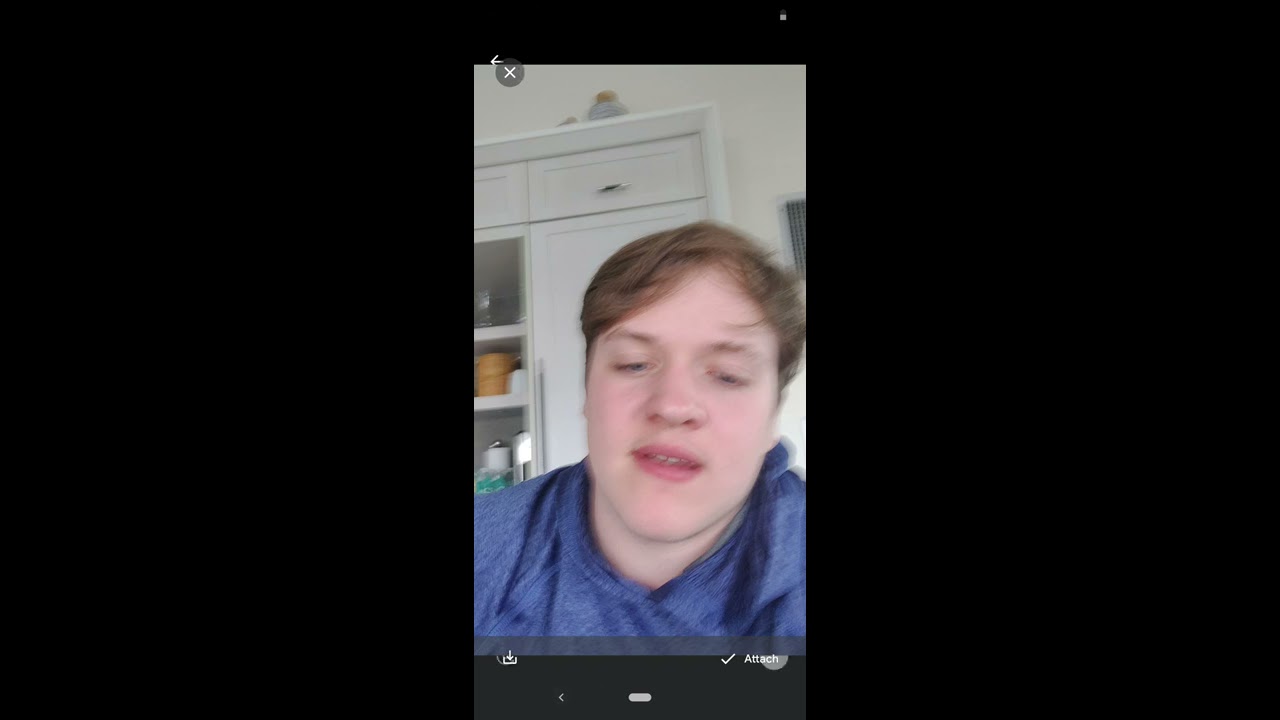 The firm will also be giving it a slight design, taking on a more wireframe look as it attempts to unify its design language across the app. Google’s Messages app will likely get these new features within the next few months.

Google is really trying to take on Apple’s Messaging app with this effort. Hopefully, it won’t ditch it halfway through like the other dozen times.