The best thing about Android is the infinite customization offered by the platform, and it is even better if the options are offered directly as a supported solution by the OEM itself.

Good Lock is just such a solution by Samsung, which allows users to upgrade their lock screen with plugins, widgets and numerous other options and improvements. Samsung has now released a new version of the app with support for Android 10 and One UI 2.0.

The app now supports light and dark theme based on system settings, and has made several improvements to the available plugins. Samsung recommends uninstalling and re-installing the plugins to avoid compatability issues.

Good Lock can be found in the Galaxy Store here.

If the app us unknown to you, see a review by GregglesTV below: 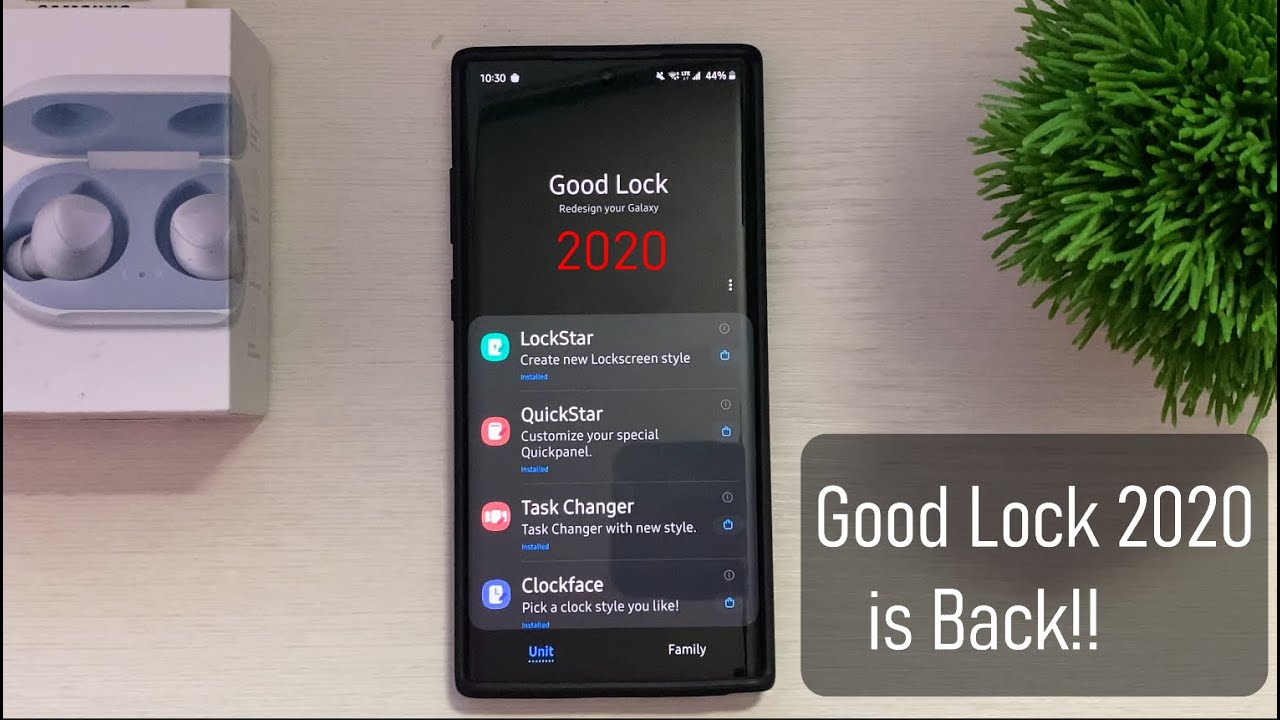