Digital key resellers G2A have admitted to selling stolen games through their storefront via fraudulent methods.

The digital storefront that allows anyone to sell digital game keys through their website came under fire by numerous developers last year that claimed G2A were distributing stolen game keys via fraudulent credit card chargebacks.

The developers requested that they would rather players pirate their games instead of buying through the shady storefront. After the accusations came to light, the storefront said they would compensate any developer ten times the amount of their stolen games if they can prove it. 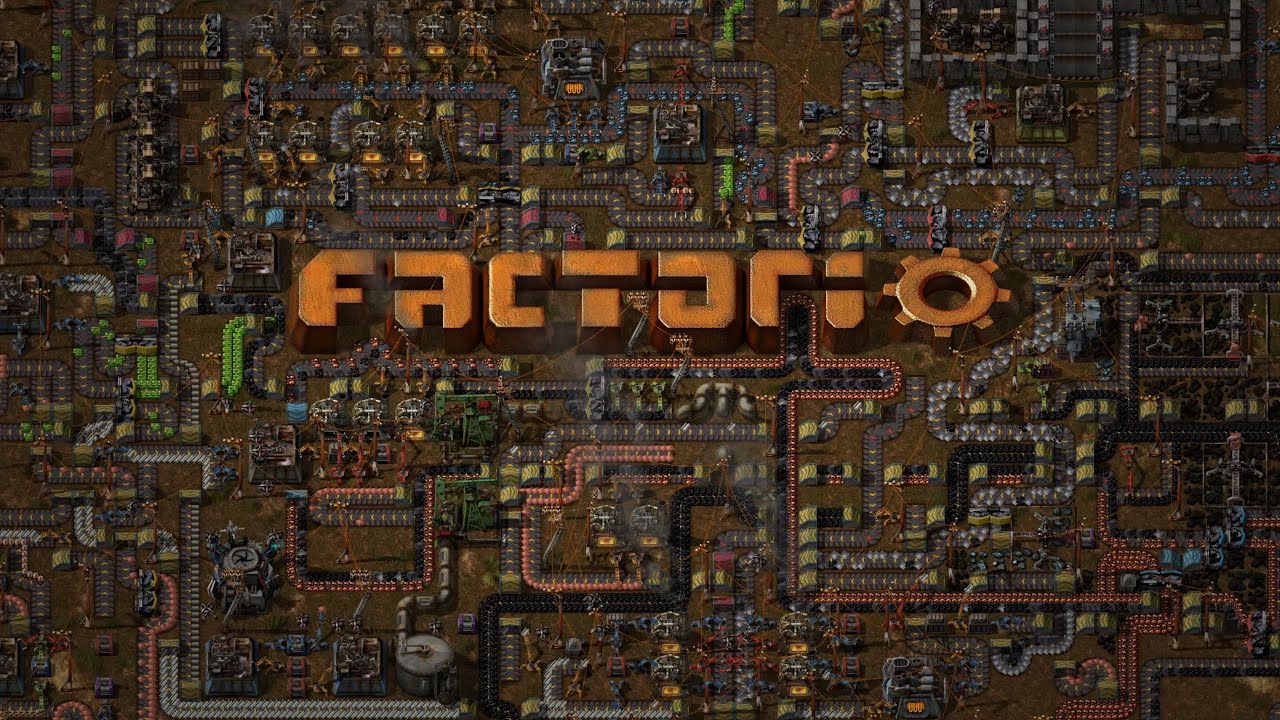 Factorio developer Wube Software agreed to the conditions set by G2A and the two parties agreed to bring in an independent auditor , although none would “meet our agreed requirements”, according to the storefront.

The joint investigation continued on and Wube Software’s claims were proven correct. It was discovered that, out of 321 stolen keys, 198 had already been stolen on the website. Exactly as initially promised, G2A paid the developer ten times the amount that the developer has lost: $39,600. 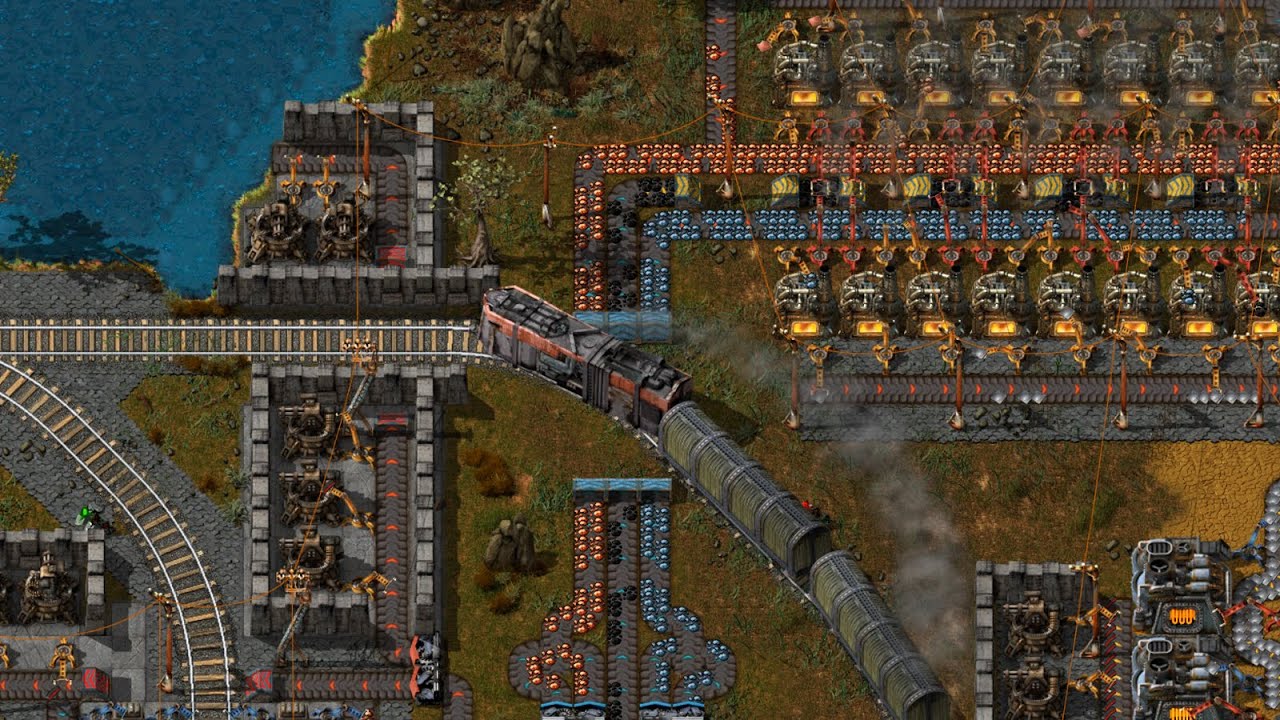 “We would be the first to admit that, in our formative years as a company, we took too long to recognize that a small number of individuals were abusing our Marketplace,” G2A said in a statement to Polygon.

“However, the criticism we received was the wake-up call we needed, and over the last years we have been totally committed to tackling any incidents of fraud on our site. Today we use some of the most sophisticated proprietary anti-fraud AI technology of any online marketplace for digital products.”