After having been shown plenty of snippets of the map throughout past live streams, Playground Games has finally revealed the entire world map, which is “50 percent bigger, so one and a half times the size of Forza Horizon 4’s,” according to creative director Mike Brown.

On top of the vast number of biomes on display throughout Mexico, Forza Horizon 5’s map also has plenty of good roads to look forward to, with the longest motorway in any Forza Horizon game so far, an off-road Baja circuit, as well as a plethora of switchback roads spanning up the games huge volcano.

If all that wasn’t enough for you, Forza Horizon 5 also has the Events Lab, and a huge stadium to utilize those tools in, allowing you to create your own fun and wacky events if the slick city streets and rolling hills don’t quite fit your fancy. 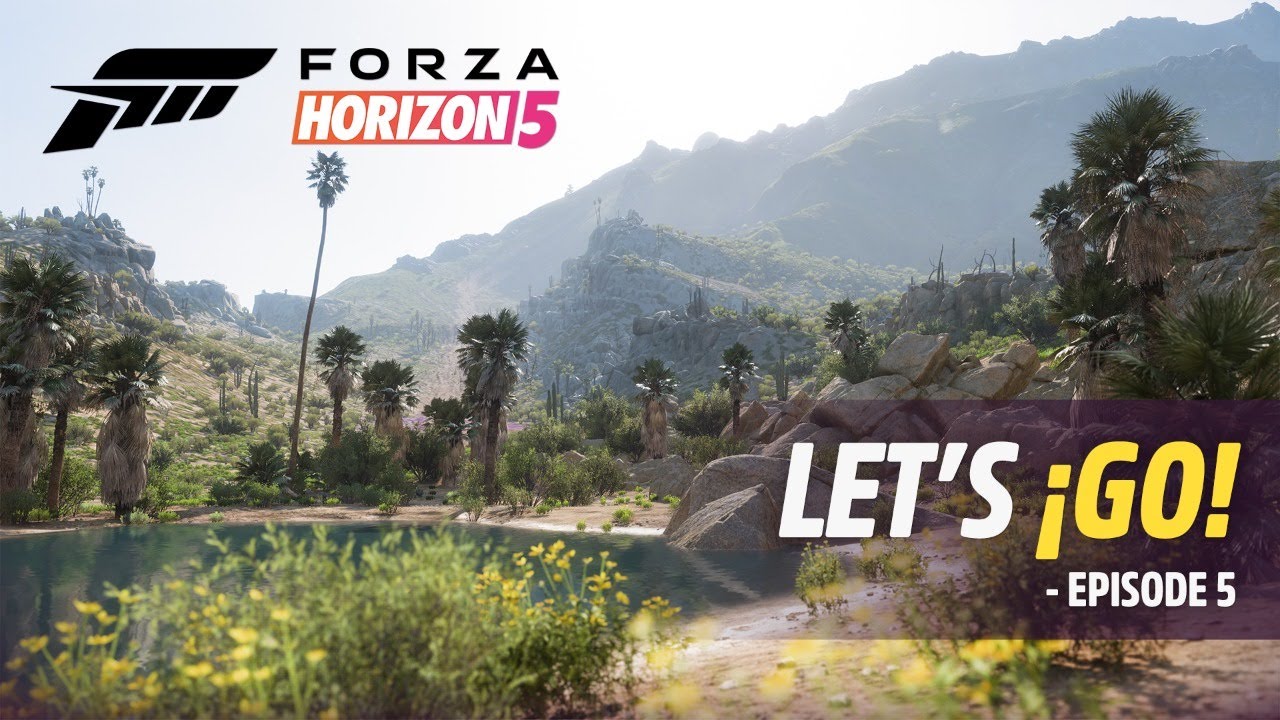 Forza Horizon 5 is set to launch on November 9th 2021 for Xbox Series X|S, Xbox One, and PC, with the game launching Day One on Xbox Game Pass.