In a new blog post explaining “what we learned from the open beta,” DICE have revealed that Battlefield 2042’s Specialists are here to stay and that the beta was missing some key features.

“Armed with a unique Specialty and Trait, we see Specialists as the next evolution of the classic Battlefield class system,” DICE explained in the blog post, rebutting players complaints that said “Specialists were limiting team work,” and overall not as good as the class system from previous games.

DICE posit that Specialists “will not only enable individual players to have a bigger impact, it will elevate teams that cooperate to newer heights,” so no matter the general consensus, it appears that Battlefield 2042’s 10 Specialists are here to stay.

In the blog post, DICE also explained that some core Battlefield features such as Big Map, the Ping System, and Commorose were only just temporarily missing from Battlefield 2042’s open beta, and that they will be available in the full game.

Rather than being removed from the game entirely, DICE detailed in the blog post how these features had to be taken out of the beta to prevent “debilitating (and now resolved) bugs,” or because the systems weren’t “working as well as we would have liked during the Open Beta.”

If all that wasn’t enough to allay your concerns from Battlefield 2042’s Open Beta, DICE also detailed a number of improvements made to the UI, as well as the attachments system, through a series of short videos. 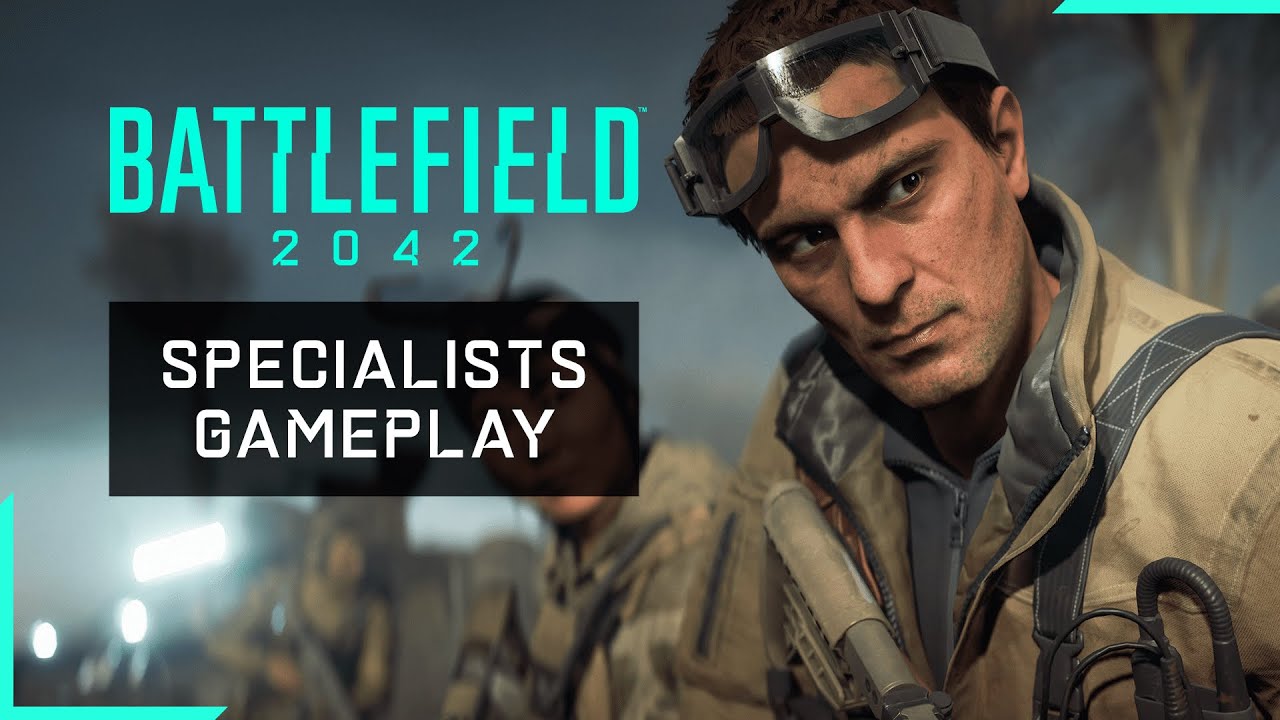 Thankfully, all those features that helped make Battlefield feel like Battlefield are apparently working now, so we can look forward to them being in the game when Battlefield 2042 finally launches on November 19th 2021 for PlayStation 4, PlayStation 5, Xbox One, Xbox Series X|S, and PC.