We have just released a new version of Good Plan. Good Plan is a popular timetable app combined with calendar and reminder feature. You can manage lesson schedules, home work, exams, grades and much more. It’s the first and most popular app of its kind in the Windows Store.

With its new update it is now a UWP app, completely rewritten from scratch specifically for Windows 10. It’s also received a new graphical design, new features like grades, notifications, more than 1 person, holidays, autosync and more.

The app has 1.4 million users worldwide, supports 22 languages, and was a 2014 runner-up in Nokia’s contest for the best Windows Phone apps.  It’s a Top 100 most popular app in many countries like Germany, France, Italy and has been available since August 2012.

The app is free with ads, with the option to pay to remove of ads, but 100% of features are available to free users. 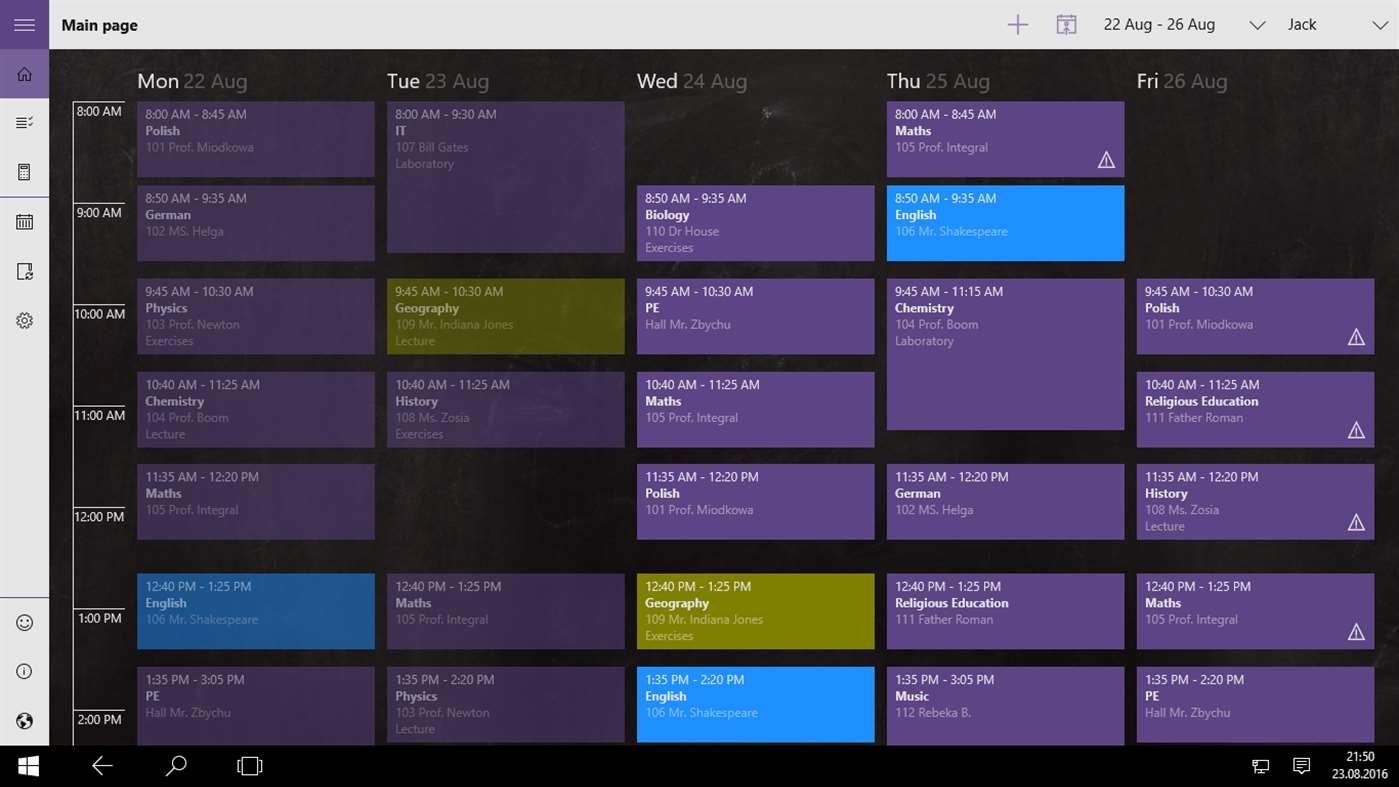 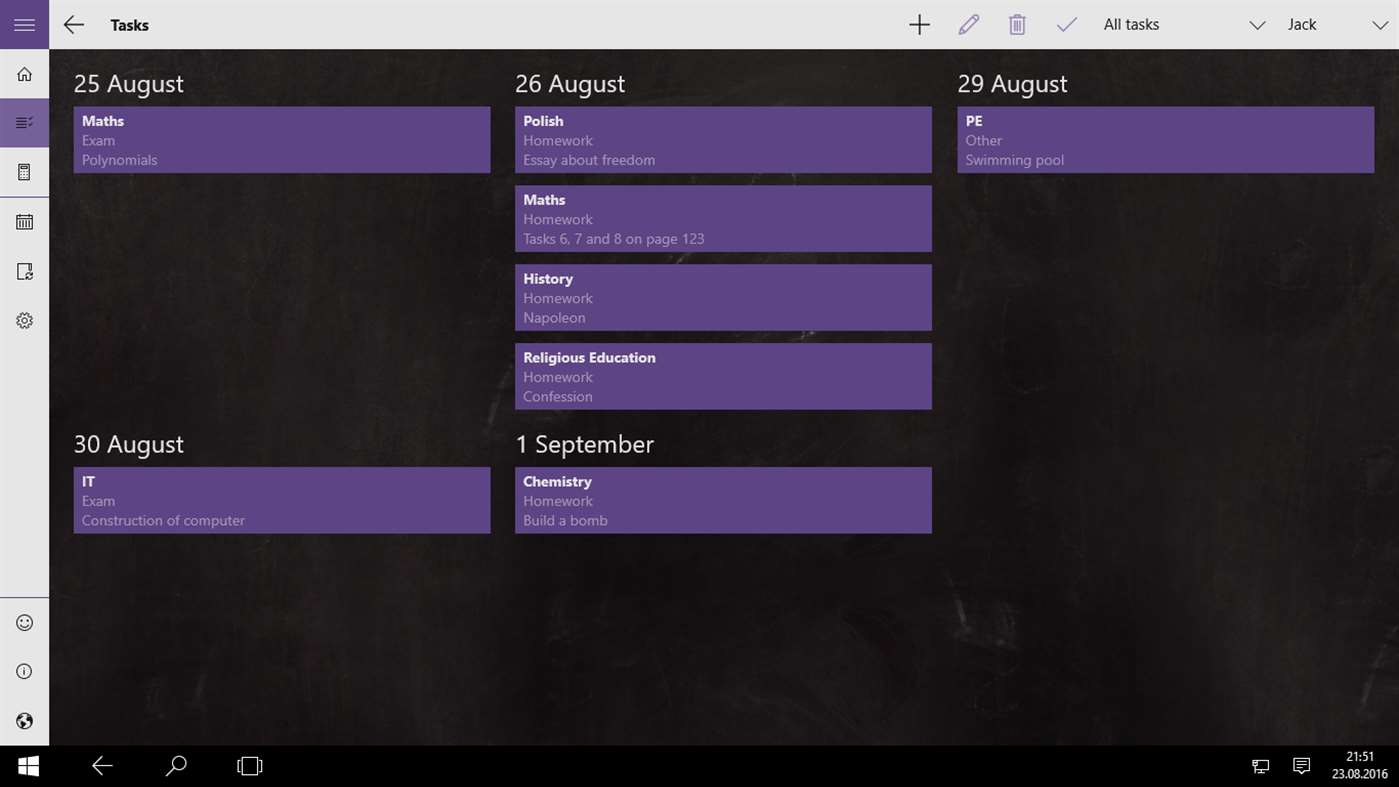 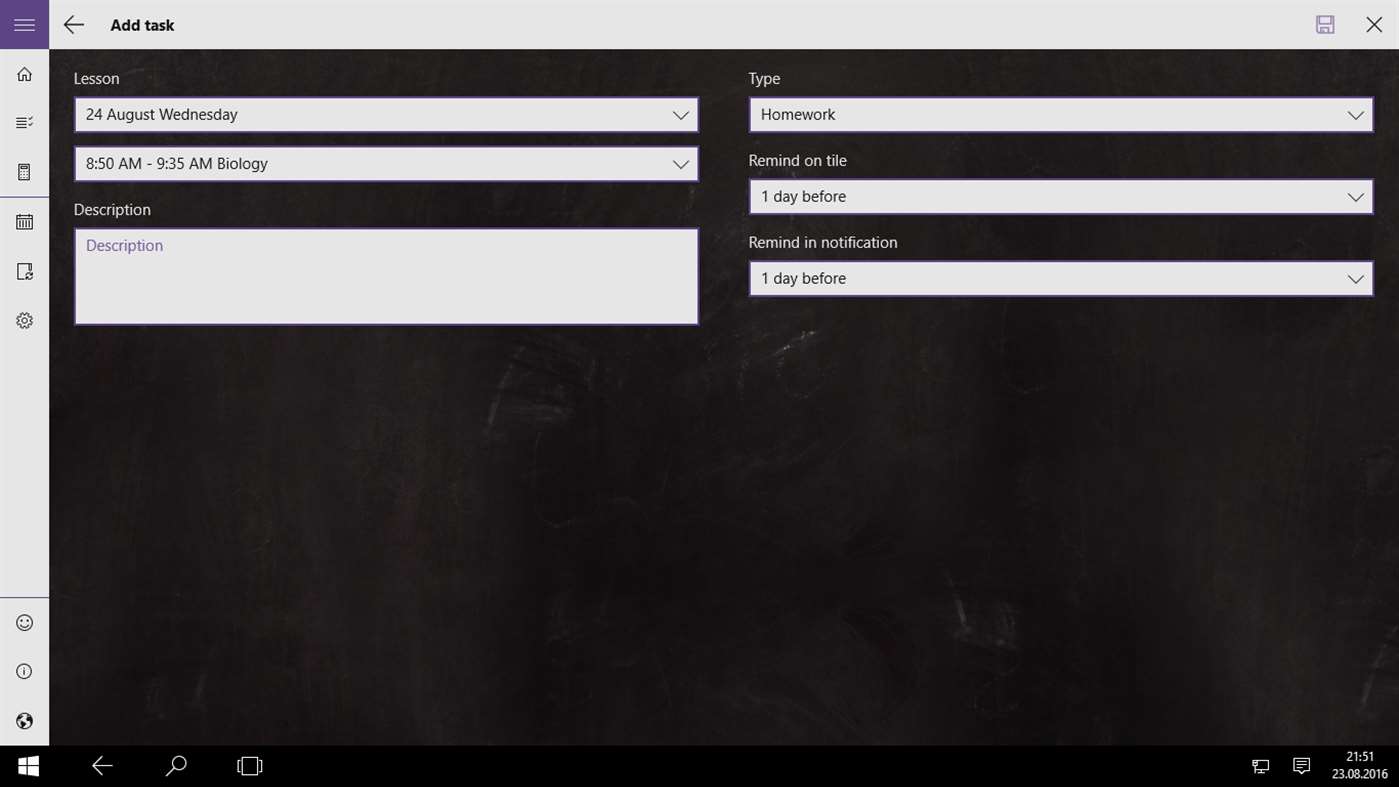 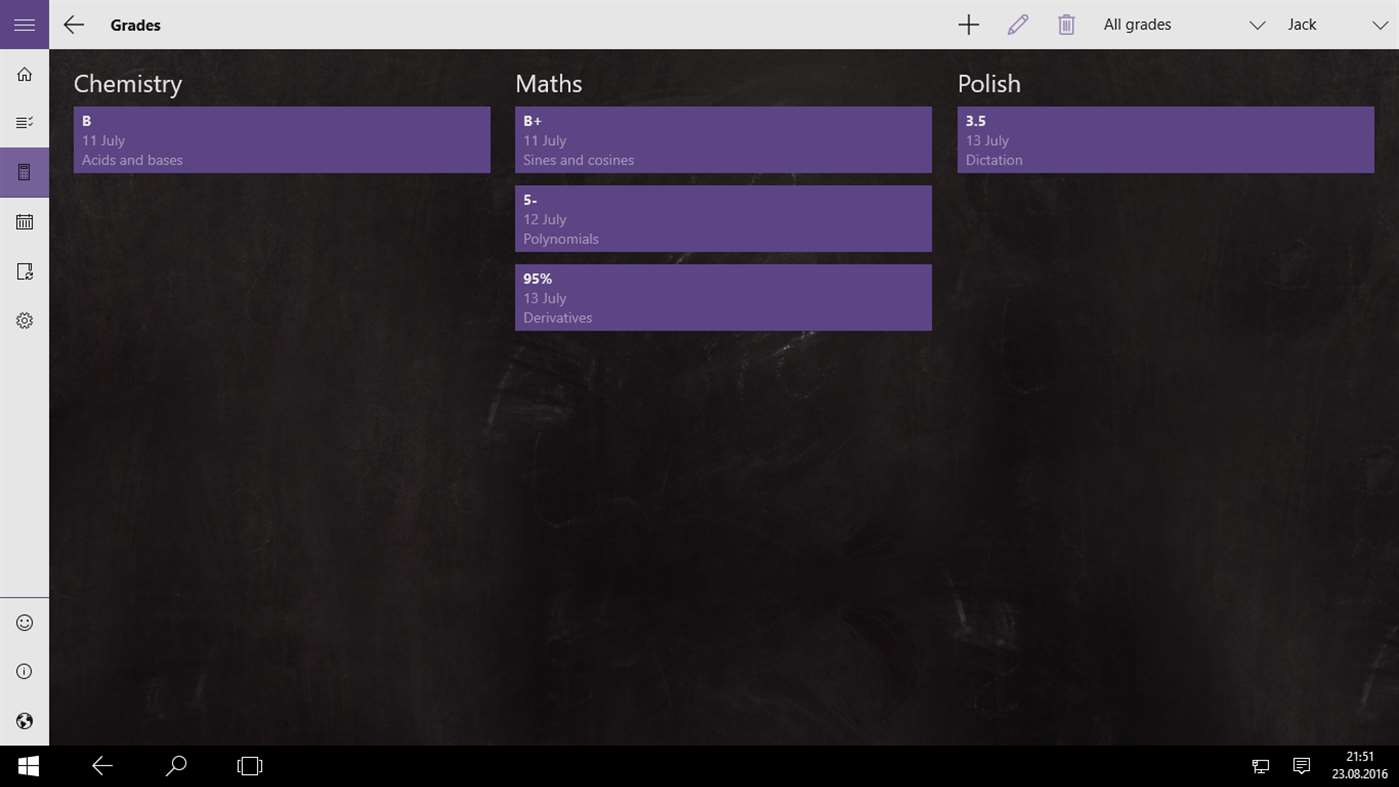 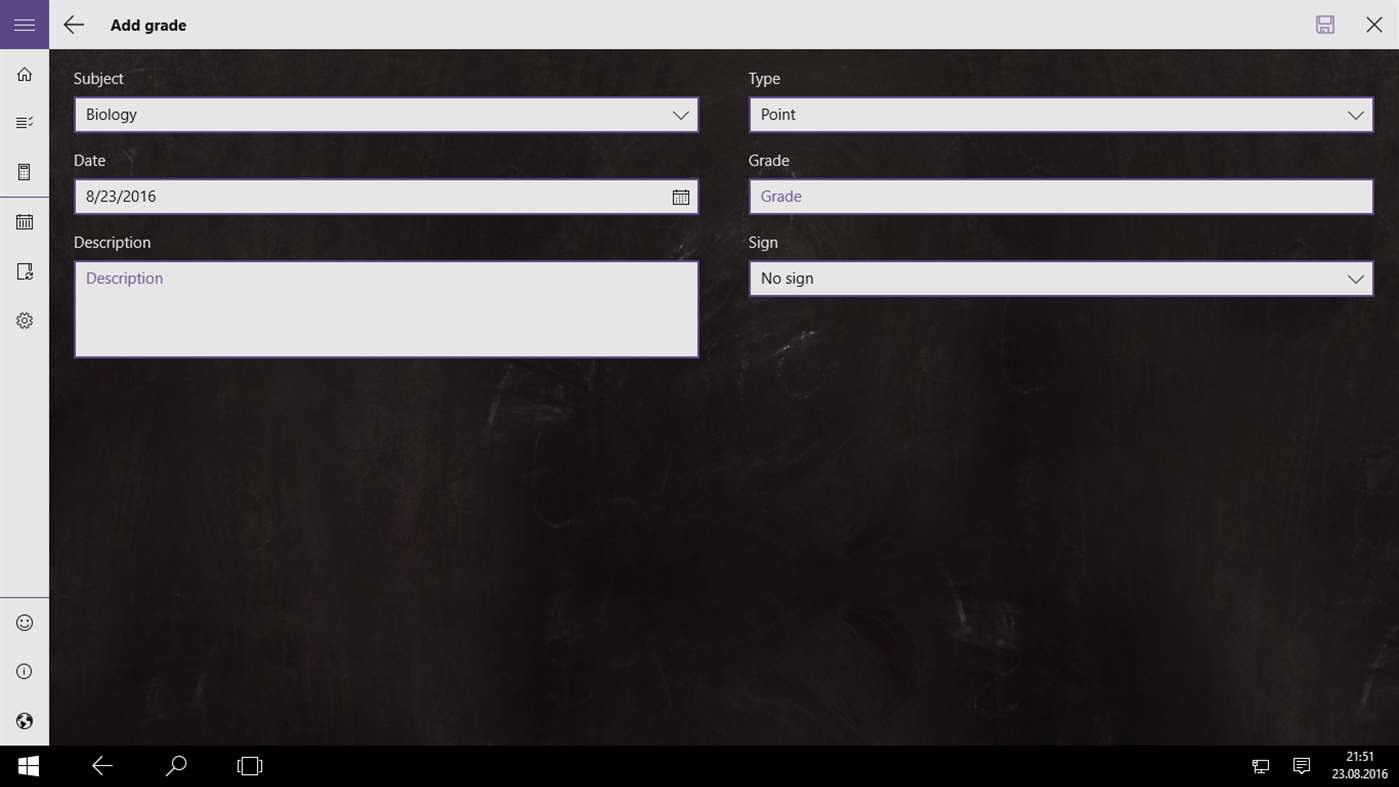 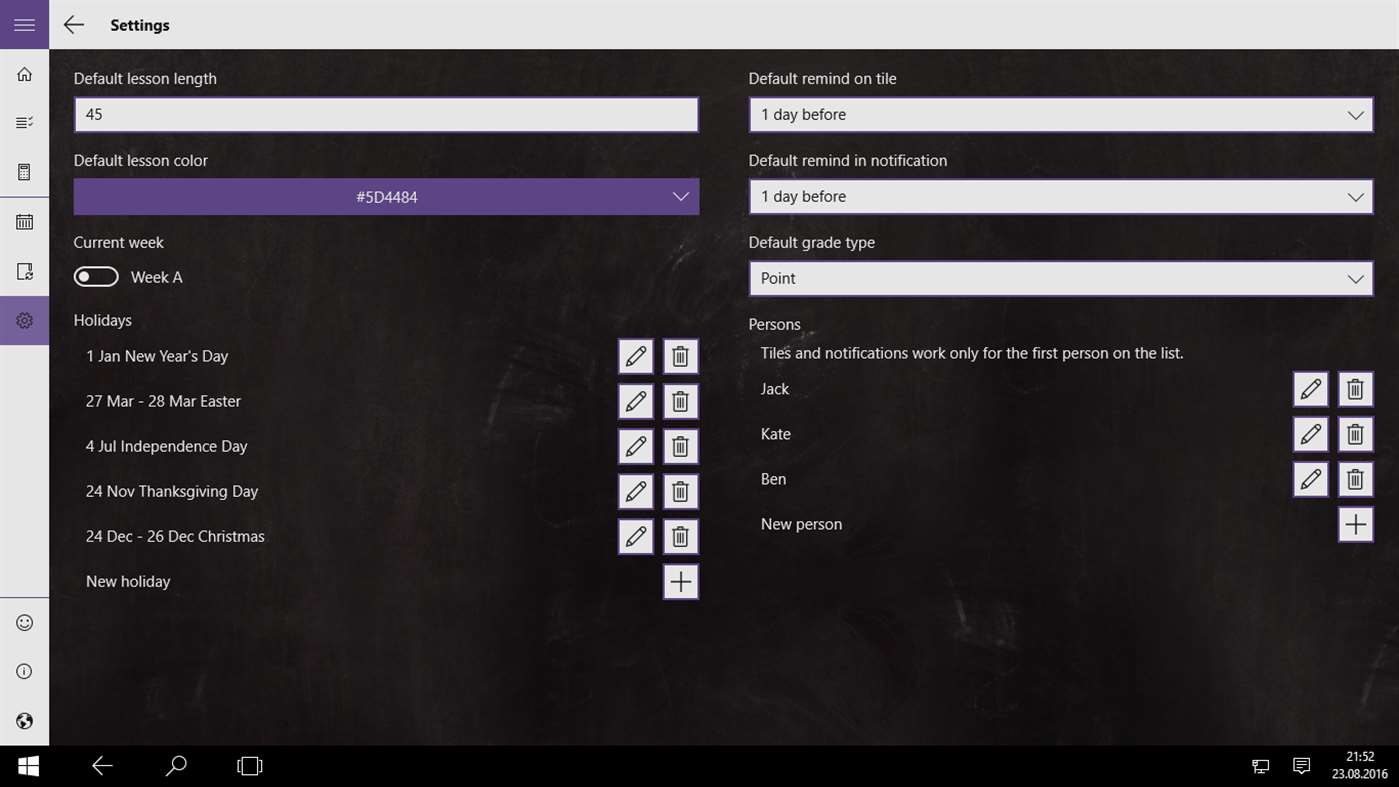