Creative director of the sunsetted battle royale title The Darwin Project Simon Darveau has been accused of mentally and physically harassing employees at Scavengers Studio.

Reported by GamesIndustry.biz, nine current and former employees at Scavengers Studio spoke out against the alleged workplace harassment that occurred over the course of four years.

Darveau, previously known for his work on the Assassin’s Creed franchise, has reportedly created a hostile work environment for women where male employees frequently degrade female workers. Not only an enabler, Darveau has been described as the instigator of many situations.

At a studio party in January 2019, Darveau is said to have been “especially drunk… in full predator mode”. The creative director and co-founder is reported to have inappropriately groped multiple female employees at the event which led to two of the harassed victims leaving the company.

Outside of widespread sexual harassment, Darveau is described to have frequently degraded employees, scream at those who disagreed with him, threaten workers with the notion of being fired and dangling empty promises of promotions and raises to enforce more work.

Scavenger Studios’ The Darwin Project was originally unveiled at Xbox’s E3 stage, but the game’s partnership with Xbox was not a smooth ride. Darveau is reported to have yelled at an Xbox representative over a phone call after the company requested fit a full 10-player exhibition of the battle royale game. 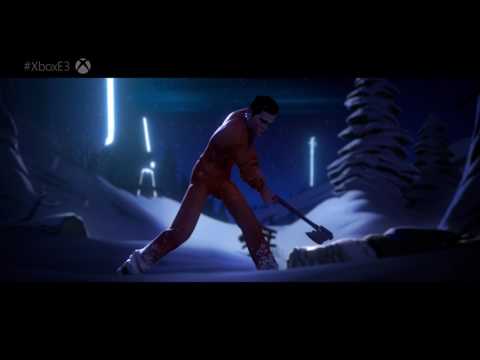 “Screaming matches are common,”  revealed an employee. “They occur in meetings, and yelling at people to the point you can hear it from outside the meeting room pre-COVID. Post-COVID is even more terrible because everyone is on the call, so now it’s exposed to not just people who walk by the meeting room, it’s everyone who’s connected. And they [Darveau] are sometimes the ones interrupting or cutting people off to say whatever he wanted to say or dismiss someone’s idea. Watching co-workers yelling at each other instead of stopping it is unacceptable. The calls were chaotic and stressful, they just allowed people yelling at each other and insulting each other.”

The Darwin Project isn’t the last title for Scavengers Studio. The studio is currently working on Season, spearheaded by Kevin Sullivan instead of Darveau, but Darveau still comes to work on Season when he’s “bored or frustrated with other tasks.”

Since Darveau joined the Season team, the title has changed in focus and scope after he promised already cut and unplanned features – such as a larger in-game world, objective markers and quests – to Sony. 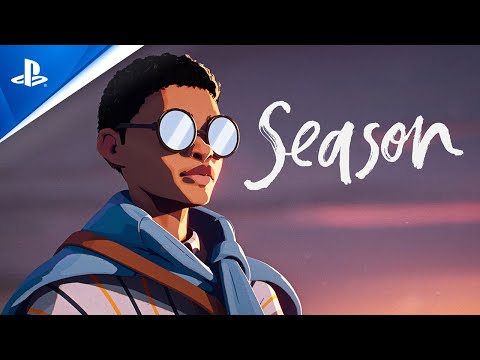 “I don’t even know what’s been announced because it’s so different from what we had planned,” an employee said. “I don’t even recognize the game.”

“Every game it’s the same pattern,” said another. “He builds a vision of a game, sells it to the team so the team is excited, then he sells it to publishers, but there’s no design, there’s no concrete plan, and there’s never really a game in the end. People working on the game are trying to do their best, but the whole company is built around — we build prototypes, we get money from publishers, and repeat. There’s not a real goal of releasing a quality game, there’s no process to do so.”