Xbox’s E3 conference was a fantastic showcase by the console manufacturer. For everything you need to know about the conference, check out our article here. Out of everything that occurred, however, one thing stood out in particular: Keanu Reeves calling us all breathtaking. 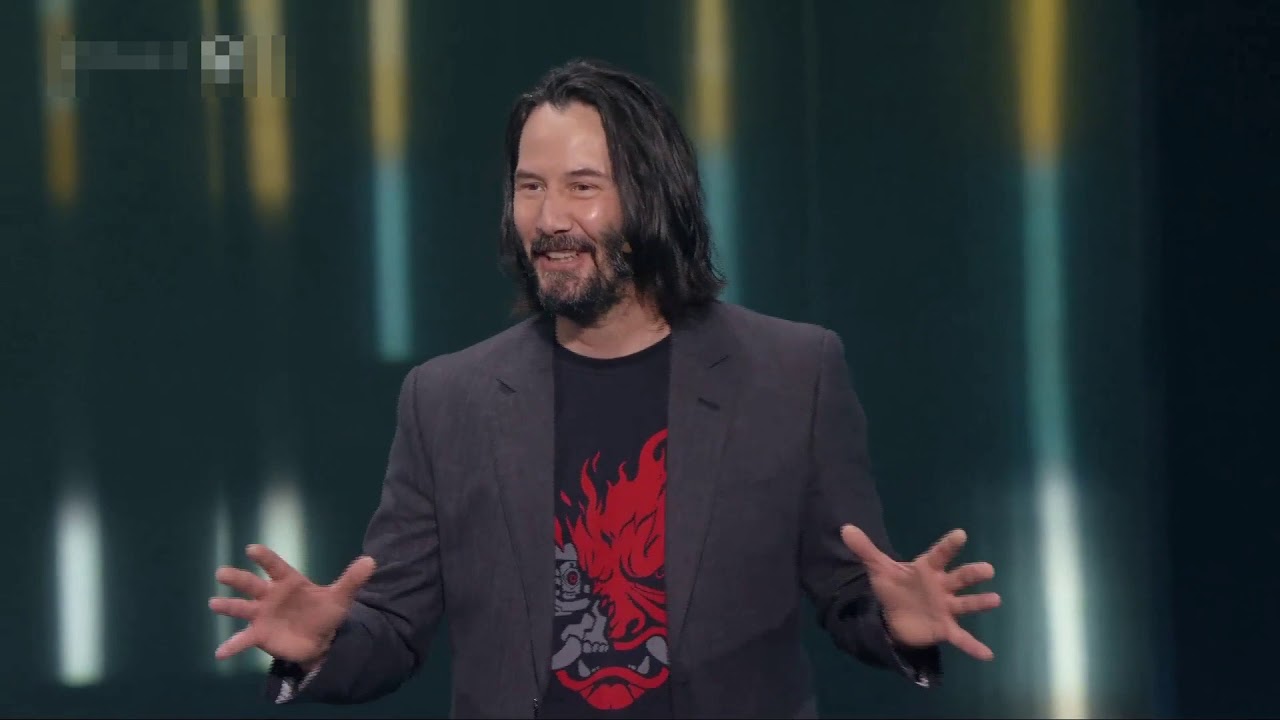 YouTuber Skill Up tweeted at developer CD Projekt RED asking for the developer to add an achievement to the title called “You’re Breathtaking” after the amiable interaction.

Petition to name the Cyberpunk 2077 100% completion trophy: 'YOU'RE BREATHTAKING!'

With 50,000 upvotes on the official Cyberpunk 2077 subreddit and a 16,000+ strong Change.Org petition, it’s clear that this achievement needs to happen.

It wouldn’t be the first time that a video game named an achievement after an iconic fan moment, and Keanu Reeves is certainly iconic.

For more information on Cyberpunk 2077, check out our article on the game’s multiple endings and how players can explore the land outside Night City.