Cadence of Hyrule, the mashup-slash-spinoff of Crypt of the NecroDancer and The Legend of Zelda, is a roguelike rhythm game where you have to move to the beat in order to explore dungeons and defeat bosses.

The player gets bonuses when moving and fighting in time to the beat while their actions are less effective when their rhythm is off.

However, if, like me, you were born with no sense of rhythm, then good news! There’s hope for us yet. You can play the game with the rhythm mechanics turned off, allowing you to still play the game but without dying every five seconds because you can’t move to the beat.

Turning off the rhythm mechanics is also a huge help to those with struggle with hearing problems or who want to play the game but can’t for whatever reason.

This life hack is courtesy of NaughtyDog4Life on Twitter.

Is Cadence of Hyrule too hard for you?

You can turn off the rhythm mechanics, if you find the game to be difficult.

Enemies won't move on a rhythm and there's no beat meter anymore. pic.twitter.com/F2UkYhWsDQ

In order to disable the rhythm mechanics, all you need to do is:

Doing this means that enemies will now move on a fixed beat, meaning you can focus more on staying alive than grooving to the beat. 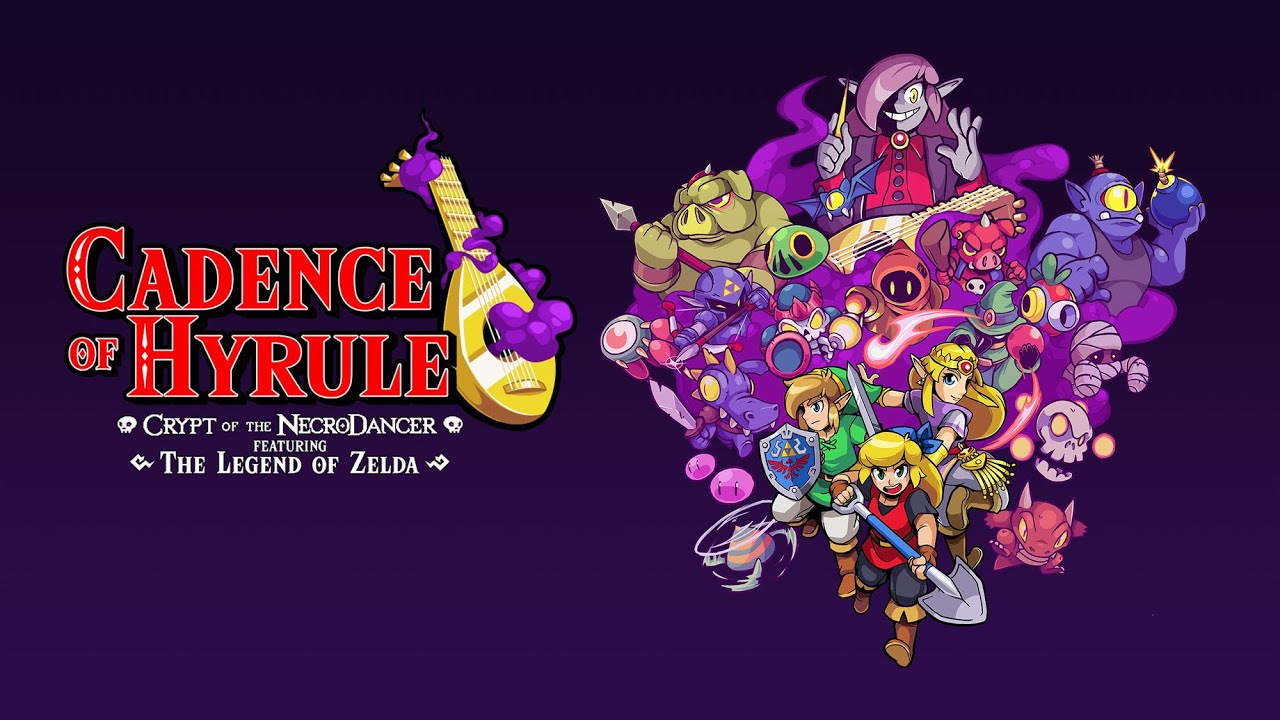 Cadence of Hyrule is named after Crypt of the NecroDancer’s protagonist, Cadence. The game is set after the events of NecroDancer, when Cadence finds herself in the kingdom of Hyrule after completing a mysterious crypt and has to help Link and Zelda restore order to the kingdom.

Cadence of Hyrule – Crypt of the NecroDancer feat. The Legend of Zelda is out on the Nintendo Switch right now.