Black Desert Online will be introducing its console players to a more collaborative world as the title introduces cross-play functionality next month.

Announced via a press release, developer Pearl Abyss explained that PC and console players will be kept separate for now, but console players can now experience the game together regardless of platform.

While some fans are excited at the prospect of cross-play, many of the trailer’s comments were wary, even going as far as to expect the new feature to be a “dumpster fire”. 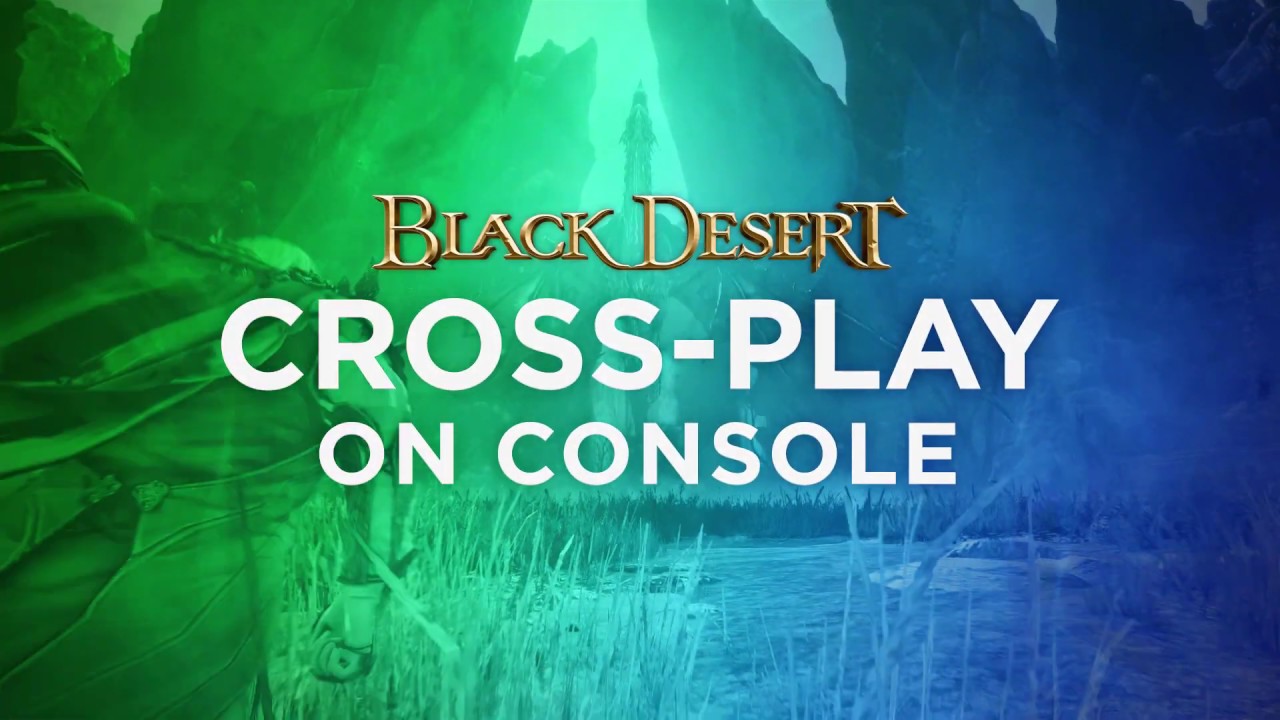 In response to the feature’s announcement, fans are instead clamouring for console parity and optimisations instead. With the PlayStation 4 version still behind in content compared to Xbox One gamers, fans are upset.

Black Desert is an open-world action MMORPG with cutting-edge visuals and a skill-based combat system that redefines the genre. Black Desert has the most developed character customization system of any game that is currently on the market, allowing users to become their true selves with unique avatars. The MMO is known for its intuitive controls, beautifully designed world and extensive lore, which has successfully launched in over 150 countries and 12 languages to more than 30 million registered users.

In other news, PlayerUnknown’s Battlegrounds has improved their cross-play functionality with the addition of parties.