Extreme Developers have brought their multi-player Battle of Helicopters game to the Windows Store.

Battle players from all over the world and join forces to build up your clan and defeat enemy clans. 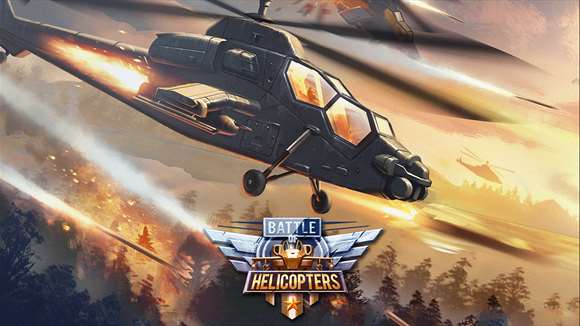 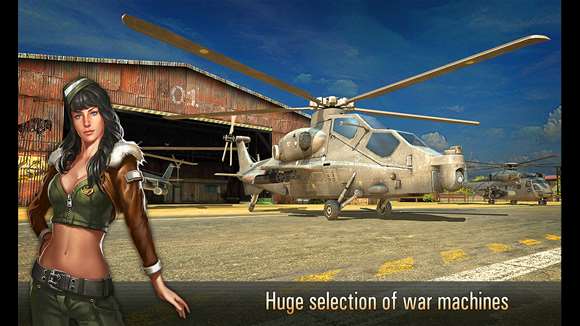 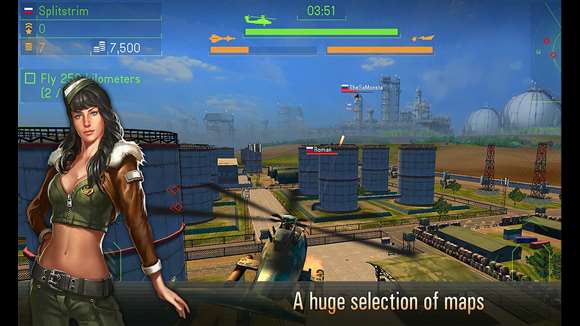 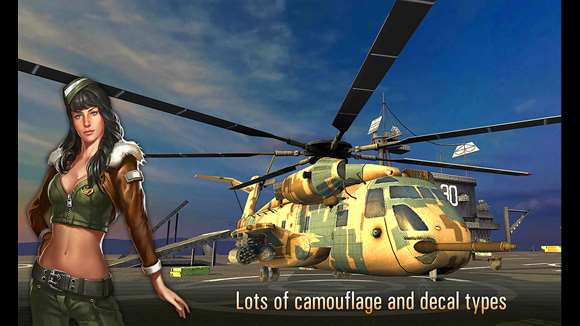 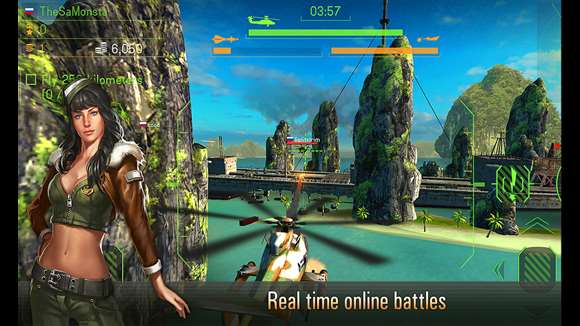 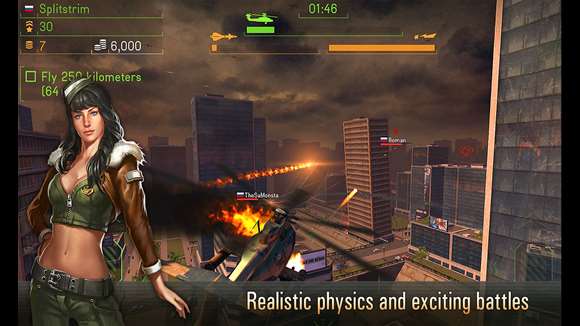 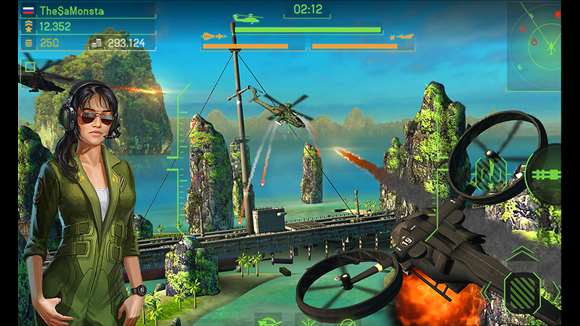 See  a gameplay trailer of the game below: 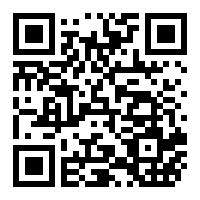