According to Embark Studios, “ARC Raiders is a cooperative, free-to-play, third-person shooter where you and your squad of Raiders unite to resist the onslaught of ARC – a ruthless, mechanized threat descending from space.”

Throughout the reveal trailer, we’re given quite a good look at just how you’ll be fighting back against ARC, as the trailer, surprisingly, features plenty of actual gameplay.

Set to Robyn’s Dancing On My Own, we see players taking down alien mech’s both big and small using an exciting variety of weapons, and even jump pads! It’s also worth noting that throughout the trailer, Arc Raiders is absolutely gorgeous, which is befitting of its veteran developers. 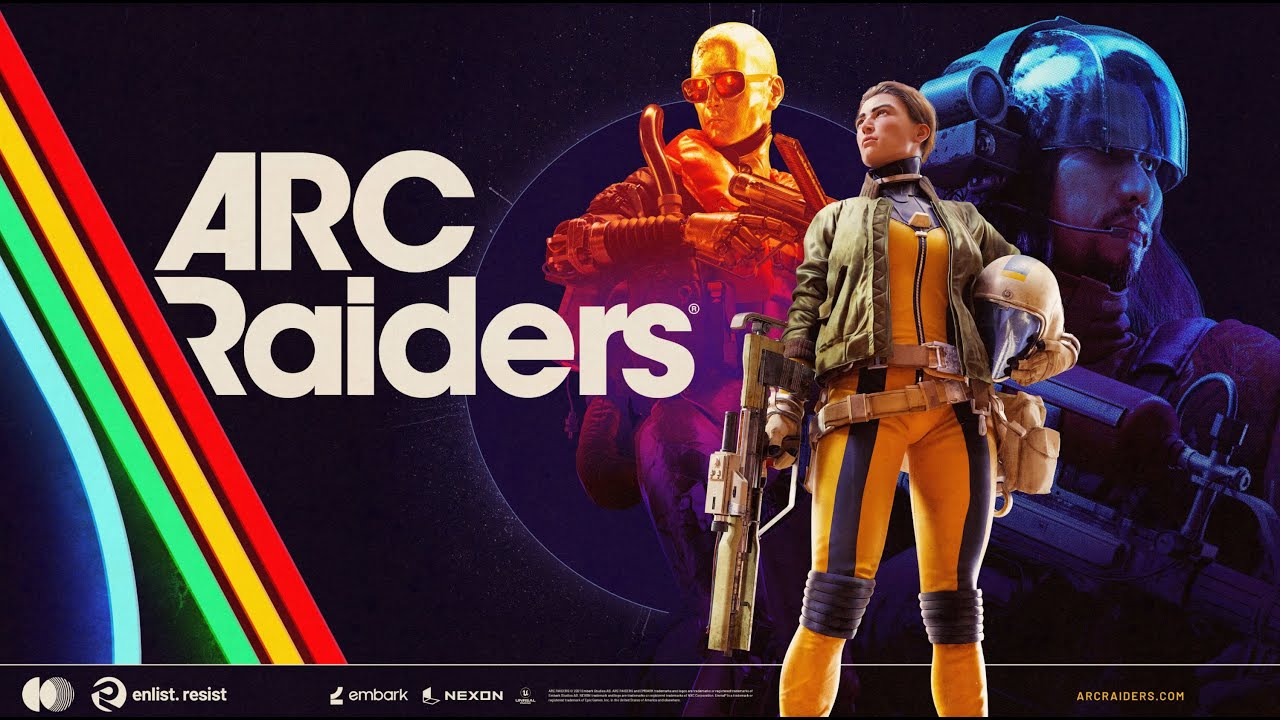 Arc Raiders is currently planned to release sometime in 2022 for PlayStation 5, Xbox Series X|S, and PC via Steam, the Epic Games Store, and even via Nvidia’s GeForce Now.