Its stand-out feature is to swivel to face you when you speak, finding you via its 13-megapixel camera and echo-location. It will also use the feature to keep you in frame during video calls. It does not however have facial recognition.

According to Miriam Daniel, Amazon’s vice president of Alexa and Echo devices, smart displays are often used in the kitchen and by following your movement around the kitchen when cooking, you will not have to keep going back to the display to see what’s on it.

Besides the swivelling screen, the Amazon Echo Show 10 also has a number of other improvements.

The 10-inch screen has an HD resolution, the screen can be manually tilted, two side-firing tweets plus a woofer, automatic room tuning like on the Echo Studio and Amazon’s new AZ1 chip.

The AZ1 chip has been co-developed with MediaTek and is “purpose-built for accelerating machine learning applications,” allowing local processing, faster voice recognition and reducing the load on Amazon’s cloud. 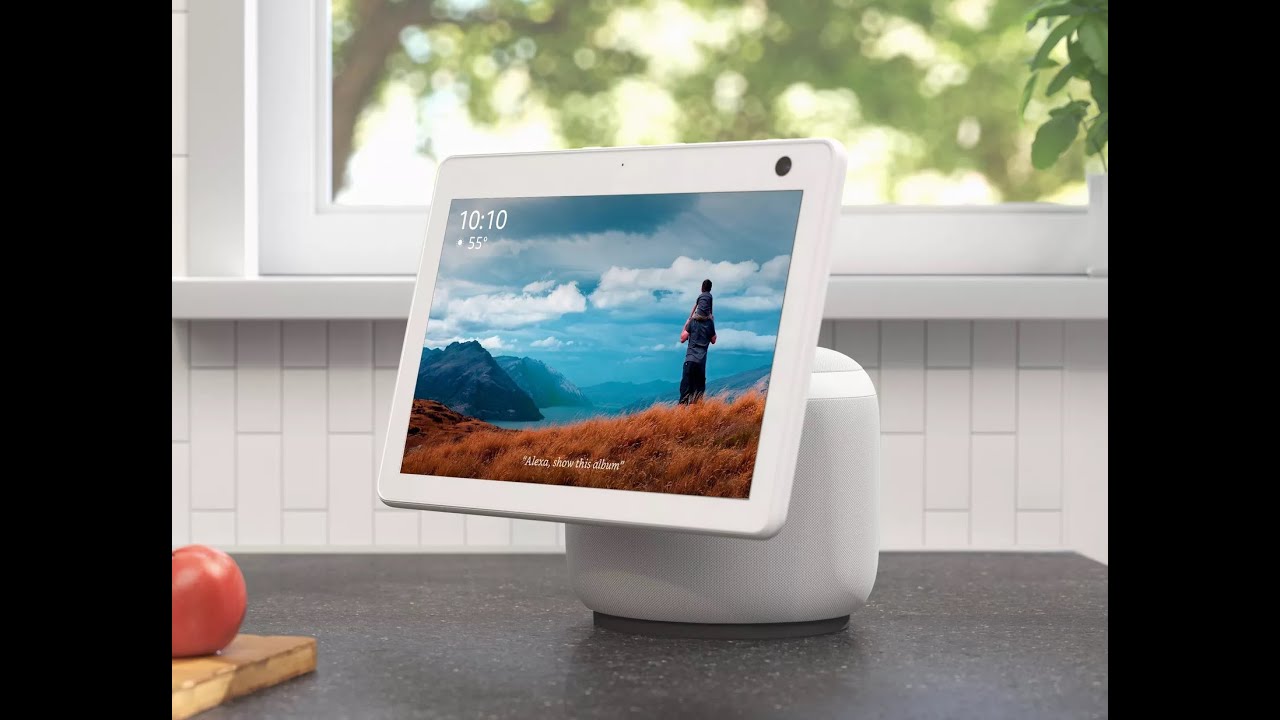 It also had additional software functions, such as support for Alexa Gaurd, where it will periodically scan the room for human shapes and disturbances and send an alert to your phone. The Echo Show 10 also supports Netflix, Hulu and Amazon Prime Video with voice control, following you around the room.

The new Amazon Echo Show costs $249.99 and features a low-power mode to save your electricity when not in use. It is available in black and white, with pre-orders starting today and shipments expected before the holidays.