The Alexa for Xbox app has shown up in the Microsoft Store. The app brings the top Alexa features to your TV, such as playing music, view your Smart Home cameras, manage your shopping list, and more.

The app unfortunately still requires an Amazon Echo or other compatible Alexa device nearby to facilitate the feature.

Alexa for Xbox can be found in the Store here. 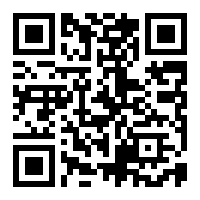