If you’re a fan of free stuff, then you’ll probably be glad to know that both Alan Wake and For Honor are currently completely free on the Epic Games Store.

Both games have shed their price tag until August 9th. All you need is the Epic Games Store launcher and an Epic account, both of which are also free. 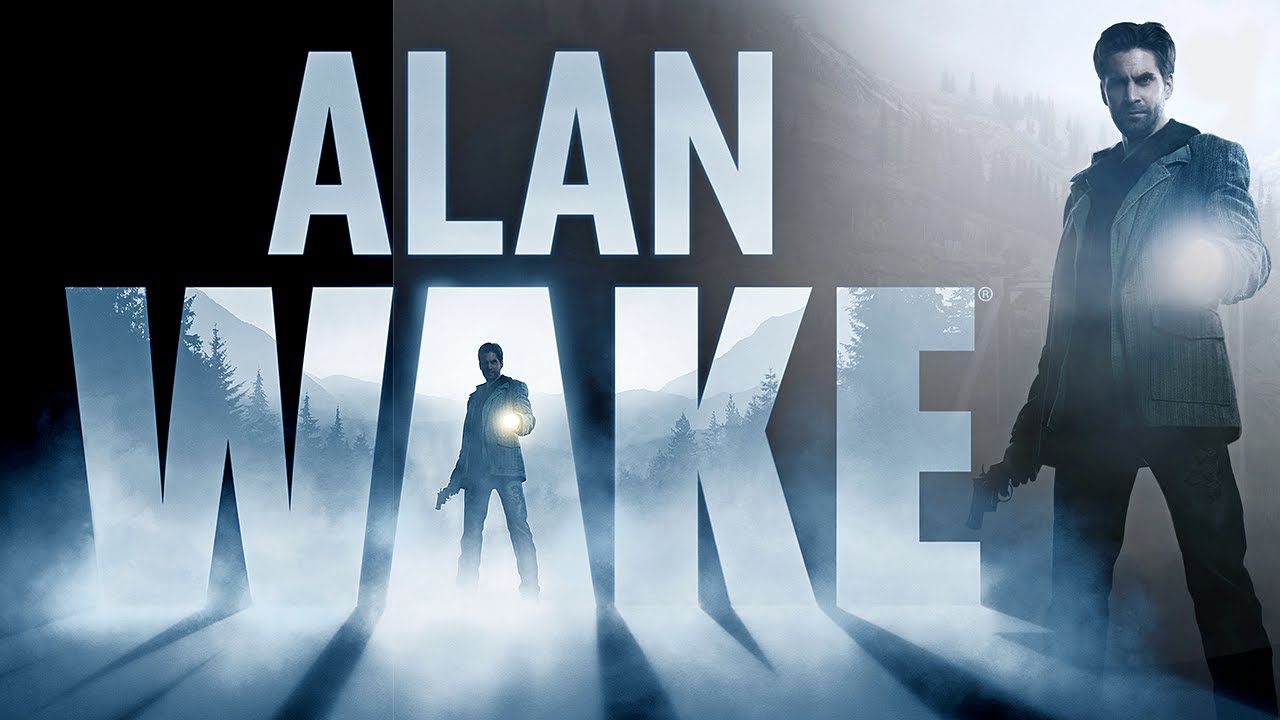 Alan Wake follows the eponymous protagonist as he searches for his wife after she goes missing on a vacation. His search starts to turn up creepy results, such as pages from a book he doesn’t even remember writing. Alan will have to stay in the light and fight off the darkness to resolve this mystery.

The Epic version of Alan Wake includes the special episodes ‘The Signal’ and ‘The Writer’ and has full support for both mouse and keyboard inputs and Steam and/or Microsoft gamepads.

The PC version has also been enhanced, meaning you can experience the horror for yourself in higher fidelity and higher resolutions than the Xbox 360 version.

You can pick up Alan Wake for free here.

For Honor allows you to take on the role of warriors throughout history as you fight to be the best you can be. The game has both a captivating and enthralling story mode as well as brutal multiplayer modes, so feel free to fight on your own or with others.

The free version of the game is the standard edition, meaning you only get what’s included with the base game. Expansions and passes must be purchased separately.

You can get For Honor for the low low price of free here.