Xbox One already includes native DLNA support which allows you to stream content from any DLNA compatible devices. However, Apple devices only supports AirPlay standard for streaming. You can now add AirPlay mirroring support on Xbox One through a new 3rd party app in Windows Store. This new app called AirServer and it turns your Xbox into a high performance AirPlay receiver. With AirServer app on the Xbox, you can wirelessly mirror your iOS and Mac displays over to the Xbox.

This is not a free app and it costs $19.99. If you own several Apple devices and have an Xbox One in your home, then you might be interested in this app. Download it from Store here for your Xbox. 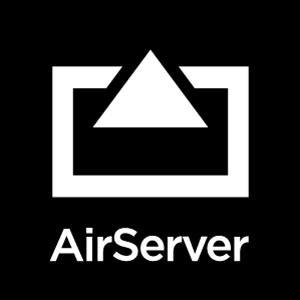