In a recent quarterly earnings report, Activision Blizzard has stated that one of their biggest franchises, Warcraft, will finally launch on mobile devices this year in some capacity.

Unfortunately, a vague gesturing at a mobile release of Warcraft is pretty much all we know about Activision Blizzard’s plans at the moment, as the investor’s report is disappointingly sparse on details.

In the report, Activision Blizzard only state that they’re “planning substantial new content for the Warcraft franchise in 2022, including new experiences in World of Warcraft and Hearthstone, and getting all-new mobile Warcraft content into players’ hands for the first time.”

While we can at least look forward to a 2022 release date for this “all-new mobile Warcraft content,” there’s no telling what it actually is, so we’re stuck waiting until sometime later in the year when Activision Blizzard decides to reveal more.

Thankfully we might not be waiting for long, as while Blizzard has cancelled this years’ BlizzConline event in order to focus on “supporting our teams and progressing development of our games and experiences,” the Overwatch 2 and Diablo 4 publisher will still be making plenty of announcements throughout February. 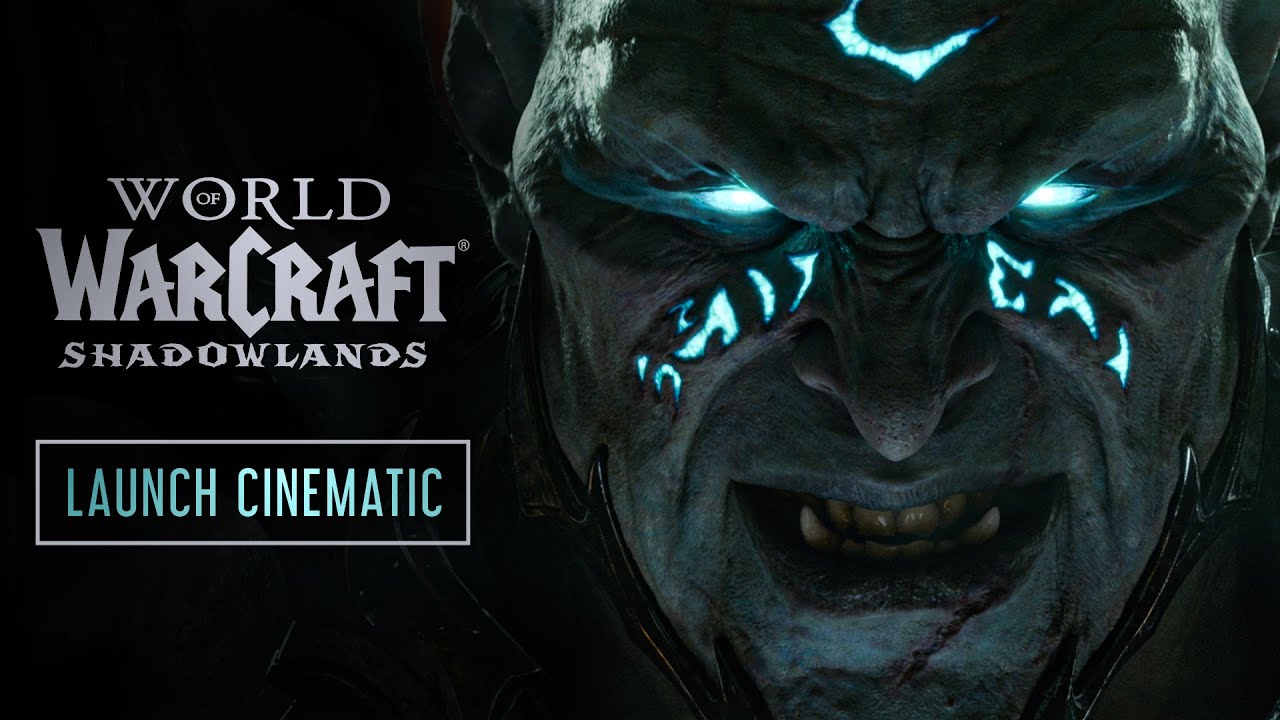 This new mobile Warcraft content may sound like something to look forward to, however, it’s worth bearing in mind that this isn’t Blizzard’s first attempt at making a revitalized mobile version of one of their classic games, as Diablo Immortal was announced first in disastrous fashion.

Initially being revealed at BlizzCon 2018, the free-to-play adaptation of the classic Diablo franchise was met with immediate hostility from Blizzard fans in attendance at the convention who lamented the mobile-only release of the title.

Since its tragic announcement, Diablo Immortal has actually found itself seeing some success, with early public testing of the game praising the franchise’s transition to mobile. In the recent quarterly earnings report, Blizzard even state that “Diablo Immortal concluded its public testing with positive feedback.”