Madlad alert: a gaming YouTuber has completed the entirety of 2007’s Halo 3 using just a Guitar Hero controller. Oh, and he did it on legendary difficulty.

YouTuber Super Louis 64 beat the first-person shooter over the course of a month, picking at the impossible task with his trusty guitar. It took 252 deaths to make it to the end, but he made it, and it was glorious.

Posted on his YouTube channel in a heroic 22 minute`trial of determination and grueling grinding, this is a Halo run for the ages. The video is often hilarious, but also frustrating as Louis’ control method of choice doesn’t allow for much control. 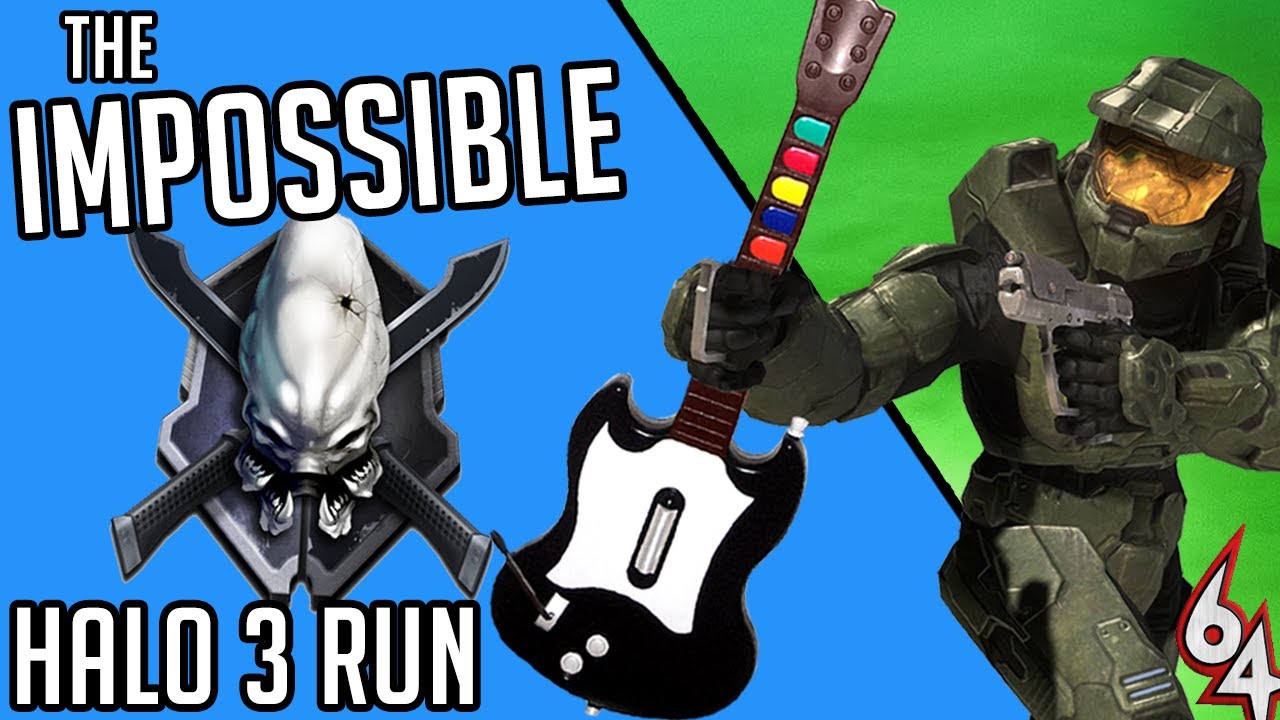 “It was a challenging run as I haven’t played Halo 3 in almost a decade,” Louis posted on Reddit. “I saw a tweet earlier this year with someone joking about their roommate blazing on Adderall and beating Halo 3 Legendary on a guitar. It turns out it definitely is if you don’t mind your hands falling apart… The hard part of the run was managing a FPS with a guitar that has no joysticks.”

Louis’ control scheme is certainly a unique set up. On the Guitar Hero controller, his controls have two settings. On the neutral setting, his controls do the following:

However, holding down the orange button gives the YouTuber a whole new control scheme.