A 13-minute Scorn gameplay video has been released, giving us a deeper look at the upcoming Xbox Series exclusive.

Released by GameSpot, the exclusive gameplay reveal shows the newest iteration of Scorn. It’s dark, grotesque and utterly enthralling to look at.

Heavily inspired by the artwork of the late H.R Giger – especially the look of the Space Jockey in Alien – the nightmarish hellscapes rock a mechanical biology that most Alien games even fail to recreate. 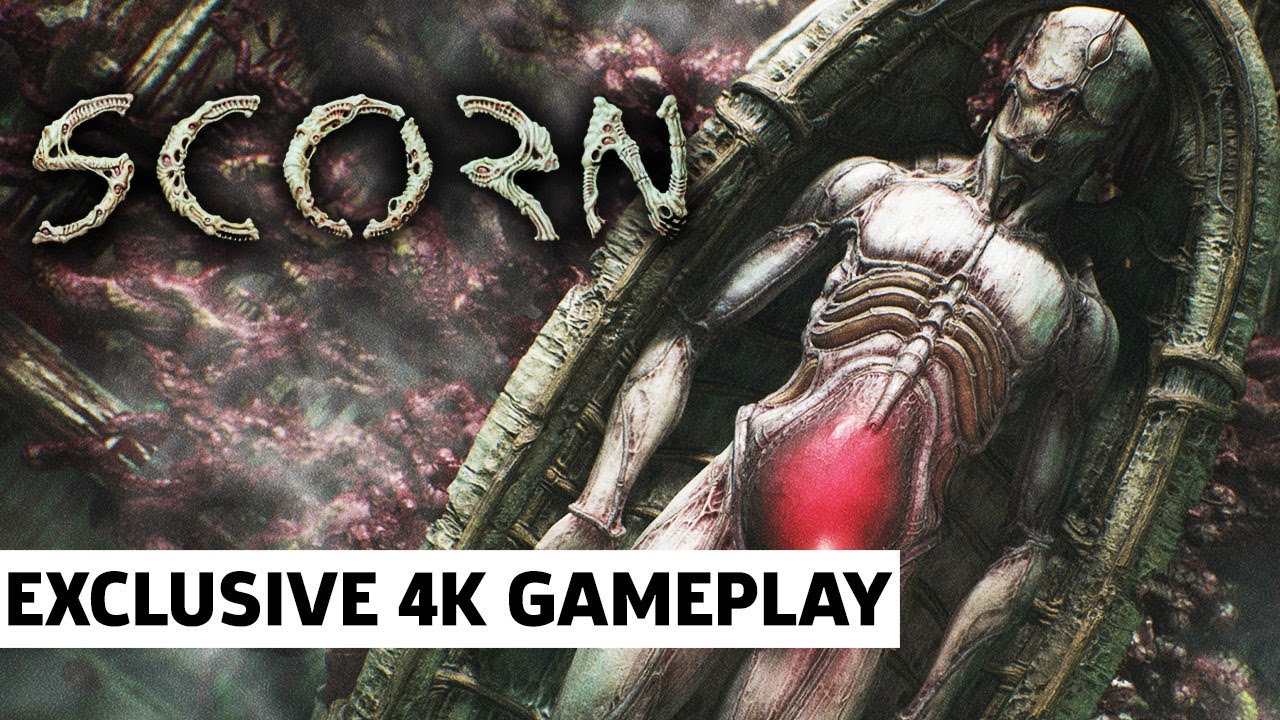 In an interview we conducted with Scorn game director Ljubomir Peklar, it was revealed that the game’s Xbox Series exclusive nature was due to the developers’ wish to have players experience the game at 60fps.

“We didn’t [want to bring Scorn to current-gen consoles] because we want our game to be played at 60FPS. That would be close to impossible without big sacrifices,” Ljubomir told us. “Next-gen is about responsiveness, smoothness and a lot less time wasting. The problem with these features is that they are not easy to sell in videos or screenshots.”

For the director’s thoughts on next-gen, H.R Giger, philosophy and more, read our full interview here.