Here’s a surprise for your Thursday morning! Square Enix has released the remastered version of The Last Remnant on Android and iOS! You’re as shocked as we are!

Available on both the iOS App Store and the Google Play Store in the US and Europe for $19.99/£19.99. The game appears to be a straight port of the game’s recent remaster to mobile.

Originally launched back in 2008 for Xbox 360, PS3 and PC, this Square Enix JRPG eventually grew a cult following. With a remaster for PlayStation 4, PC and Nintendo Switch releasing both last year and this year, the franchise is certainly getting a new lease on life. 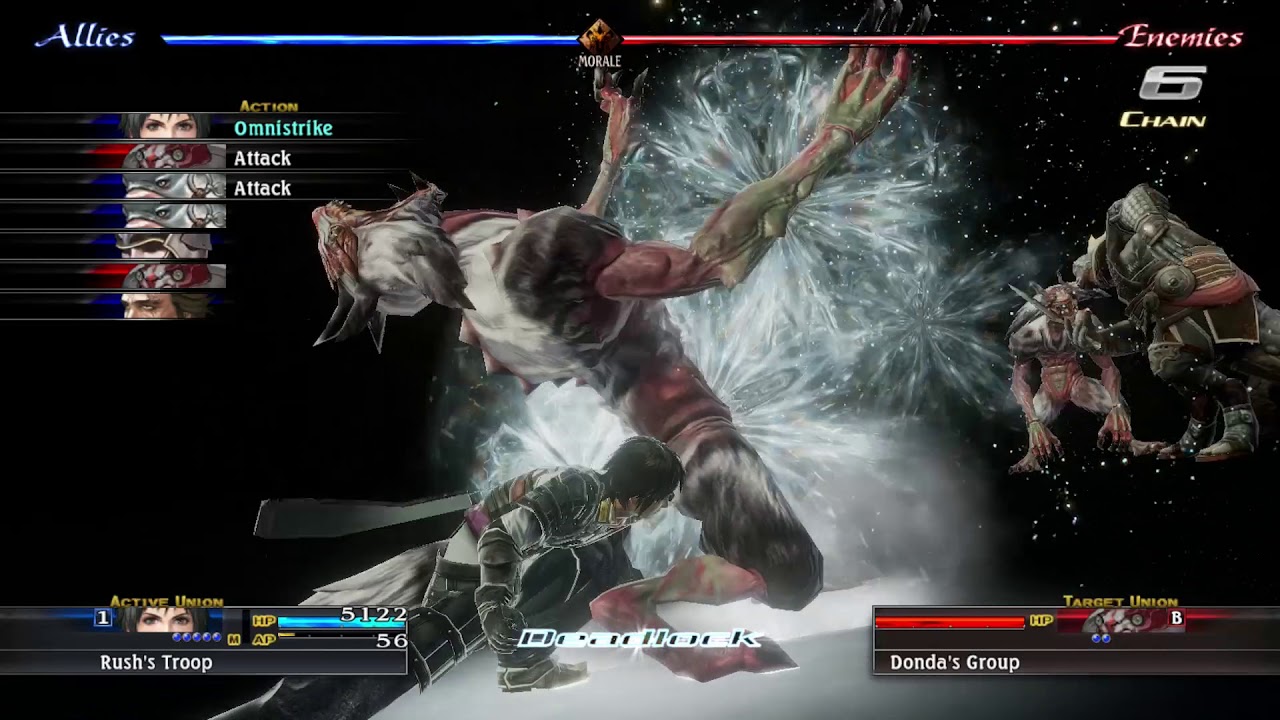 Last released in 2008, The Last Remnant captured the hearts and minds of gamers with its enthralling story, countless characters and intricate battle system. Now this cult classic RPG is back with a Remastered version and is coming to Android with even more beautiful graphics, enhanced via an updated game engine.

Story
There exists a world woven together by four races: Mitra, Yama, Qsiti, and Sovani.

In this world, mysterious objects called “Remnants” have existed since ancient times. Who created these objects? When? And for what reason? No one knew nor had the means to know, but continued to extract and use their colossal power.

However, the Remnants’ immense power gradually caused the world to fall out of balance. As further separation tore apart those who rule and those who follow, a war broke out?the beginning of a long and endless strife.

A command-style battle with ever-changing scenarios
Coming in contact with enemies on the field will trigger battles. Strategize and make full use of the commands that change constantly depending on the positions and state of friendly and enemy forces.

Morale of friendly forces greatly affects the outcome of battle
In battle, morale expresses the spirit of individuals and groups of both friendly and enemy forces. Higher morale has advantageous effects such as increasing the attack stat to deal more damage, or decreasing damage dealt by the enemy.

The Last Remnant Remastered on Android doesn’t require a cutting-edge flagship to run either. In fact, the re-released JRPG has surprisingly relaxed spec requirements.

Square Enix asks for the following: