Windows Phone Internals, a tool that allows users to unlock the bootloader on select Lumia devices today picked up a new update. The latest update brings a fix for an “audio bug”. Alongside the fix for the audio issue, the update also introduces support for Root Access on Windows 10 Mobile build 10.0.10586.36. 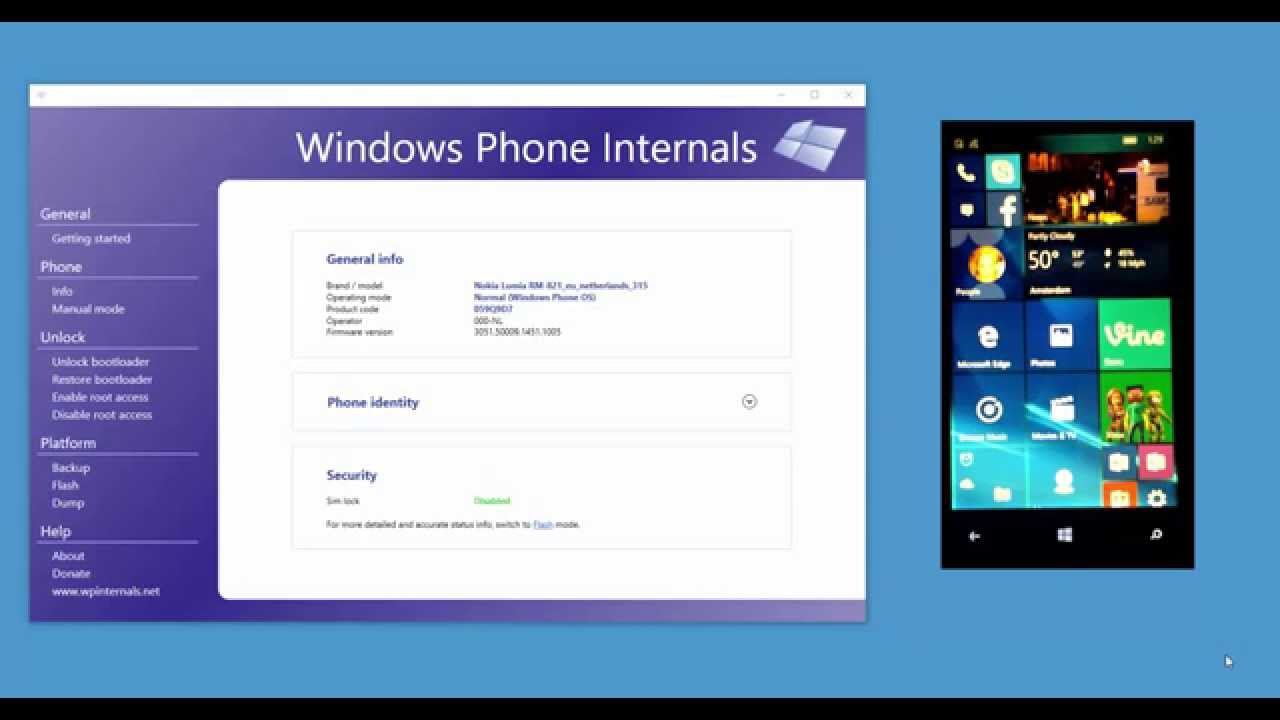 With that being said, if you know what you are doing and want to try it out, you can get the latest version of Windows Phone Internals here.