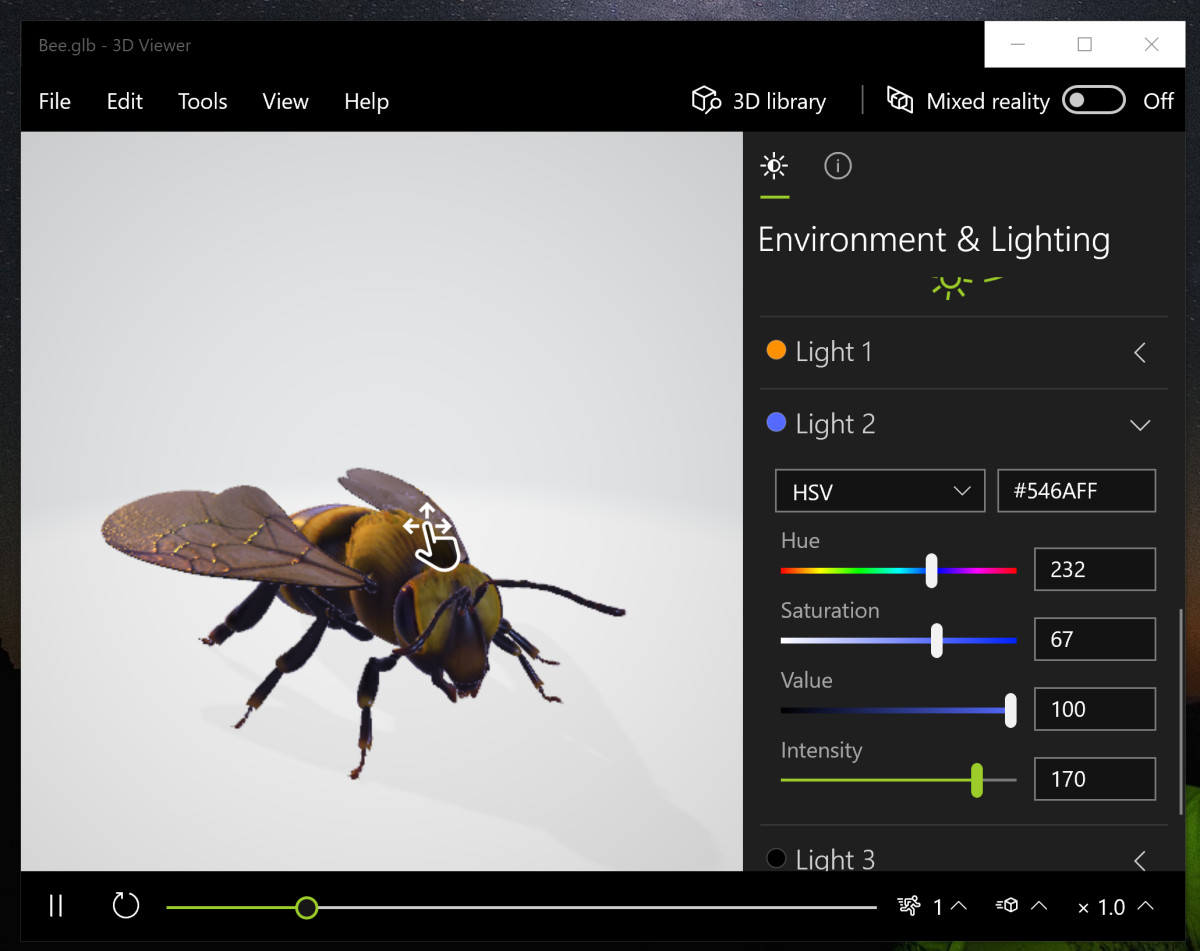 Microsoft has rebranded their Mixed Reality Viewer app to 3D Viewer, and has been testing the update with Windows 10 Insiders.  Starting today, the app is now available to all, with a long list of improvements.

Find the updated app in the Store here. 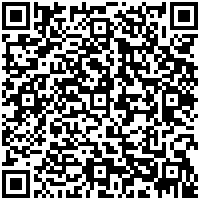