Popular iOS app store company Macphun are bringing their image editing apps to Windows, starting with Aurora HDR, which was first released in November 2016 and was co-developed with the world’s preeminent HDR photographer Trey Ratcliff.

Aurora HDR aims to bridge the gap between professional and consumer image-editing tools and makes the complex tasks involved with HDR photography effortless. It features one-click presets and many advanced tone-mapping and layers, noise reduction, and masking controls for great luminosity.

The software will be coming to Windows in October 2017.

See Radcliffe introduce the software below. 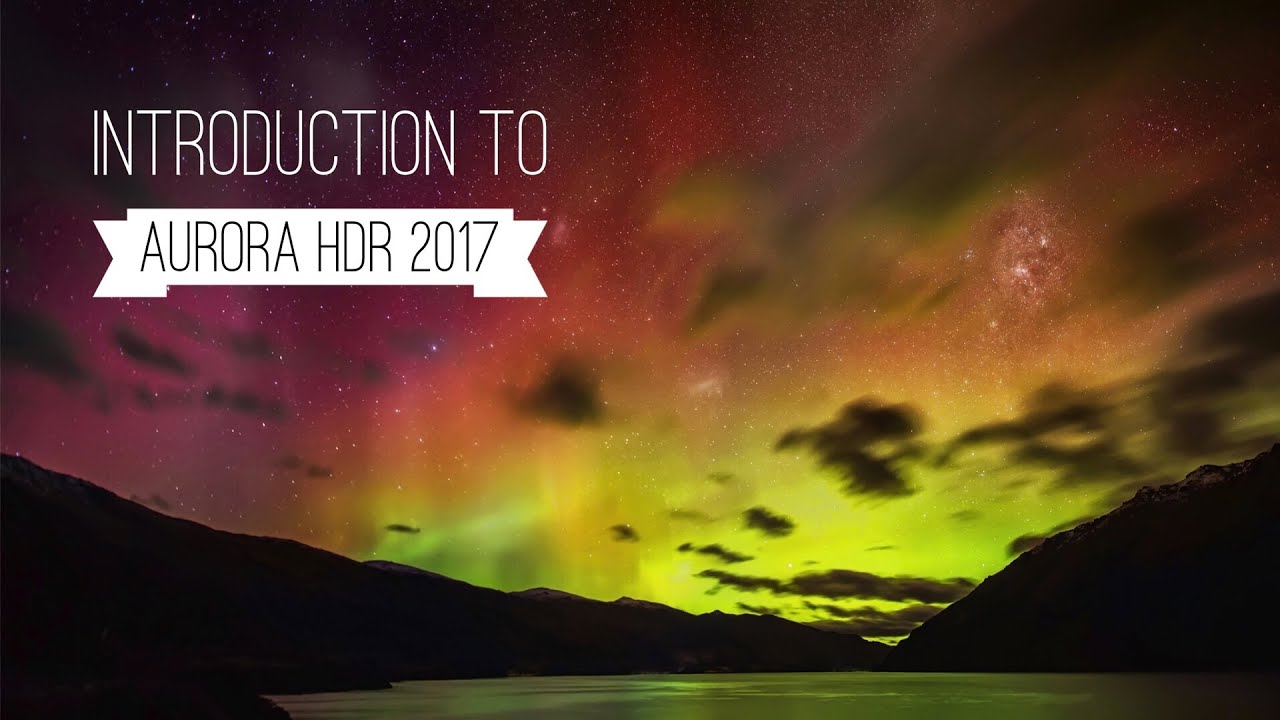 It is designed to make complex editing enjoyable and comfortable and features more than 1000 bonuses that allow users to unleash creativity, including overlays, presets and posing ideas.

That app will be available in public beta in July and the final version is expected to be released for Windows in November 2017. 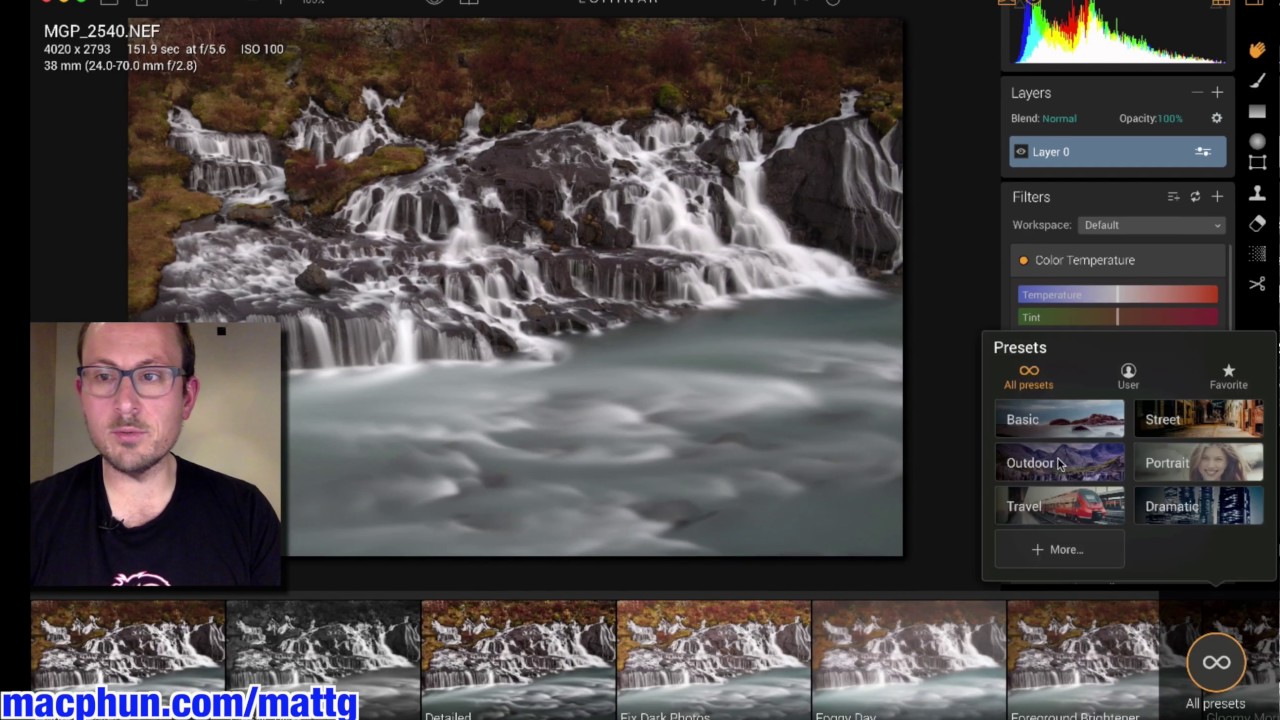 The software is not expected to be cheap, ranging between $60 and $100, but its release would be a good endorsement for the reach of the Windows Store, which has seen a dearth of new and exciting applications in recent years, and for Windows as a platform for Creators, a market which Microsoft has been specifically targeting recently.