Toshiba has told Australian ChannelNews that the arrival of Windows Phone 7 and its lack of backward compatibility is not in fact an issue but an opportunity.

Rob Wilkinson, General Manager of Toshiba Australia Information Systems Division said "Toshiba Australia is seriously looking at what opportunities are out there for us in the Smartphone market. We are talking to retailers and carriers. I have a model in my draw and we will make a decision shortly".

Toshiba intends to launch a brand new Windows Phone 7 phone with a new generation of applications that will work on both Toshiba notebooks and netbooks as well as a new TG03 Smartphone.

This feature was recently demoed with the same game being played on the desktop, phone and Xbox, but this technology will clearly have wider relevance than that.

Senior Optus executives said Toshiba had an excellent brand name and a combination of a Toshiba Smartphone and a netbook running the new Windows 7 operating system will appeal to a lot of customers. "They are not tainted by the problems that are emerging with current model Windows Mobile phones" they said.

Carriers however face re-coding their whole library of applications which tend to be shipped with devices, hopefully not something which will delay the release of the new generation of phones.

According to Toshibaâ€™s leaked roadmap from last year, the TG03, which is a variation on the TG01, will feature a 5 megapixel camera and 3 channel speaker with 5.1 sound. This device will be aimed at media buffs and will come with desktop-based video transcoding software, ensuring a good experience when playing back video on the move. The device was originally meant to ship with Windows Mobile 6.5, but may now be delayed for Windows Phone 7. 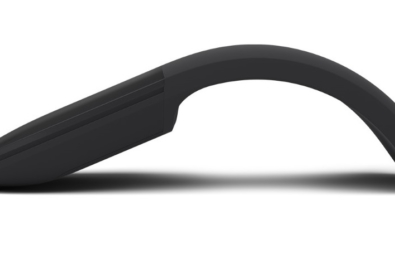