Developer Deck13 has announced that their sequel to 2014’s The Surge will be releasing on September 24th. That’s soon!

Announced in February of last year, this Souls-like sequel is aiming to make the game bigger, better and more difficult than its predecessor.

Instead of setting place in offices and junkyards, this new entry is upping the scope in terms of locale. You’ll have to fight through the robot-infested Jericho City; can you survive through this huge urban wasteland? 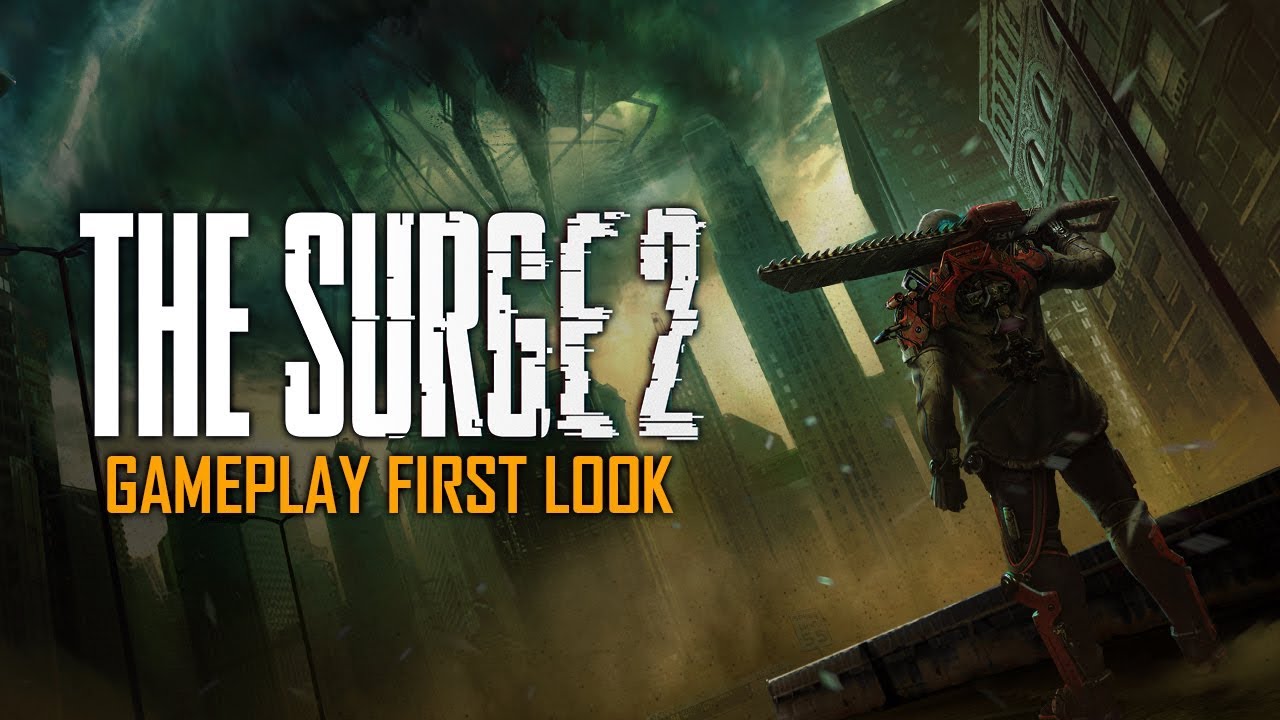 Those who pre-order the game will get access to The Urban Gear Pack which includes the URBN armour, Judgement Axe, Skimmer Drone, Radar Module and Warren’s Cutter for fans of the original.

As for other upcoming Souls-likes, it appears this game won’t be seeing any competition soon. Lords of the Fallen 2, another Souls-like, has recently been delayed after development issues were made light, read about that here.

Are you going to pick up The Surge 2? Have you played the original? Tell us in the comments!