The featured media player for Windows Phone, QuickPlay, just updated today with lots of new features and improvements. If you don’t like the default Music and Video apps, QuickPlay can be the best replacement!

It has a unique feature and it is making playlists out of all songs in a folder! Also you can browse your music and video folders and play them. This comes handy if you have organized your songs in folders on your phone!

It’s deeply integrated with the other app of the publisher. You can pass a video or song to the file manager to share it through WiFi, rename it, delete it etc.

Its other exclusive feature is that it keeps track of newly added videos and songs on your phone. It displays all new media files added by yourself or other apps like WhatsApp.

If you are a developer, it has an API for you to play music and video files in your app.

QuickPlay Pro is free for one day, so get it as soon as possible! 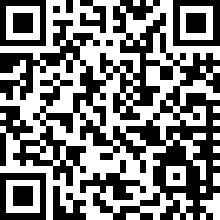 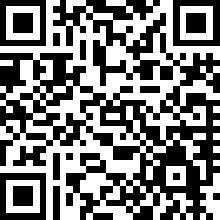