A Tasker plugin developer has published a new app in the Windows 10 Store which lets users integrate their Android phone somewhat with their Windows 10 PC, allowing users to respond for example to interactive notifications (e.g. Facebook Messenger, Google Hangouts, WhatsApp)  from their phone in the Action Centre on their PC, and send SMS messages from their phone.

Tasker is an automation app for Android and Joaoapps has created a number of plugins for Tasker which enables remote control of your Android phone, including his latest, Join.

With Join Windows 10 and Windows 10 Mobile users can receive urls, files and more from other devices.

The app is currently in beta and features:

See a video demo of the capabilities of the system below: 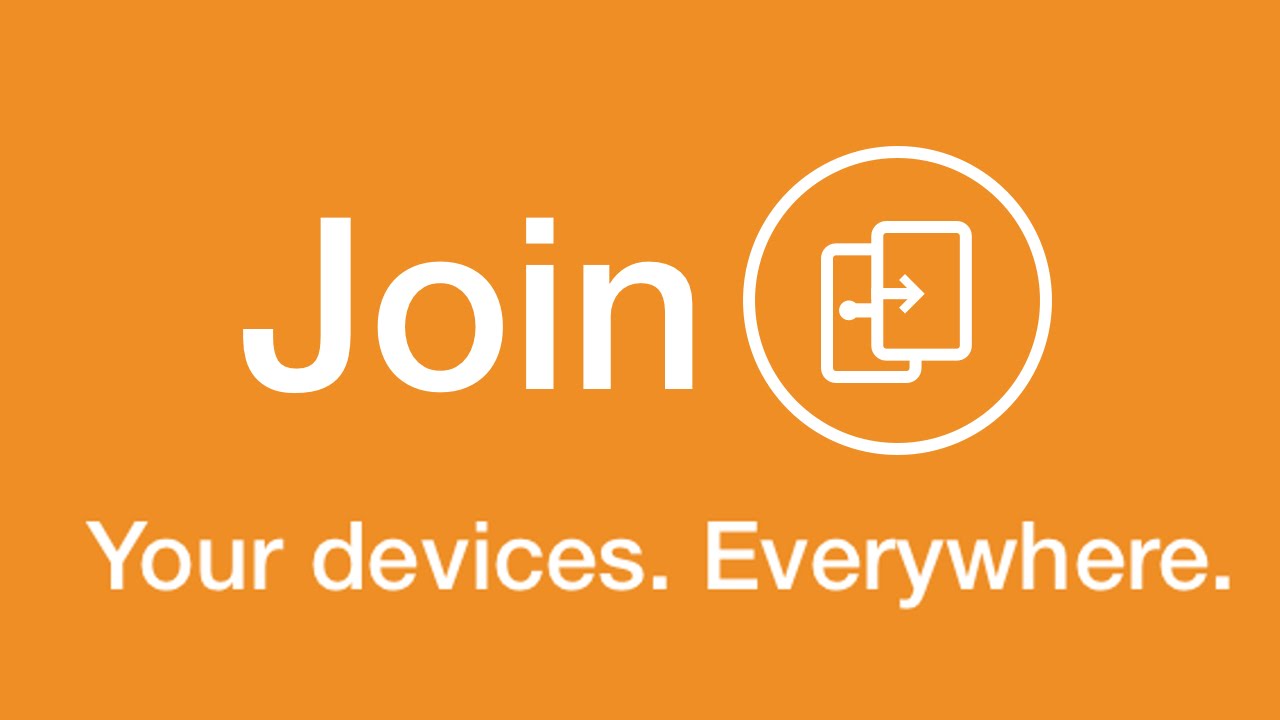 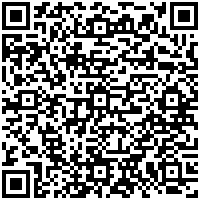 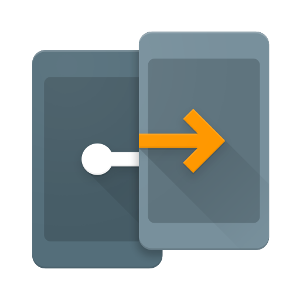