Sony’s April PlayStation Plus lineup has finally be announced, but it feels rather scarce.

Spearheading the lineup is Conan Exiles, a harrowing survival game set within the Conan universe. Since its Early Access release in 2017, Exiles has seen a remarkable number of updates to improve upon its strong core. 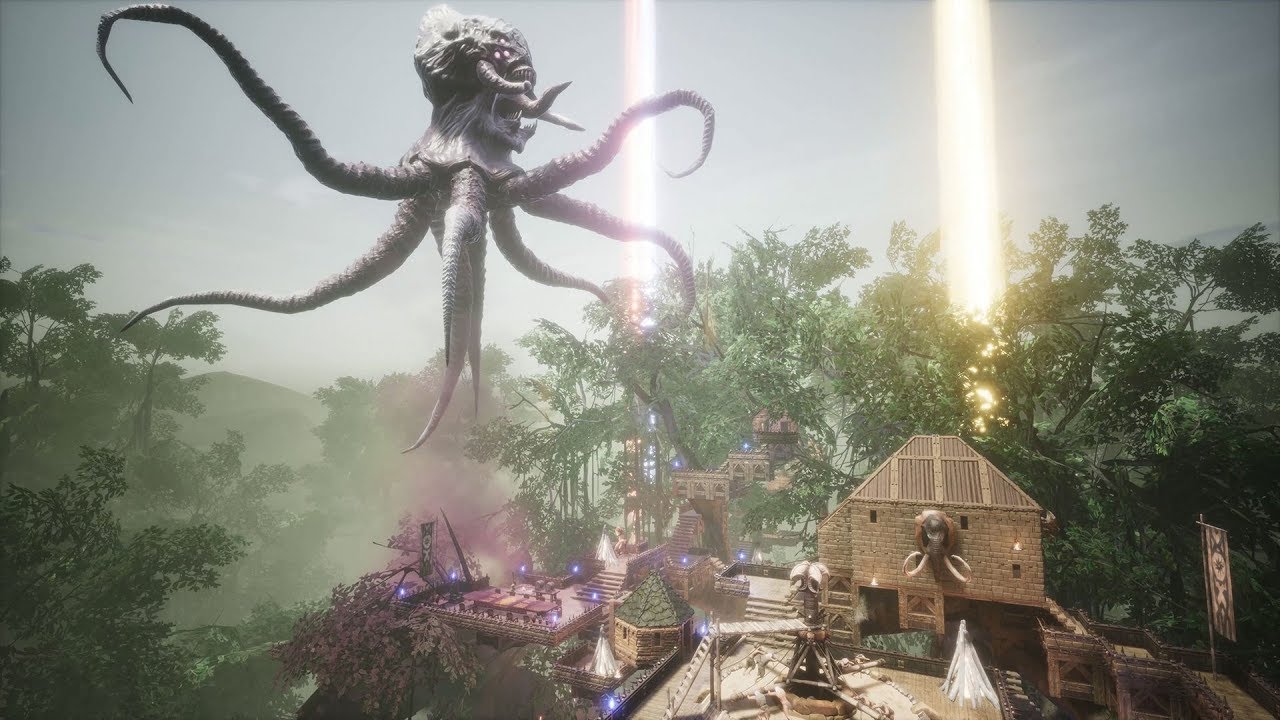 In our review of Conan Exiles, we thought it had much more personality than its competitors.

The second game in PlayStation Plus’ April lineup is The Surge, a Soulsborne title in a dystopian future. It may not be as intense as From Software’s latest masterpiece Sekiro, but we thought it was a “thrilling but incredibly challenging game” in our review. 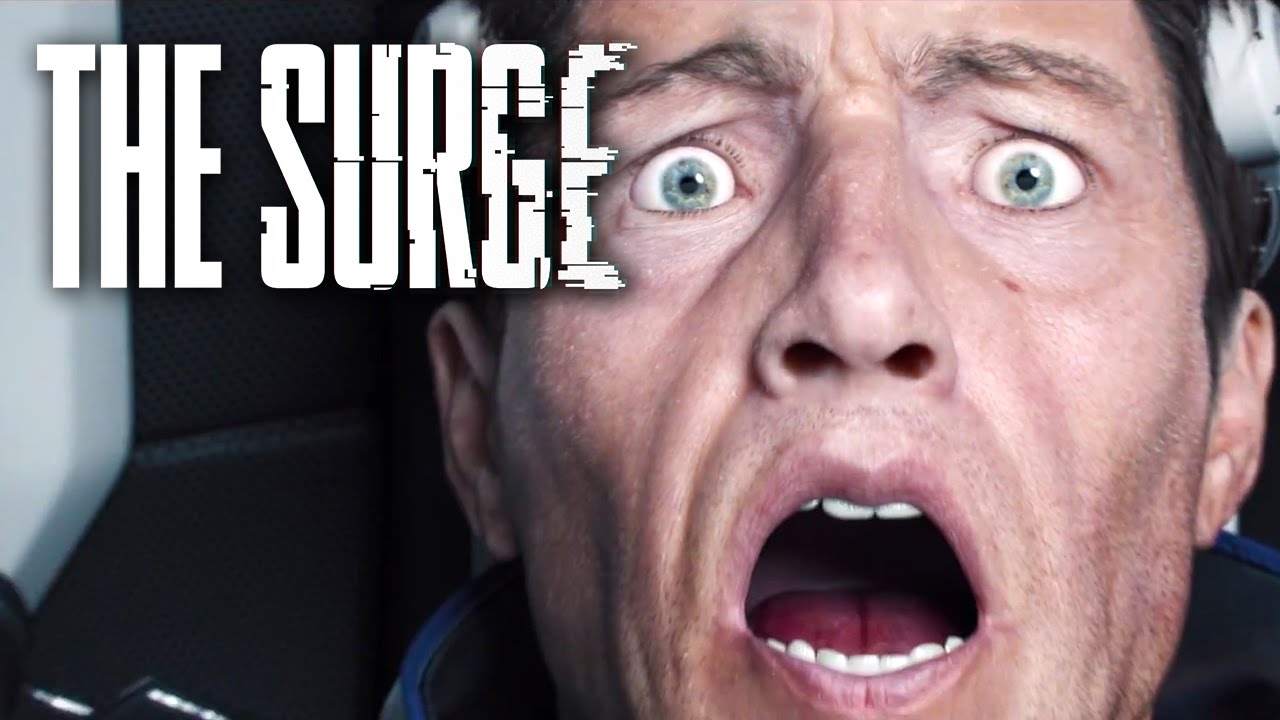 And, well, that’s it – no more games. This does come as a surprise as PlayStation Plus normally granted players with five or more titles a month. However, after removing PlayStation 3 and PlayStation Vita titles from the service, PlayStation Plus is feeling rather lacking.

With Xbox’s Games with Gold currently offering games from three generations of Xbox consoles, PlayStation’s lineup is a rather limp offering in comparison. After all, Xbox’s April offerings are giving away the original Star Wars Battlefront II!