Microsoft’s mythical folding smartphone/tablet has popped up once again via a detailed patent at the USPTO. 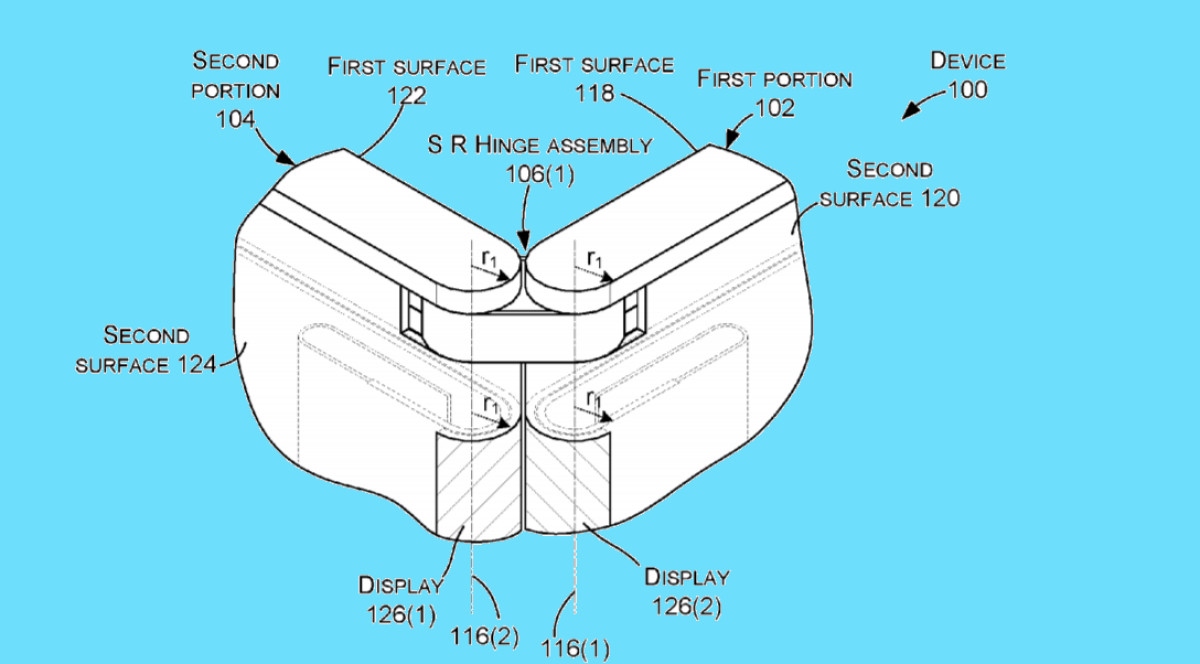 That detail could probably only be understood by a mechanical engineer, but the detailed schematics which accompany the hinge drawings are much easier to digest.

It shows the now well described dual-screened device with a first and second “surface” with the “self-regulating hinges” which would allow the device to be positioned in a number of ways similar to a Lenovo Yoga but without any of the thickness associated with a regular hinge.

Notably, Microsoft appears to have used the special hinge to solve the bezel problem of having two screens – the design shows two edge to edge displays which are positioned such that they abut each other without any significant gap. 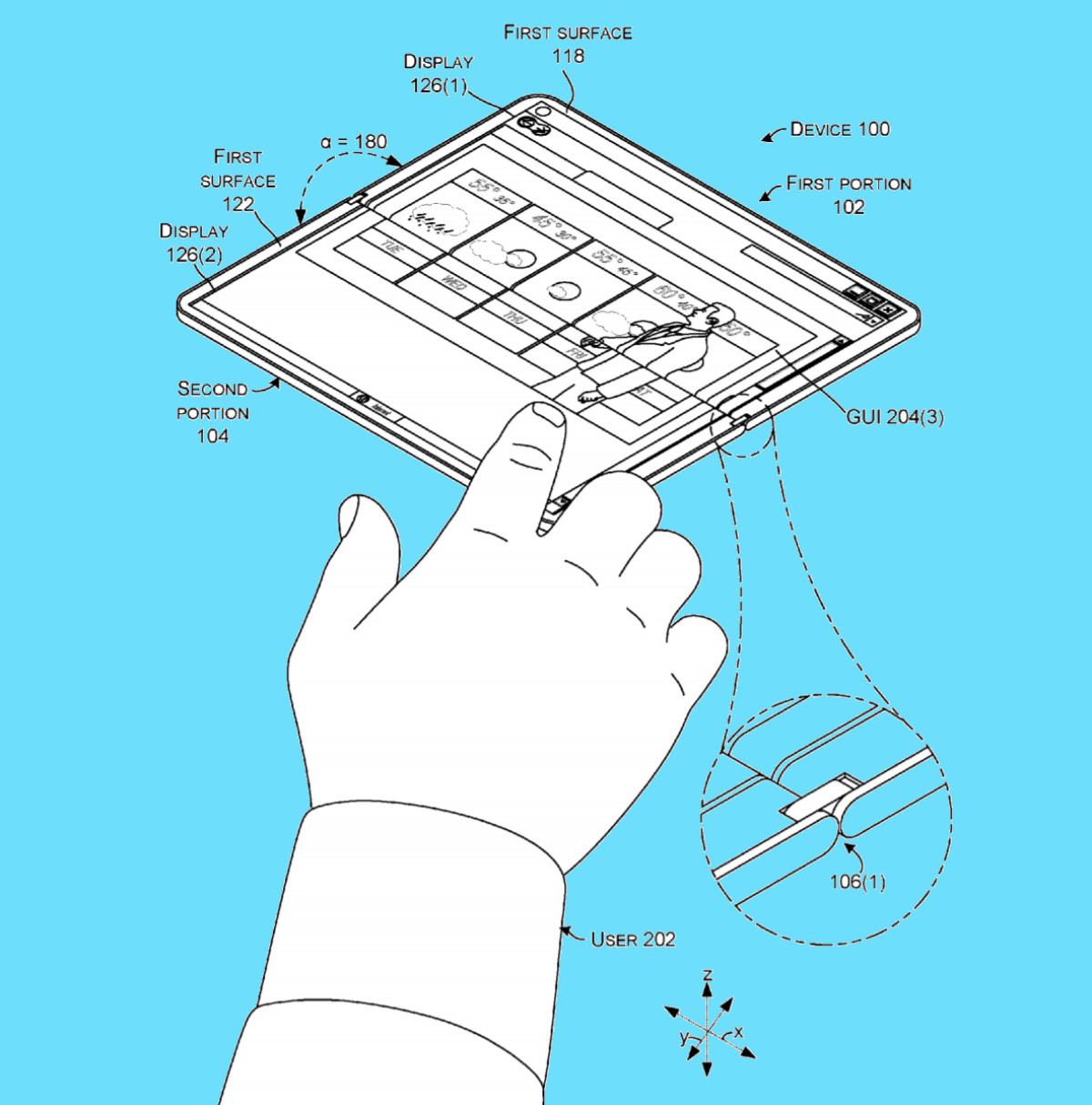 The drawings show a near seamless display when in the fully open position, with the device being used as a full-screened tablet. Interestingly the close button suggests a full rather than smartphone OS. 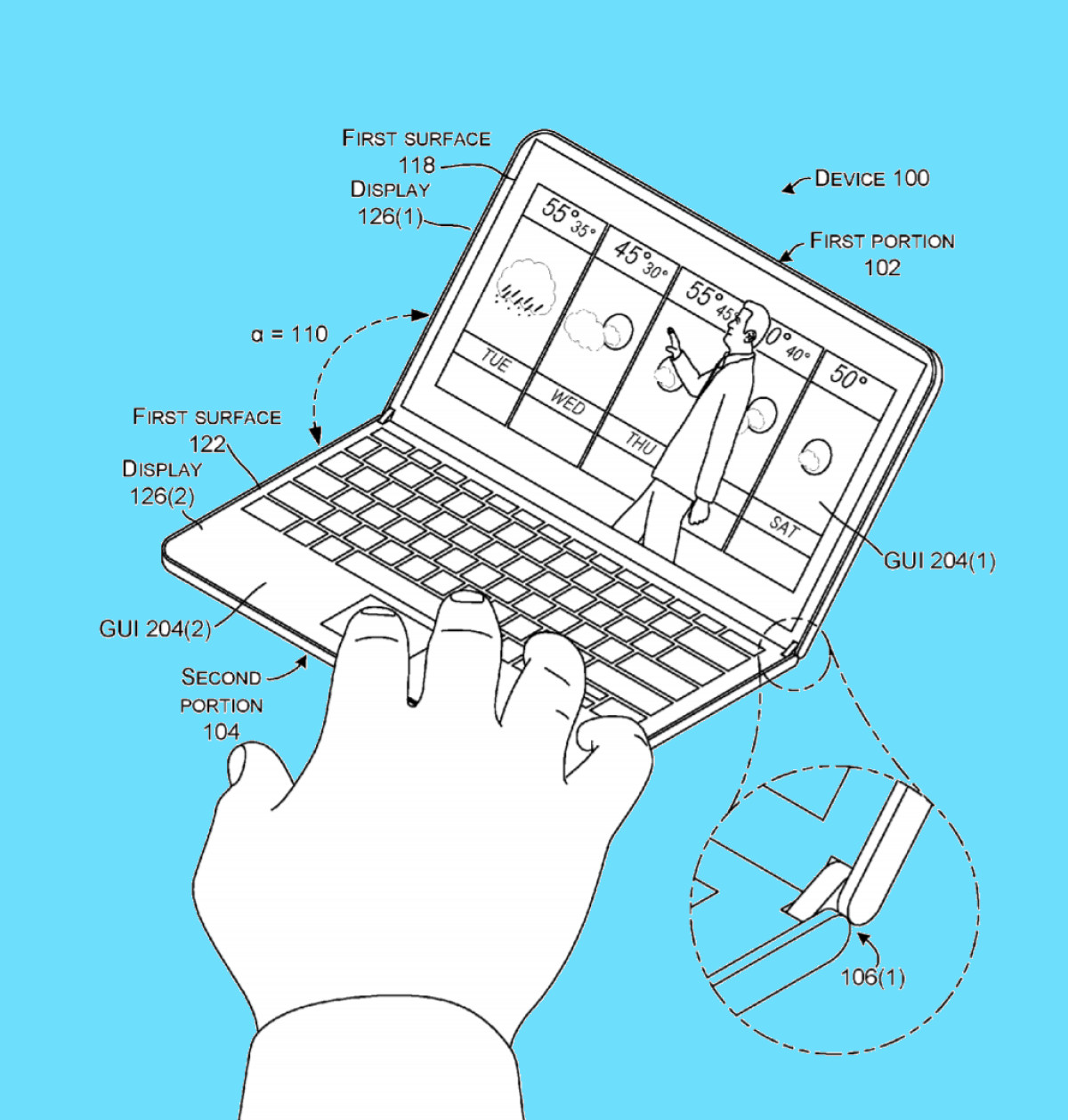 In another drawing shows a simulated keyboard and trackpad, turning the device into a mini-laptop. 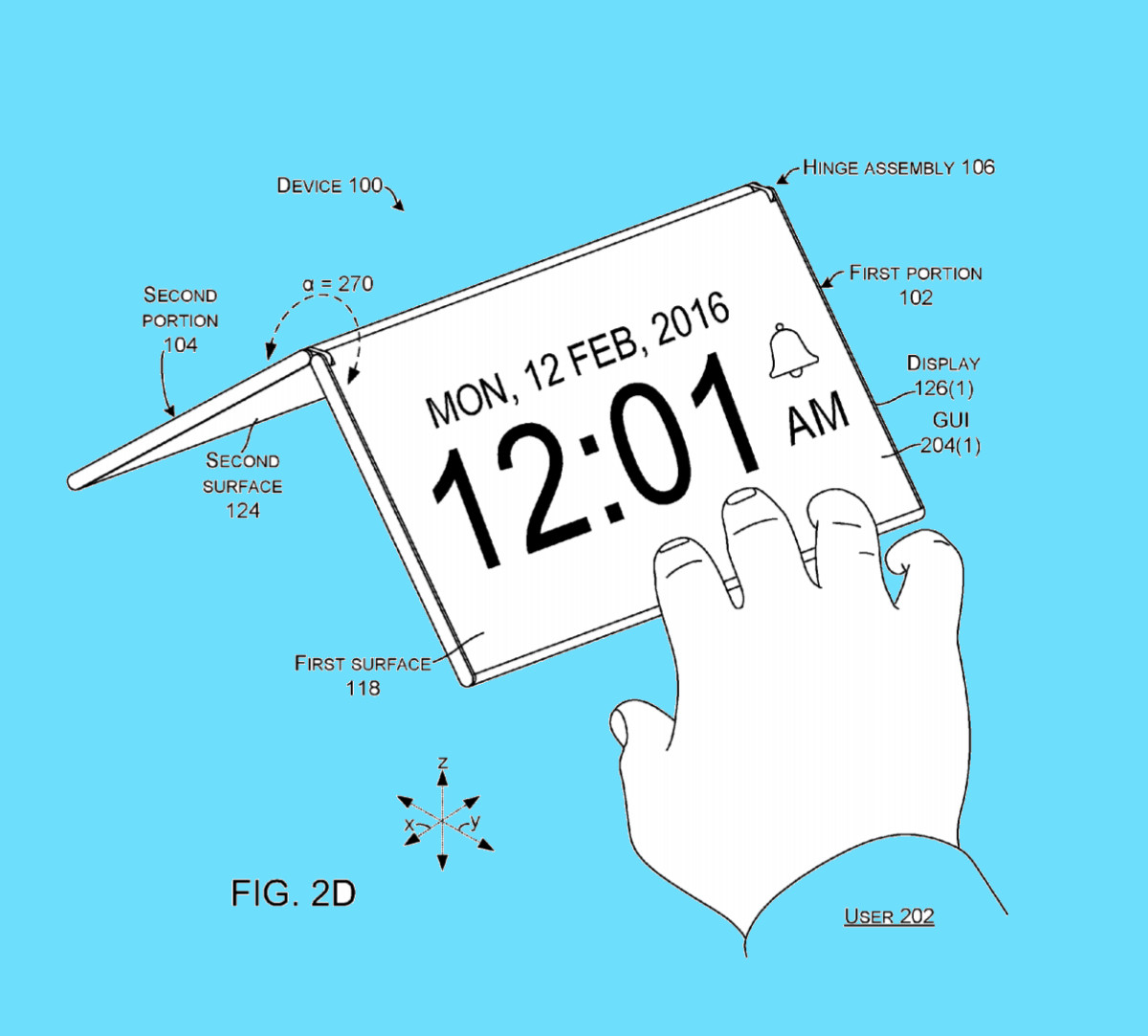 Microsoft also envisions an Alarm-clock mode which we are more familiar with as tent-mode from Lenovo.

The patent was published today but filed for in October last year, so as usual, we do not know if the project is still alive or dead.

Mechanical geniuses can read the full patent with all the hinge details here. 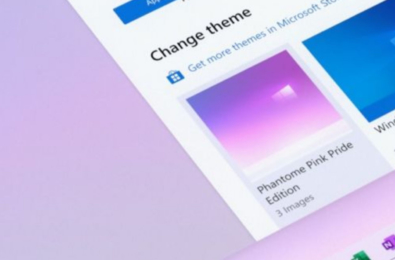