The new Motorola Razr is a rather whimsical device, being a rather faithful remake of a twenty-year-old phone.  This includes features such as the Retro Mode, which replaces the Home screen of the handset with a remake of the original screen and dial pad, including making the “screen” portion non-touch sensitive.

If you want some of that magic now acervenky from XDA-Developers have liberated some of the elements from the handset, including the bundled sounds, live wallpaper, boot animation and even the Retro Mode apps from the somewhat delayed handset.

He demonstrates them in the video below: 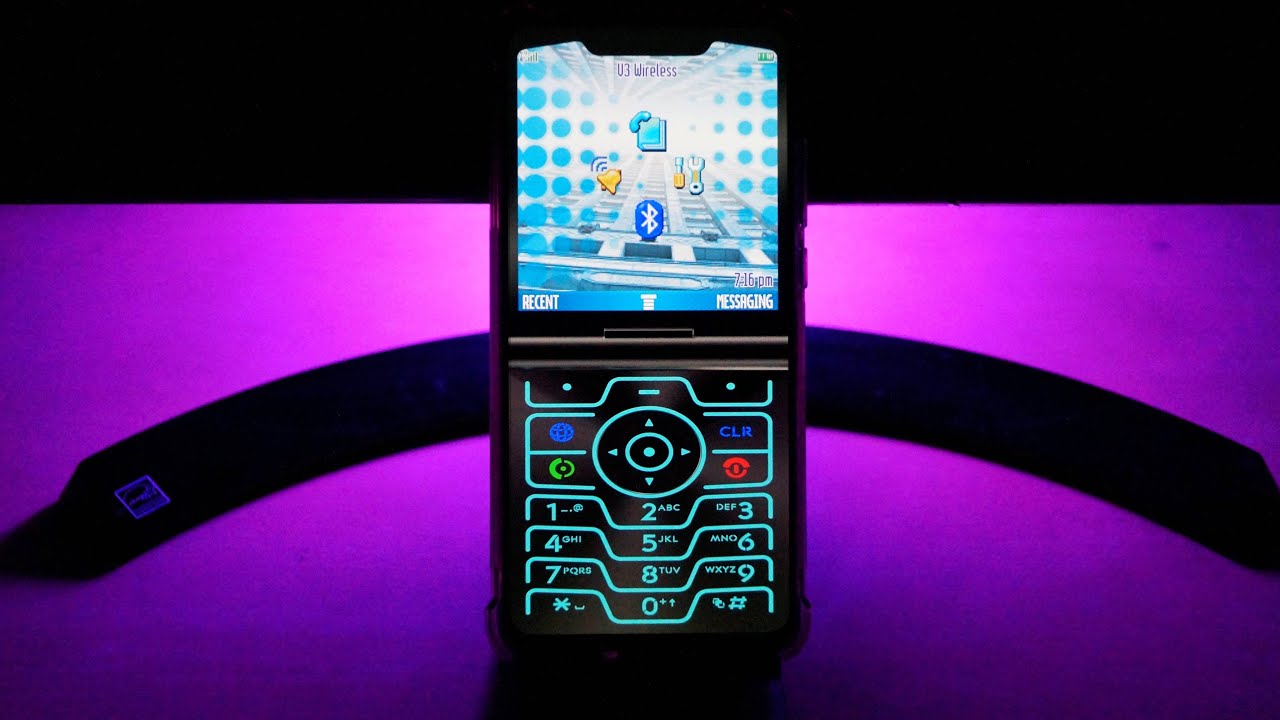 If this sounds like just your thing, you can find the download links for the packages at XDA-Developers here.