Despite its odd name, Slime Rancher is one of the best games in Xbox Game Preview. It’s basically a title about collecting slimes and then putting them in cages so you can harvest their droppings. However, it also has a lot of exploration built in because you can unlock new areas and have to push further and further. If you haven’t tried it yet, be sure to pick it up because even in its current state, Slime Rancher is simply fantastic. 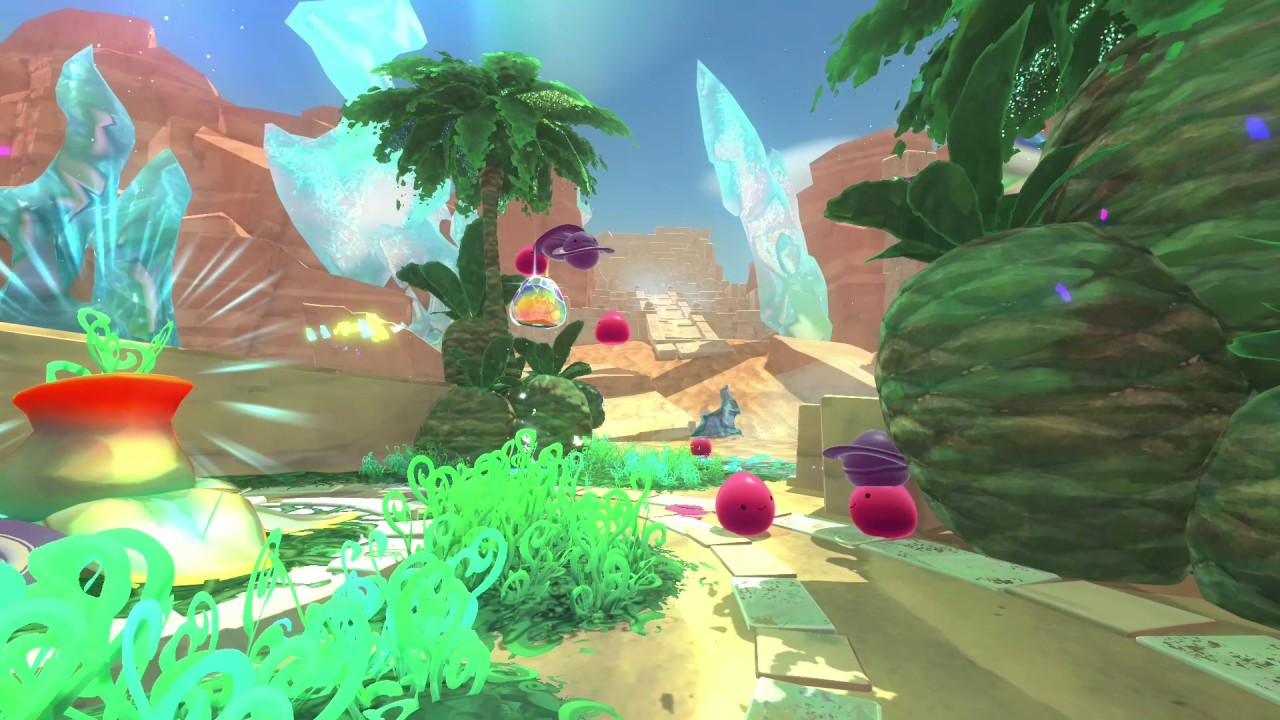 If you aren’t comfortable buying an Xbox Game Preview title, we have good news! On August 1, Slime Rancher will leave Xbox Game Preview and Steam Early Access to become a proper title. Its graduation date has been set! The final release will add a lot of new content, including new areas and new slimes. Plus, it will also fix many of the performance issues plaguing the title. We can’t wait to play it in August and hopefully you can either after watching the trailer.