Earlier this year, Mojang donated $10,000 to charity: water after their special livestreaming event, Weekend for Water. They’ve now donated another $90,000 on top of that, thanks to the generosity of Minecraft players.

Mojang teamed up with Jigarbov Productions to create a special map and skin pack, The Travelling Trader. They also promised that, once The Traveling Trader hit 100,000 downloads, they’d donate an entire $90,000 to charity:water.

As confirmed on Twitter, it didn’t even take a day for the pack to hit 100,000 downloads.

You guys are just amazing! It didn’t even take you one day to make ‘The Travelling Trader’ reach 100,000 downloads. As promised, we will donate $90,000 to @charitywater. Great work everybody!

According to the official Minecraft blog, charity: water estimates that a $100,000 donation can help over 3,300 people get access to the clean water that they desperately need.

The Traveling Trader pack is completely free and even contains a whole two (2) llama skins, so there’s virtually no reason to not download it. It’s available on Xbox One, Windows 10, iOS, Android, and Nintendo Switch and you can pick it up here. 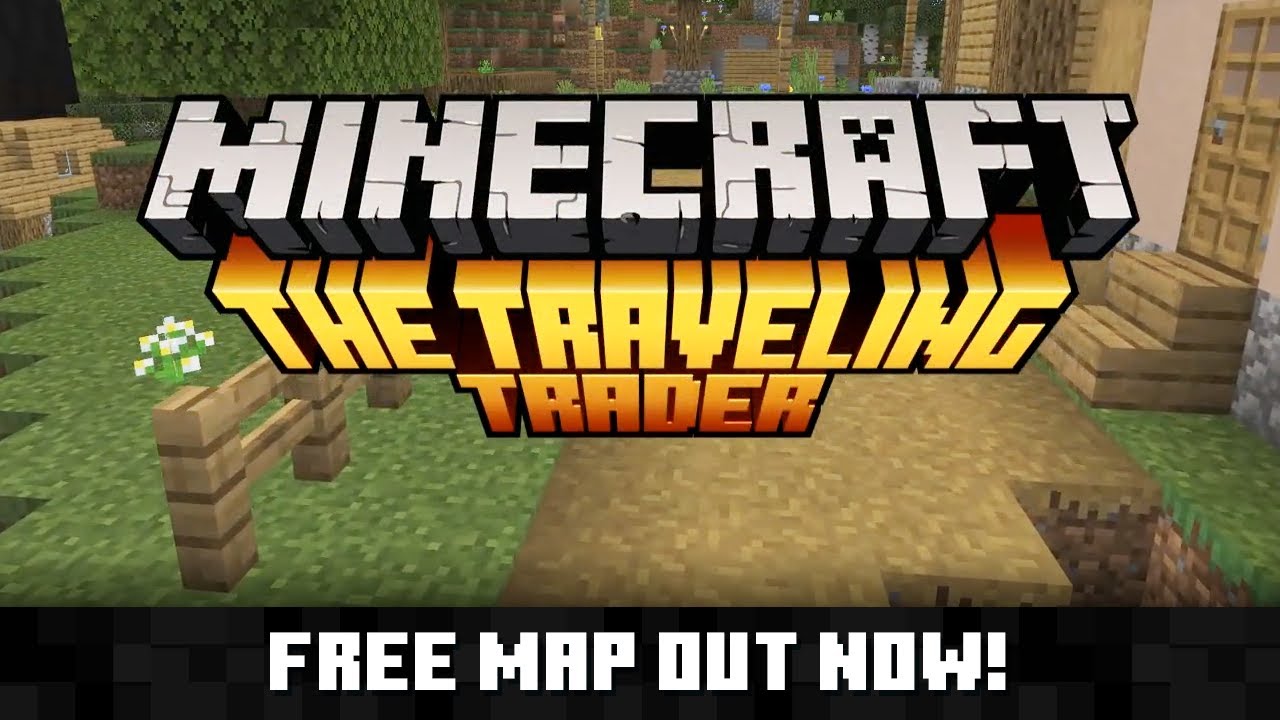 You can find out more about charity: water and the work they do to bring clean water to people in need here.

In the meantime, you can read all about Minecraft’s latest update here. The Village & Pillage update is one of the biggest that the game’s ever seen and includes fancy new features like pillagers, the newest Minecraft mob, the Wandering Trader, a mysterious trader who accepts diamonds in exchange for rare and exotic items, and brand new career paths for villagers.