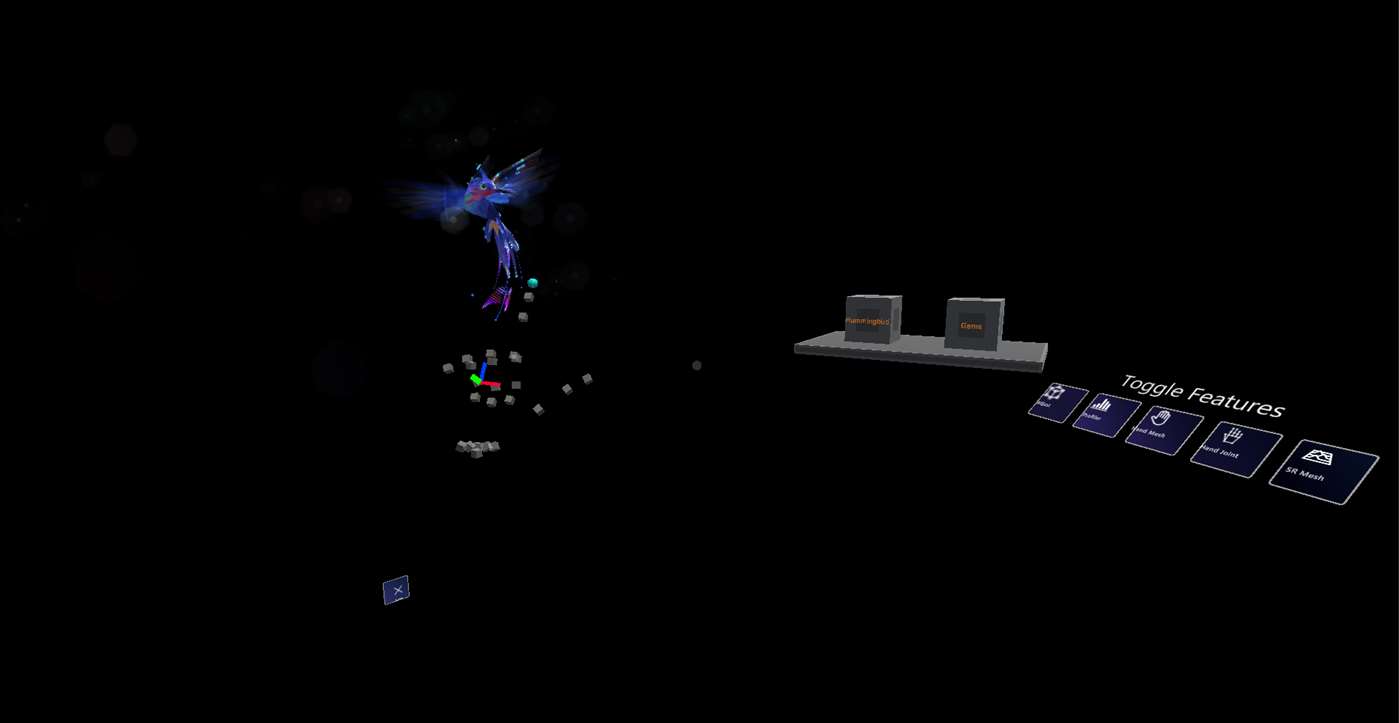 Not too long ago, Microsoft released version 2 of the HoloLens, simply known as HoloLens 2. And I can surely say that most of you didn’t even see it for real. If you’re one of those then it’s pretty much safe to say that you don’t understand the tech behind the HoloLens as much as you understand the PCs and smartphones. Microsoft is here to help you.

Microsoft has released a new app to the Microsoft Store. Microsoft’s MR Playground is a new app that will guide you through the latest technology available for HoloLens 2. Here is how the official described it:

An open source sample app showcasing the latest technology available for HoloLens 2. In this app users can place cubes in their environment that unpack into various interactable mini-experiences.

To download MR Playground you need Windows 10 version 10240.0 or higher powered by an ARM processor. You can download the app from Microsoft Store right now or click on the below link. 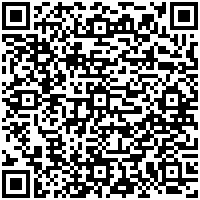 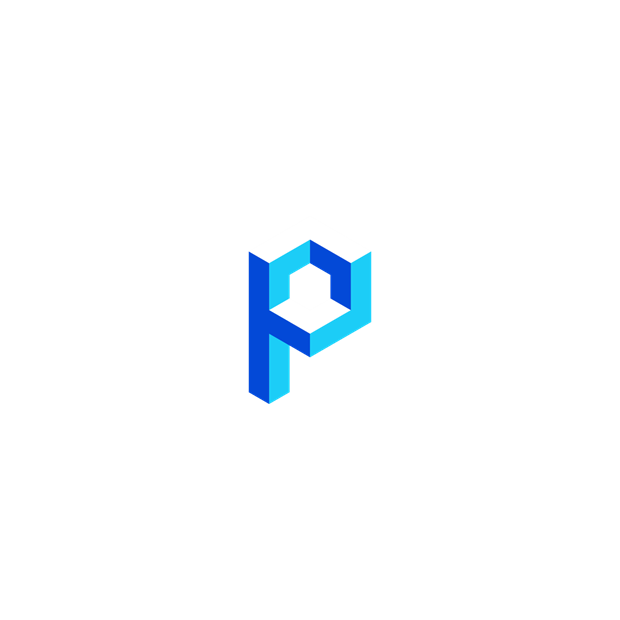