The update brings a number of minor improvements, the most interesting being the ability to search Bing for a picture in your photo library.  When you right click on a picture, one of the options is now Search with Bing. After a warning that the photo will be uploaded to Bing and that it may be used for other purposes, users are taken to a Bing search in their default browser for the image which will find the same or similar pictures used elsewhere on the web.

While not useful for personal pictures, the feature would likely be helpful for wallpapers, art and other related imagery.

Insiders can find the updated app on the Store here. 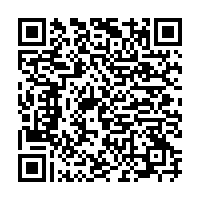