The Xbox One X is arguably the world’s most powerful console right now, so it makes sense that Microsoft would want to show it off. With the launch of the Visit Xbox campaign, they’re doing exactly that.

A select number of games have had the Xbox One X Enhanced logo bestowed upon them, meaning they’ve been specially crafted to meet the highest standards possible. 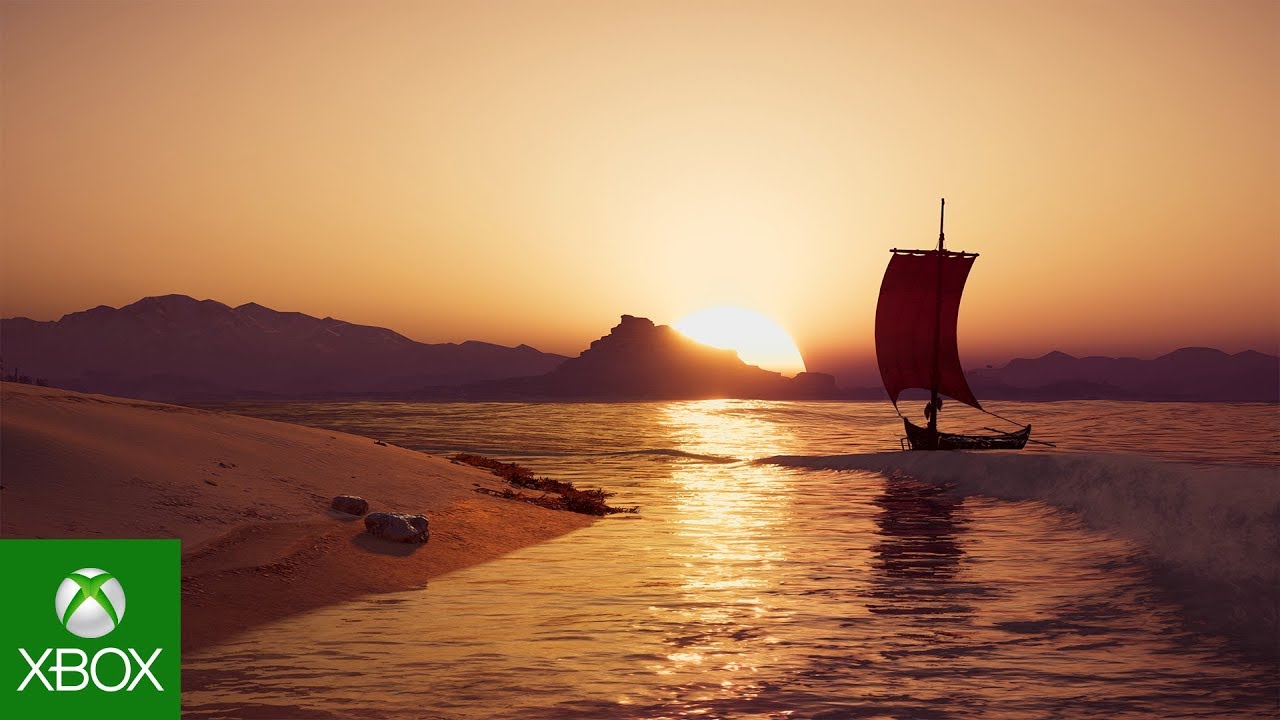 The Enhanced games all have better detail, higher performance, and steadier framerates. Most of them even support up to 4K Ultra HD, meaning the game will output at 2160p.

Some of the featured Enhanced games include Forza Horizon 4, Assassin’s Creed Odyssey, Shadow of the Tomb Raider, Battlefield V, and all of the Borderlands games that are available on Xbox One. You can see a full list of games here.

It’s not just Xbox One exclusives that get the special treatment, either. For example, both Fable II and Fable Anniversary, if played on an Xbox One X, now support 4K Ultra HD textures.

Visit Xbox wants players to immerse themselves in the features that the Xbox One X Enhanced has to offer. They say it’s not just gaming, it’s ‘gaming tourism’.

The campaign also offers free HD wallpapers of places including Messenia – Bay of Hades from Assassin’s Creed Odyssey, the Emerald Abyss from Anthem, and The Volga from Metro Exodus. You can download the wallpapers for free here. There’s different wallpapers for different devices, so there’s no need to worry about whether it’ll fit your screne.

You can also create your own personalised postcards. All you need to do is go here, follow the steps, and voilà! Each postcard has a carefully crafted greeting and set of bespoke stamps to go with it. You can even add your gamertag for that personalised touch.