LEGO has brought their DC Super Heroes-themed Mighty Micros game to the Windows Store for phones and PCs.

The chase is on as you race through city streets as your favourite DC Comics character. Feeling heroic? Play as a DC Super Hero to catch the villain and save the city. Feeling mischievous? Play as the villain and escape the city before the hero can catch you.

The game is for the ages 5-12 and is free to play with no in-app purchases. 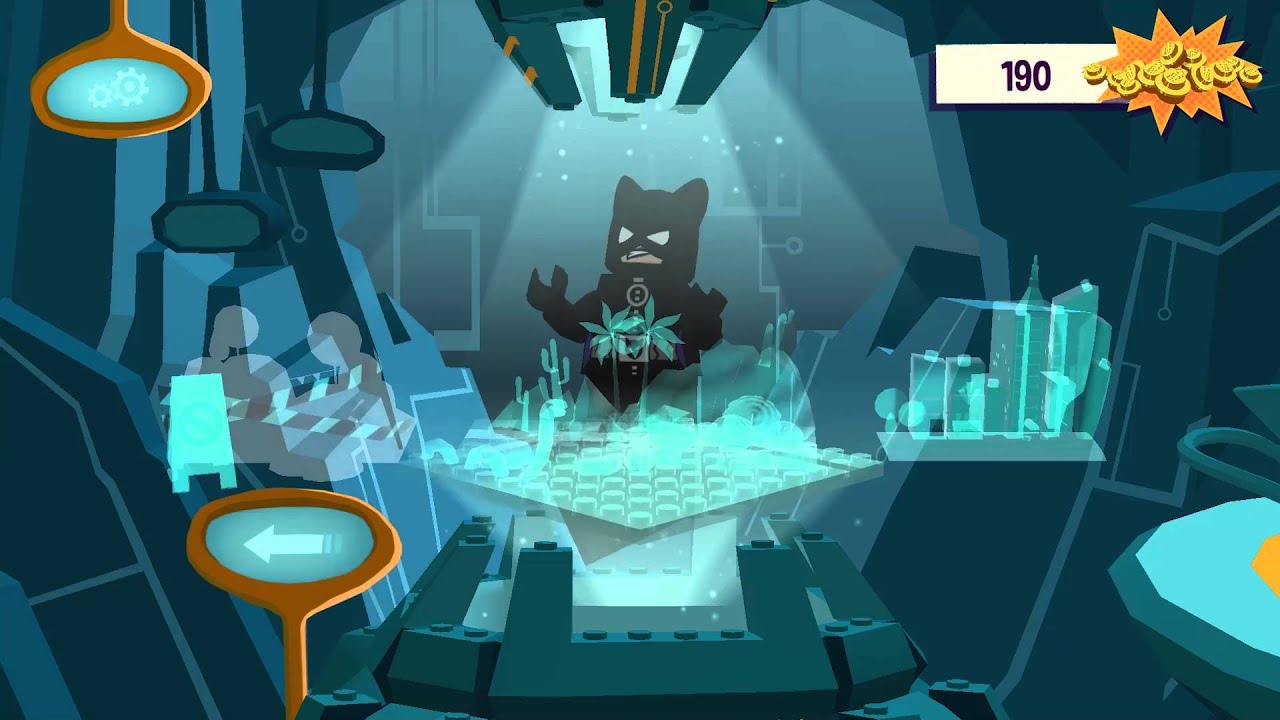 Find the game in the store here. 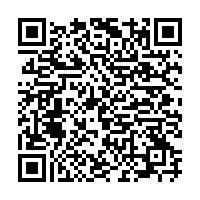