Microsoft has rolled out a new update to the Skype app. Taking the app to version 14.51.72.0., the new update brings the new icon, which Microsoft announced last November, to Skype for Windows. The update also brings plenty of bug fixes and performance improvements.

However, the new update is available only for Windows Insiders in the Release Preview ring. Which also means that Microsoft will soon bring the feature to the public as well. 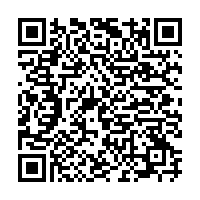